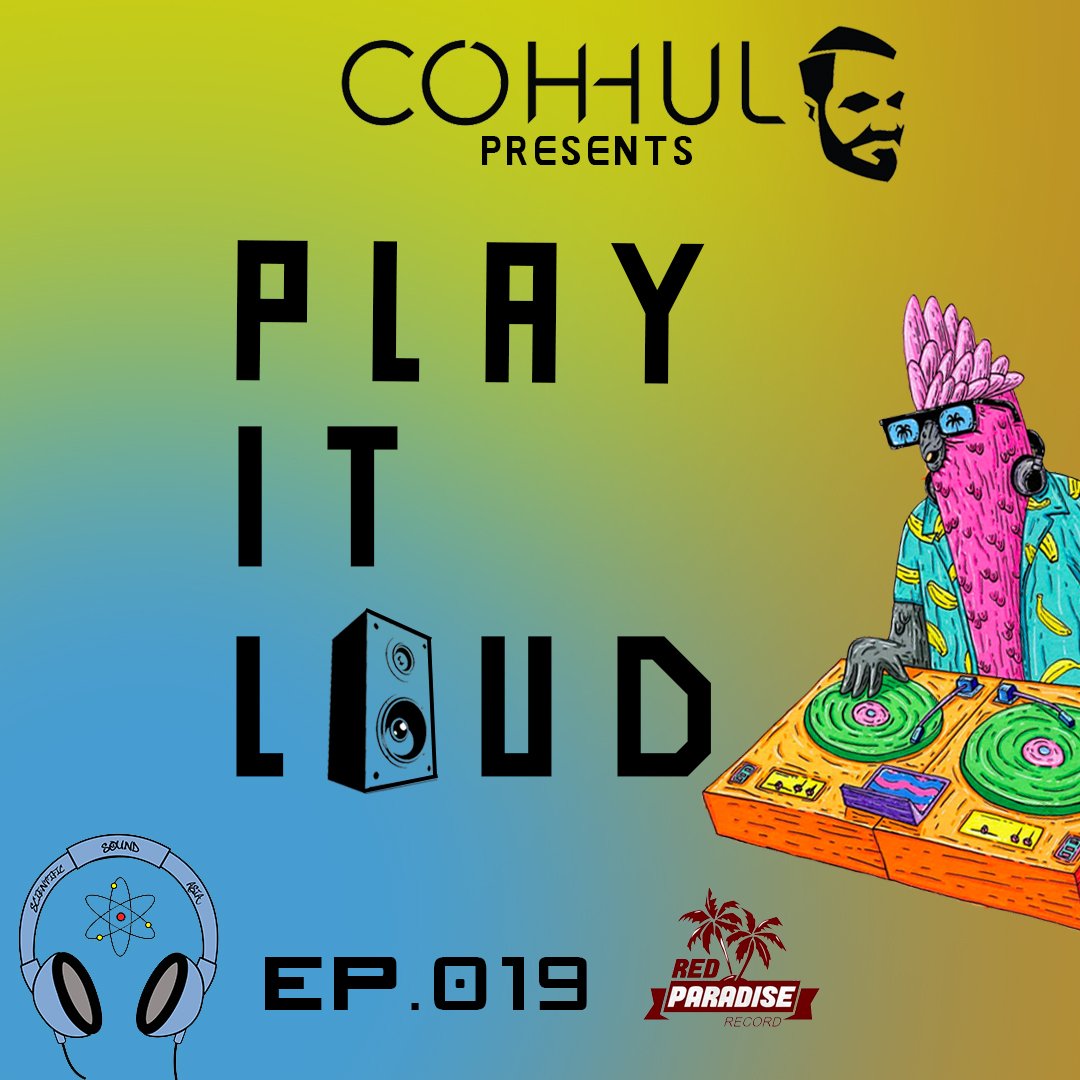 Coh-hul has published his playlist for 'Play it Load' episode 19. Scientific Sound Asia is the Asian electronic music station for the Asian region and has an international following.

His last show focused on Pets Recordings and showcased what that the label boasts. This episode will be dedicated to Red Paradise Records all the way from Brazil. Expect to hear some heavy Brazilian funk drum patterns layered with some weirdness. The show will start with the best new tracks of the month, a blast from the past and then showcasing what Red Paradise Records has to offer, enjoy the show.

Not Not - Green Grass [Psycho Disco!]

Twippy - Trick Me [On Deck Records]

Bess Maze - Back To The Basics

No Messin - Give It Up

Moonlight Fiziks - What It Is

Bess Maze - When I Need

Steady Rock - Play With Me