Coh-hul has published his playlist for his new 'Play it Loud' 15. 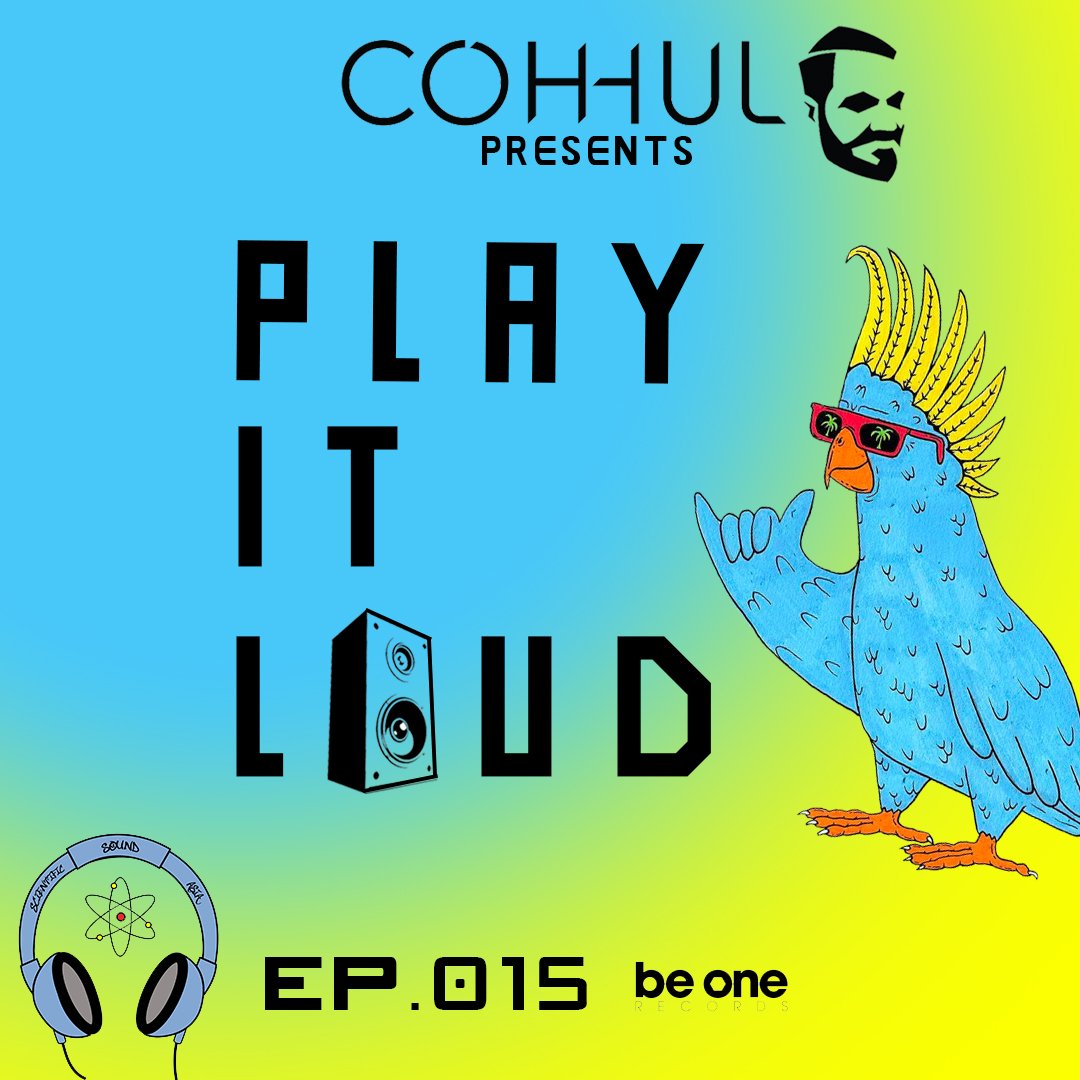 His last show focused on the label House of Hustle, delivering a heavy mix of those hard hitting tracks that the label boasts. This month the show is dedicated to Be One Records.

This label is ran by Miguel Bastida and Ruiz DB both respected for their work with underground techno and tech house. The duo both come from Granada in Spain and are considered as some of the best Spanish DJs.

The label itself tends to focus on groove and energy as well as delivering some big heavy bass sounds. Be One has had some great names to feature such as Ekoboy, Mr Jefferson, Roxy Delgado, Luke Nash, Arzenic, Waitz, Salero, Ukka, Victor Vera, The Freak Factory, Marc Throw, Adam Stacks as well as the owners and some other established acts. The show will showcase a mix of their very best after hitting us with a set of Coh-hul's current favourites, enjoy the show!

Be One Records Label Mix:

Mr Jefferson - Get That

Ukka - All The Same