Coh-hul announces his playlist for his new 'Play it Loud' 18. 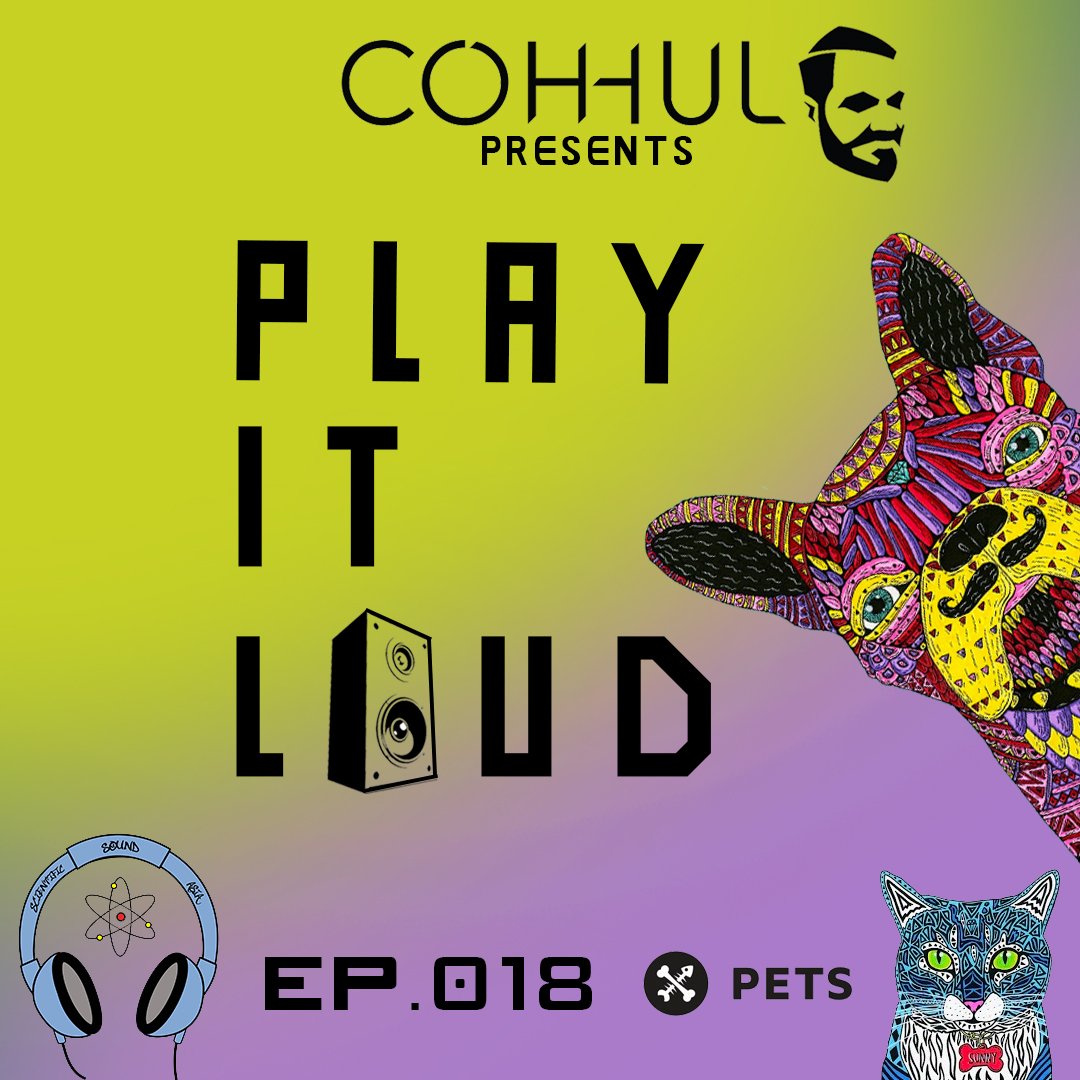 Coh-hul has published his playlist for 'Play it Loud' episode 18. Scientific Sound Asia Radio is the Asian underground radio station for the Asian region and has an international following.

His last show focused on W&O Street Tracks and showcased what that the label boasts. This episode will be dedicated to Catz 'n Dogz's Label Pets Recordings  by delivering a mix of their very best after hitting us with some of his current favourites (including one of his own tracks), enjoy the show.

Davide Squillace & Ninetones - Vending Machine [This And That]

Wrdo - On The Ship! [Birdfeed]

Catz ’n Dogz - I Bought It All