Coh-hul announces his playlist for his new 'Play it Loud' 17. 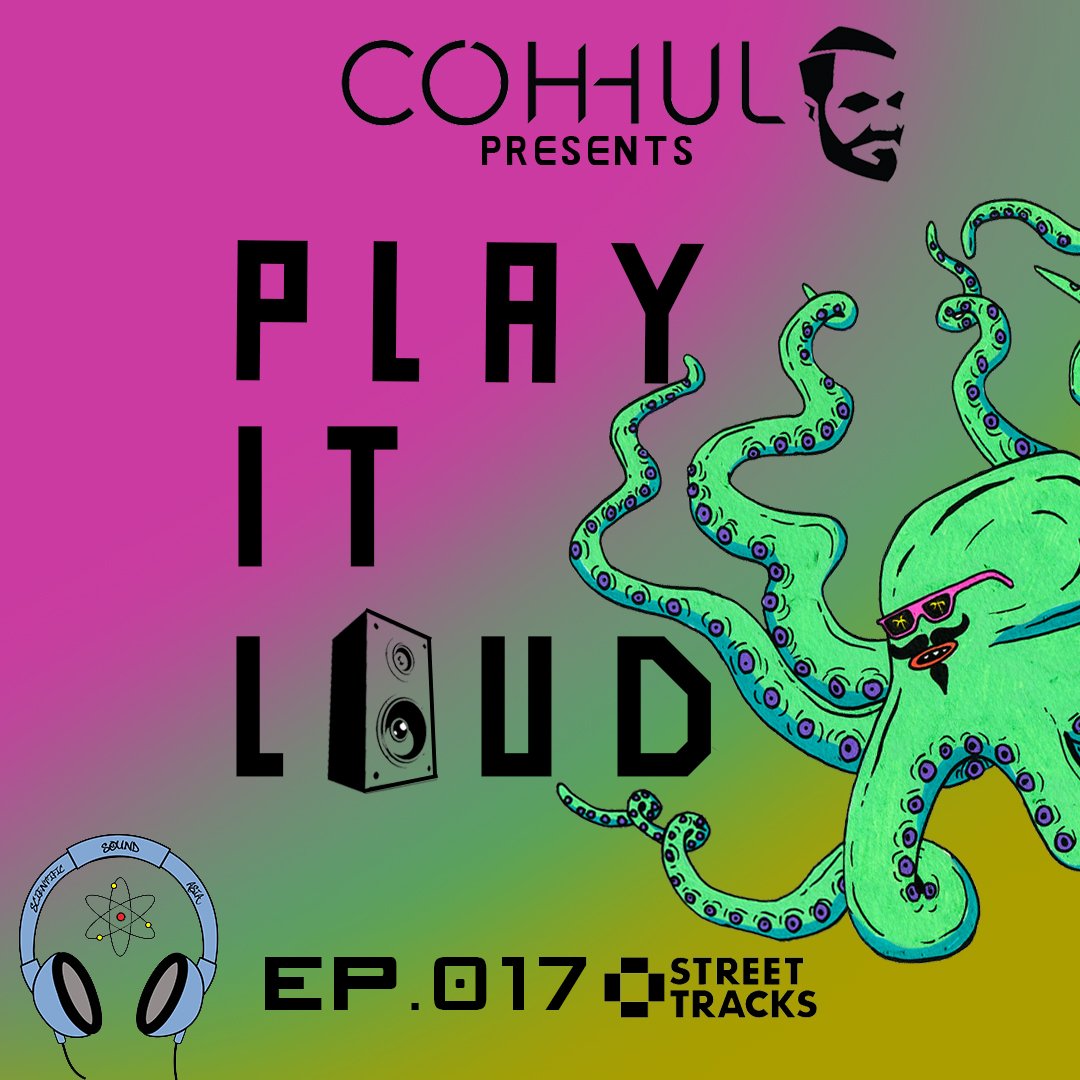 Coh-hul has published his playlist for 'Play it Loud' episode 17. Scientific Sound Asia Radio is the Asian underground radio station for the Asian region and has an international following.

His last show focused on Jamie Jones' Hottrax and showcased what that the label boasts. This episode will be dedicated to W&O Street Tracks by delivering a mix of their very best after hitting us with some of his current favourites (including two of his own tracks), enjoy the show.

Good Neighbor - Where Am I? [UNRELEASED]

Mauro Venti - Get It Around [BIRDFEED]

Ciszak - To The Stars [TERMINAL UNDERGROUND]

Catz ’n Dogz - I Bought It All [PETS RECORDINGS]

Waze & Odyssey - Everything (You’re Made Of)

Ardalan - Do The Way

Waze & Odyssey - On The Downlow

Space Jump Salute - Down With You

Mescal Kids - Take It Down