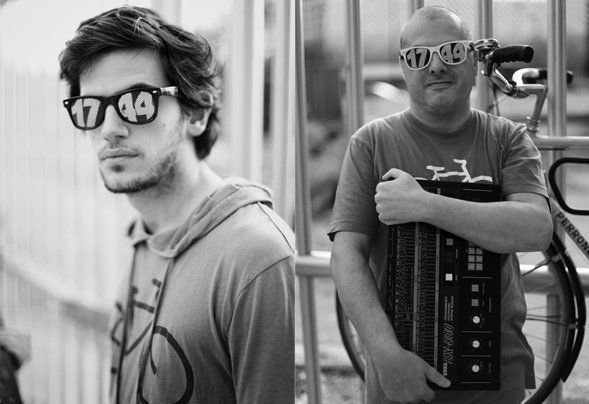 Bicycle Corporation have announced their track-list for their upcoming 'Roots ' show on Scientific Sound Asia Radio, Underground Radio for South East Asia,  this Sunday 5th May 2019 and again on 7th May. Bicycle Corporation are composed of the  world-famous DJ and Producer Marco MEI plus the talented Stefano Ugliano aka 6884 .

Marco Mei began his career as a DJ in 1991 in Italy and was soon promoting his own nights as a brand known as 'Urban People' across the length of Italy. This got him recognition and soon after he started a residency at Pacha, which gained him Global recognition and DJ bookings.

Born in Torino, Italy, Stefano displayed amazing ability with music (and mathematics, but that’s a different story) since his early years as a boy. He studied with finesse classical piano, percussion, and drums, and surely loved his Chopins and West African Djembes, but that distant, legendary figure of 'the Disc Jockey' proved more and more captivating for the youthful Stefano. Little did he know that those very electronic sounds, so hard to catch on late ‘90s Italian radio stations, were about to open him up to a very new universe.