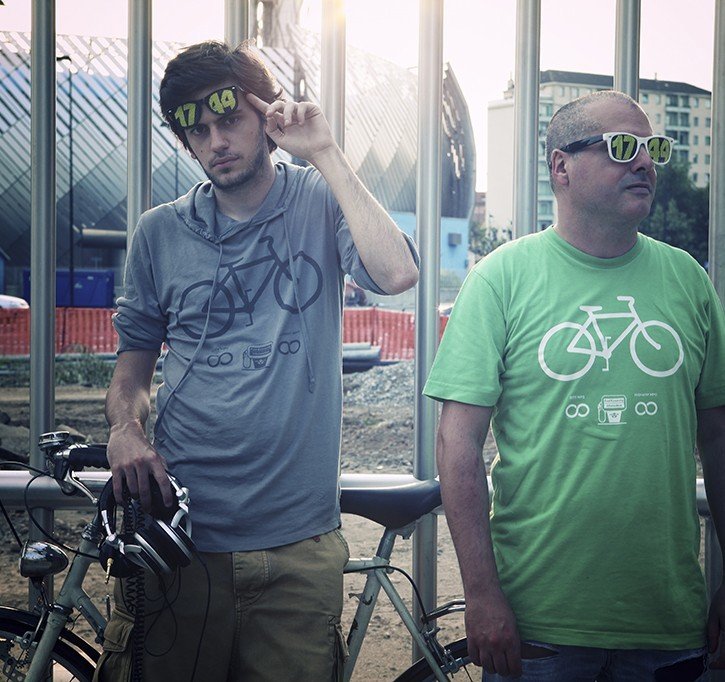 Bicycle Corporation have announced their tracklist for their upcoming 'Roots ' show on Scientific Sound Asia Radio, the premier underground radio station for South East Asian Countries, this Sunday 21st October and again on 23rd October. Bicycle Corporation are comprised of the  world-famous DJ and Producer Marco MEI plus the exceptional Stefano Ugliano aka 6884 .

The Police - Walking In Your Footspets