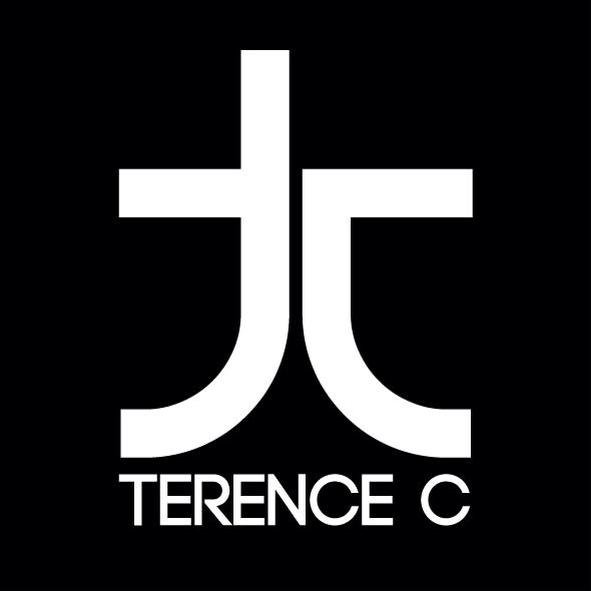 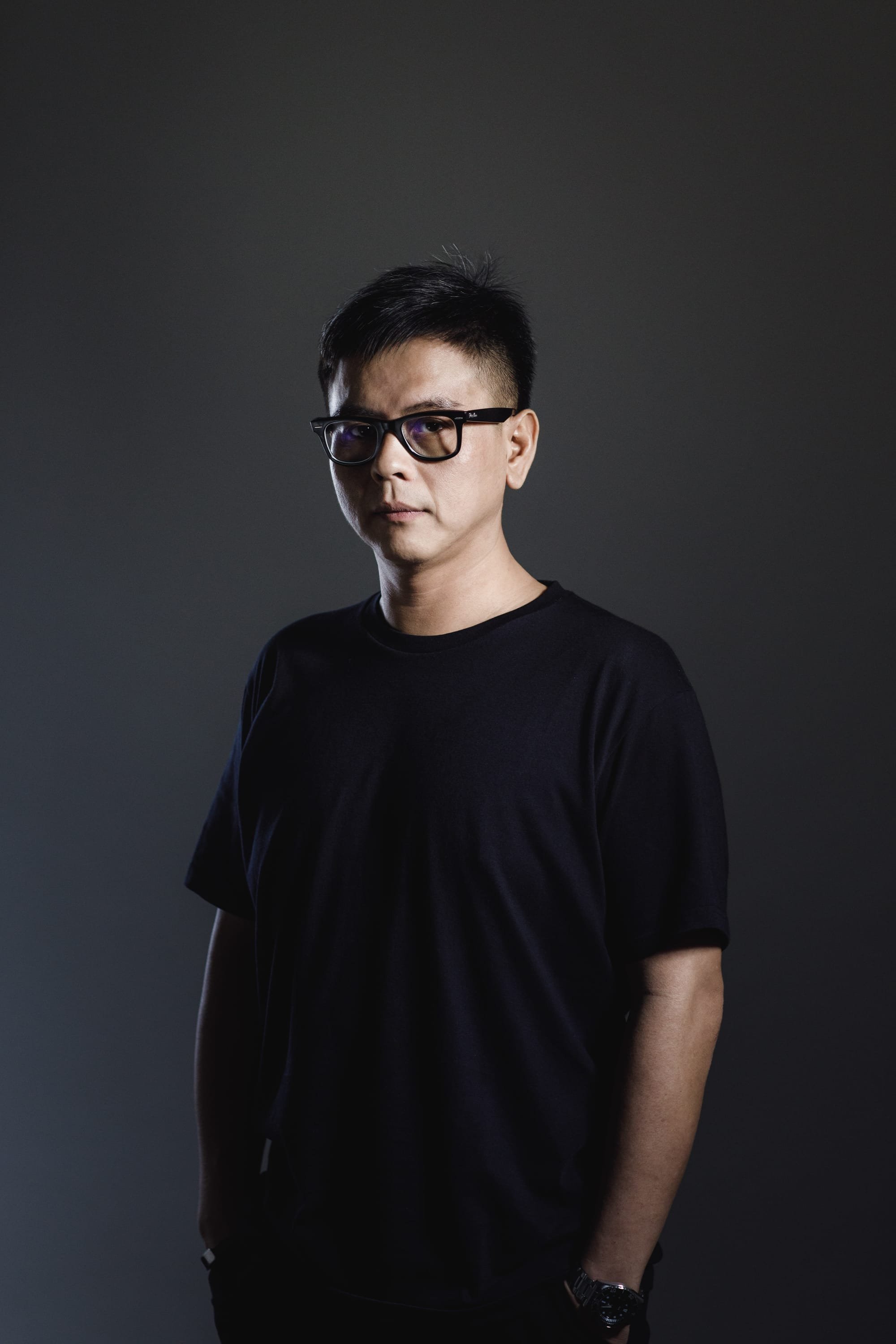 This week's guest DJ is Terence C,  one of the steadiest hands in the business, Terence C is one of Malaysia’s hidden gems. A resident DJ in KL clubs for 22 years, he has warmed up audiences for practically every A-List DJ you can name, a roll call that reads like a history lesson in electronic dance music that includes David Morales, Fatboy Slim, Pete Tong, Chicane, Sasha, John Digweed, Hernan Cattaneo, Carl Cox, Nic Fanciulli, M.A.N.D.Y. and Paul van Dyk, with many visiting stars requesting that Terence opens for them.

Kicking off his career as a DJ in 1998 as a protégé of DJ Chris Doss, he grew in the industry with several residences in KL at Cubeat and Globar under his belt. An early and major break for this talented player came in the shape of warming up for New York legend David Morales at the peak of his powers for his first ever Malaysian show.

Expect a raft of releases scheduled for later in the year, and increasing his visibility across South East Asia. And with a reputation as Malaysia’s hardest-working DJ he looks poised to achieve it.