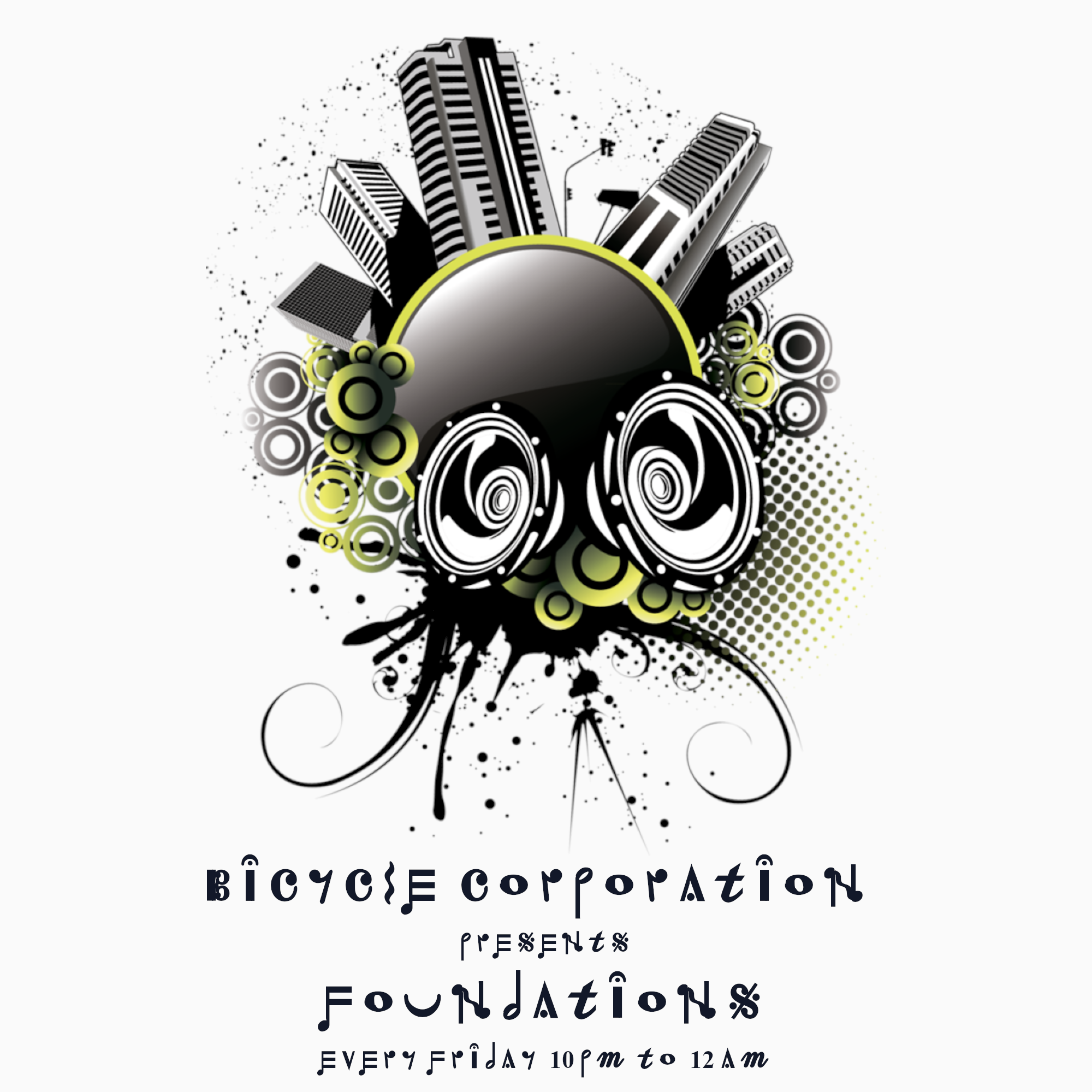 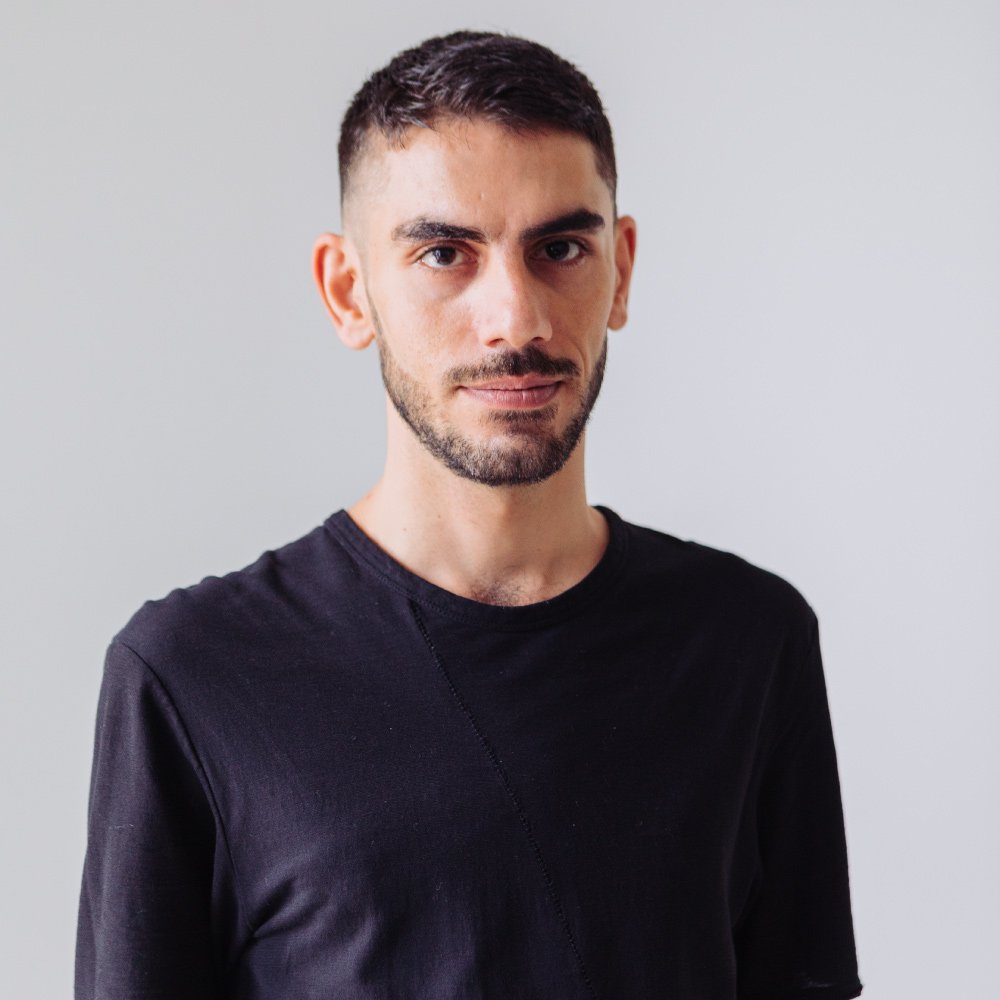 This week's guest DJ is Otherkind, Otherkind, an Iranian born, Kuala Lumpur based DJ, artiste and music producer who is currently setting KL’s underground dance floors on fire, Otherkind is a highly versatile and solid DJ.

This is a guy who is prepared to take you on a wild hypnotic journey on the dance floor whatever time of the night or early morning it is. This long time resident of KL’s seminal underground music brand and night the Sweatbox, he has played countless opening, peak time and closing sets as well as opened for electronic music luminaries like Dubfire Nic Fanciulli, Gui Boratto, Kaiser Souazi, ‘Evil’ Eddie Richards, Rob Roar, Clive Henry, Chus & Ceballos, Shahram Jey, Nura En Pure, SABB, Denis Cruz, Miguel Bastida, Sub-Ann, Sammy D and many more.

Otherkind’s first immersion as a musician (growing up within a very musical family) was the key percussive instrument of Persian music. Played using the palm and multiple fingers, this instrument in the hands of a master was not just a piece of percussion but would truly become the heart and soul of a song.

This knowledge drives Otherkind’s sets till today. He cannot be defined as just a DJ during his sets, as he expertly commands the tools in front of him creating soundscapes and setting moods whilst always having his finger on the pulse of the dance floor. He literally plays as if he is actually part of the dance floor. His deep understanding of the music he plays as well as his ability to read the crowd is what sets him apart from many other DJs out there as no two sets are ever the same, making him consistently a crowd favourite wherever he plays.

A move from Tehran to Kuala Lumpur in 2010, a city with its own burgeoning underground music scene that was about to explode proved to have set the tone for him. Quickly landing residencies in some of KL’s hottest underground hotspots, he found himself playing to a wide range of local and expatriates music lovers. His work ethic and diverse yet forward-thinking style made him the solid choice for whether it was for an opening, peak time or a slamming closing set. But it is his longstanding residency for Sweatbox, KL’s most infamous underground night that cemented Otherkind’s status as one of the city’s top players. Regularly opening and closing the night, across the years has also seen Otherkind’s style and skill develop even further creating spellbinding sets. Notably, his long-play open to close set at Sweatbox remains the stuff of legend for many of those that witnessed it.

With over 15 years of experience behind the decks and almost a decade as a producer, with a great catalogue of new releases as well as his hotter than the sun residencies, it would almost silly to call Otherkind the next big thing. It would be even sillier to pigeonhole him into a single genre (although we dare say he will never betray his first love of minimal techno!) of music style. However, it must and will be said, this is an artiste that will truly leave his musical mark across international borders soon. Breaking down not just musical barriers but now borders, this is the time to truly take note of Otherkind.

As a producer he currently has released on Sweatbox Records, Kommunication Records as well as soul de anima). With over a Decade of immersion into the electronic music scene, undeniable talent and a relentless work ethic, Otherkind is a name to look out for on the international music scene in the years to come so all that can be said is catch him while you can!

Herck - Choices That You Make