Anonymous Z 'Not So Anonymous' episode 1 uploaded to Mixcloud. 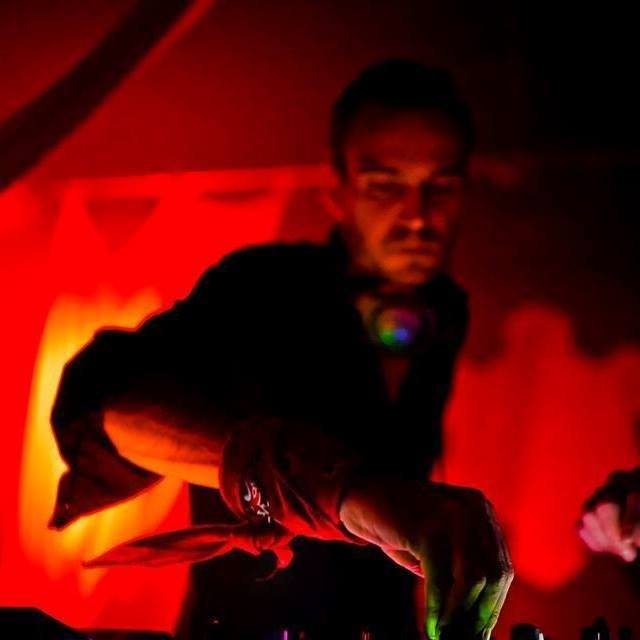 'Not So Anonymous' episode 1 was originally aired on Sunday the 26th of April 2020, listen on the Mixcloud player below. Scientific Sound Asia Radio is the local and expatriate online radio station for the Asian region.

Anonymous Z is mostly famous in Saigon, Vietnam for being the founder of Mad Circus Epic parties.  Organizer of mayhem to the core, he founded the 1st underground DJ community of Bahrain, Glassroom. Leading this group of misfits from various origins, he organized parties and after parties legal or not which are remembered as legendary by local nightlife.

This set pays tribute to Disco through a non conventional way and in its pure underground form through classic anthems of electronic music and brand new production. You get some enticing Afro drums and uplifting Italo Disco synth with a groove that won't stop.

Newcleus - Jam On It (A Chicken Lips Drum Deluxe!)

Blancmange - This Is The Time (Kincaid Remix)

Yuksek - I Don't Have A Drum Machine (Original Mix)