Anonymous Z 'Not So Anonymous' 16 uploaded to Mixcloud. 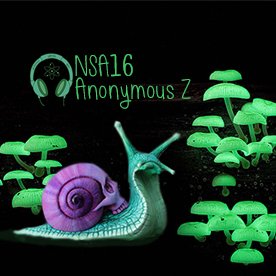 'Not So Anonymous' 16 was originally aired on Sunday the 23rd of August 2020, listen on the Mixcloud player below. Scientific Sound Asia Radio is the local and expatriate online radio station for the Asian region and internationally.

For the 16th Edition of Not So Anonymous he will show is french side. This show will be a bit a psychedelic and explores trippy downtempo sounds which slowly evolve to the darkness of his own groove.

Not So Anonymous episode 16.

Back From The Wave - Les Nuits (Original Mix)

Do Carry On - Gamma (Original Mix)