Anonymous Z has announced the guest DJ P.E.R.I and playlists for his show this Sunday the 5th of July 4 to 6 PM Indochina Time (ICT) and repeating Thursday 4 to 6 AM (ICT). Scientific Sound Asia Radio is the local and expatriate online radio station for India, Vietnam, The Philippines, South Korea and the rest of the Asian region. 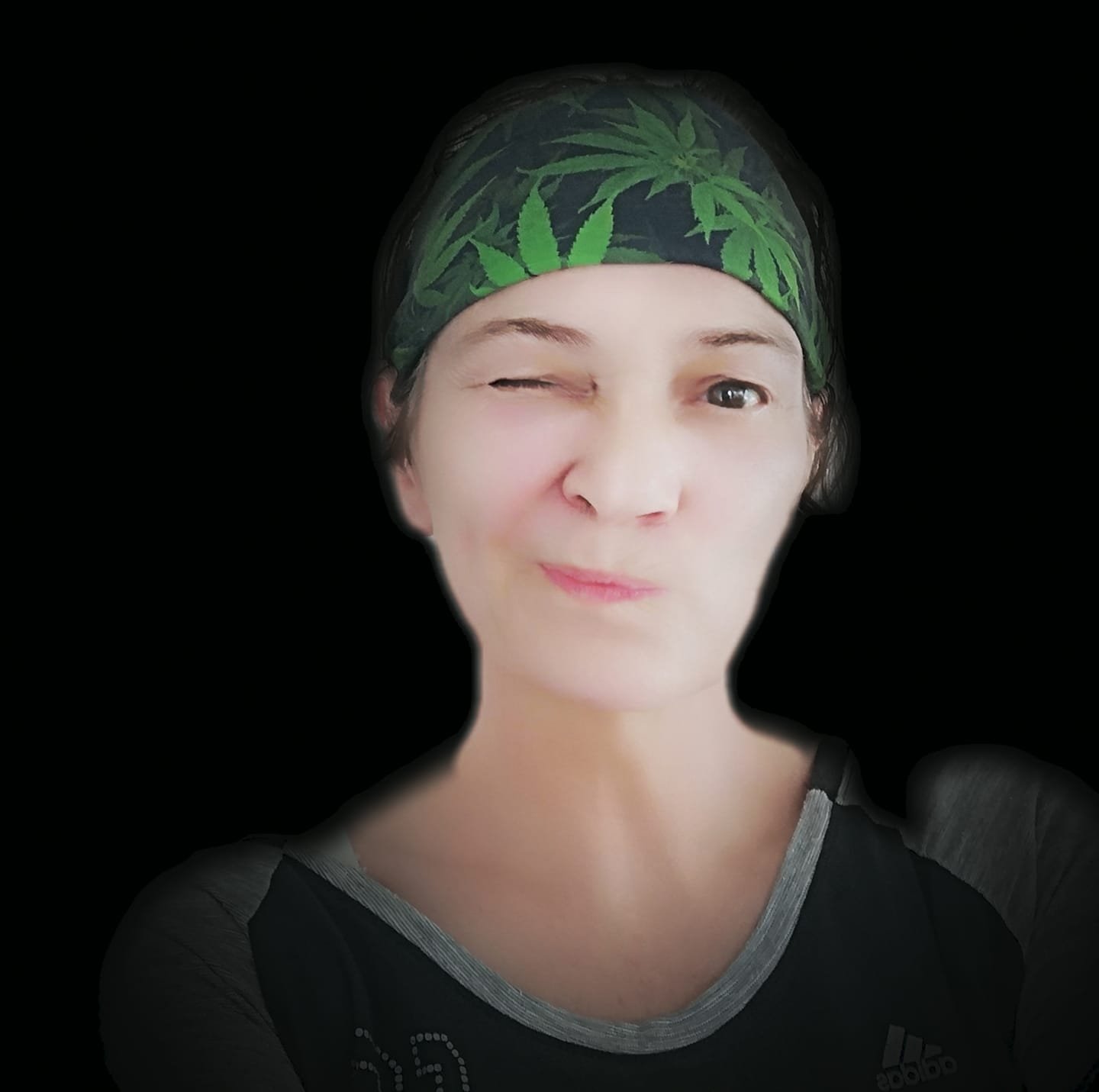 This weeks guest DJ is P.E.R.I, from a young age PE.R.I. had always steered away from the mainstream. At 14, this German born DJ started listening to the likes of Klaus Schulze and Pink Floyd followed later by The Art of Noise along with other forms of electronica.

PE.R.I.'s passion for the non-mainstream never ceased and in 92’, that eventually led her to take up mixing vls as an underground DJ. At that point in time, she had unknowingly become one of the first and very few female DJ’s in Germany.

By the time she returned from Berlin her preferences had become heavily influenced by Detroit Techno, a new direction which prompted her as a DJ to focus on underground Techno and becoming an active promoter for several underground movements including the legendary illegal club ‘NEUROSERVE’ near Cologne. The exposure gained from her hard work would eventually give her collaborative opportunities with the iconic Tresor in Berlin.

Despite her promising potential to become an industry leader, P.E.R.I. left the House and Techno scene in 2003 for 15 years to explore other musically-unrelated career opportunities … this was about the time when electronica genres in general, declined in demand and popularity. Up until recently, P.E.R.I relocated to Kuala Lumpur, Malaysia and in 2018, that once deep-passion for the Techno sound reignited and motivated this DJ to reconnect with the local electronic music community.

Since then, her passion-fueled Techno sets have begun to garner a cult following both locally, and in the international online-radio scene. P.E.R.I. maintains club residencies in several Techno clubs in Kuala Lumpur. She eventually went also back to her roots as a promoter for her NEUROSERVE and NEUROBOT events since April 2019 which are hosted in Malaysias capital.

Another milestone is her membership in the Kuala Lumpur based DJ collective VOIDREALM which provides the scene with the most non-mainstream vibes one can wish for. P.E.R.I.’s unique style stands for vibes within Deep and Dark Techno and driving Minimal sounds accompanied by a smart and crispy tat of experimental Leftfield nuances.

Not So Anonymous episode 11.

Limpodisco - From Disco To The Underground (James Rod Remix)

Regis - Speak To Me (Original Mix)