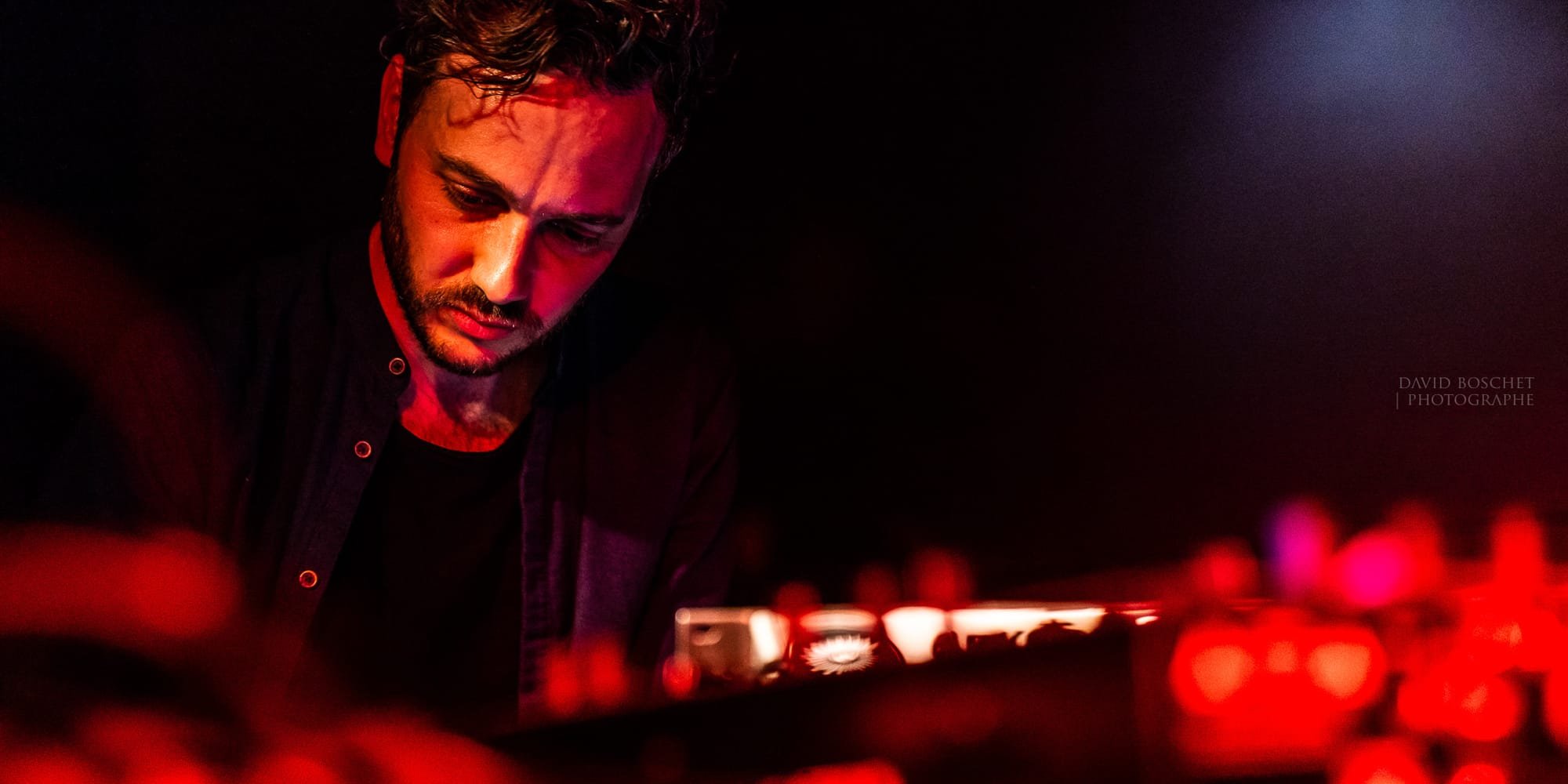 Anonymous Z has announced guest DJ Camille Rodriguez for his show this Sunday the 3rd of May 4 to 6 PM Indochina Time (ICT) and repeating Thursday 4 to 6 AM (ICT). Scientific Sound Asia Radio is the local and expatriate online radio station for the Asian region.

Anonymous Z is mostly famous in Saigon, Vietnam for being the founder of Mad Circus Epic parties.  Organizer of mayhem to the core, he founded the 1st underground DJ community of Bahrain, Glassroom. Leading this group of misfits from various origins, he organized parties and after parties legal or not which are remembered as legendary by local nightlife. 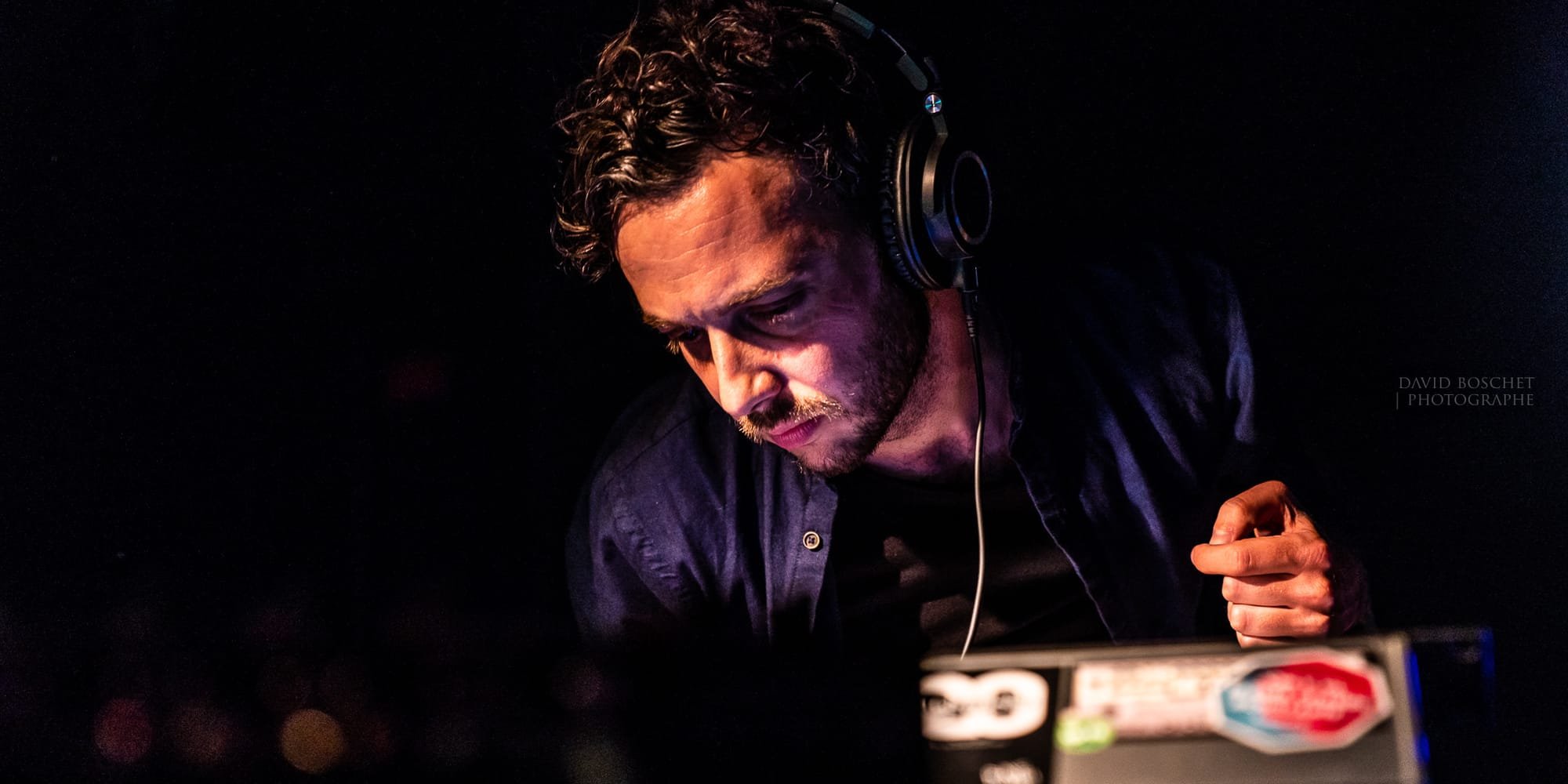 The second Edition of Not So Anonymous is 2 hours of techno hosted by Anonymous warming up for Camille Rodriguez as a Guest.  A free spirit at the edge of a network yet too often pretictable, an artist of his own, distant from the mainstream, Camille Rodriguez embodies a quest of singularity, a love for Music, an integrity and generosity leading to devotion.

A Stakhanovist transgressing the dance-floor codes, preferring curves and breaks to straight lines, he gives his physical and memorable live performances an uncompromising aspect. Setting up a rich, dense and melodic atmosphere with a Wagnerian energy, his work proves his inherent and profound relation to music, deeply moving and unique, without ever letting himself fall into dull experimentalism.

A master at controlled improvisation, mixing analog and numeric devices, heavy movements and flights of lyricism, his hallmark is not only to be found with labels such as Timid records, Btrax or more recently SCANDIUM RECORDS but especially during his noticeable performances at places like Astropolis or Rex Club, that he shows the full extent of his art, of his cheerful creativity which turns his demonstrations into communions. Hands up!...

Levon Vincent - And It don't Change