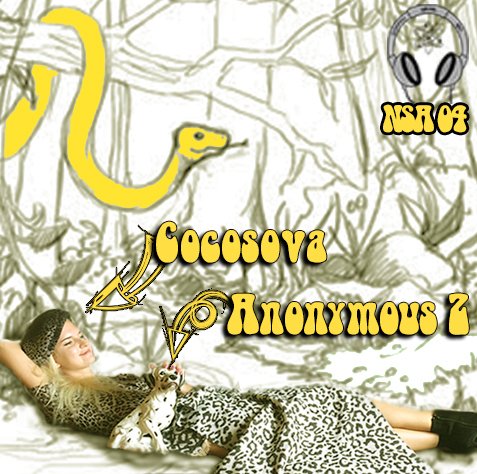 Anonymous Z has announced guest DJ cocosova for his show this Sunday the 17th of May 4 to 6 PM Indochina Time (ICT) and repeating Thursday 4 to 6 AM (ICT). Scientific Sound Asia Radio is the local and expatriate online radio station for the Asian region.

This epizode of Not So Anonymous as something from about anything the world as to offer. Anonymous Z deliver a dark and psychedelic downtempo set. Just enough to give way to cocosova for a rather cool groovy set infused with drums and funky basslines. 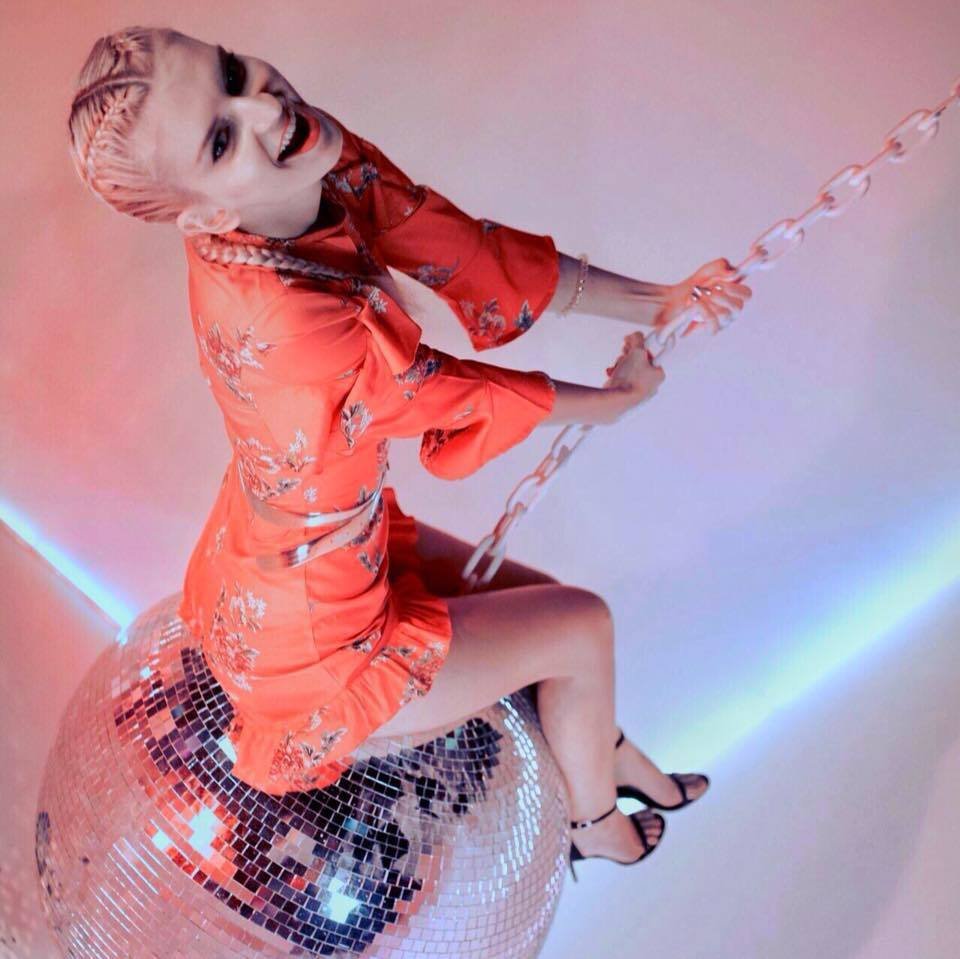 This weeks guest DJ (second hour) is cocosova, cocosova is a Russian DJ who previously was resident at Jagger Bar, Neft Lounge, Matur Lounge, Lulu Rest amongst a few. She also took part in Pavlovka One Love Festival and Shihan Dance Competition (Russia, 2017) geared with her collection of floor filler dance music from all over the world.

A fresh spirited DJ with an old skool black music roots and soulful taste, makes her rare for an artist in the dance and eclectic music scene. Previously a finalist of Dj Battle (Russia, 2018) she is also a fan of funky and groovy music, always up to put some soul into dj sets such as house, disco, funk, tribal and keeps discovering more dark and exotic genres.

cocosova moved to Vietnam in 2019 and successfully continues to carry out her mission which as always is sharing good underground music with a certain taste. We welcome her on-board with this guest mix, enjoy the show!

Not So Anonymous episode 4.