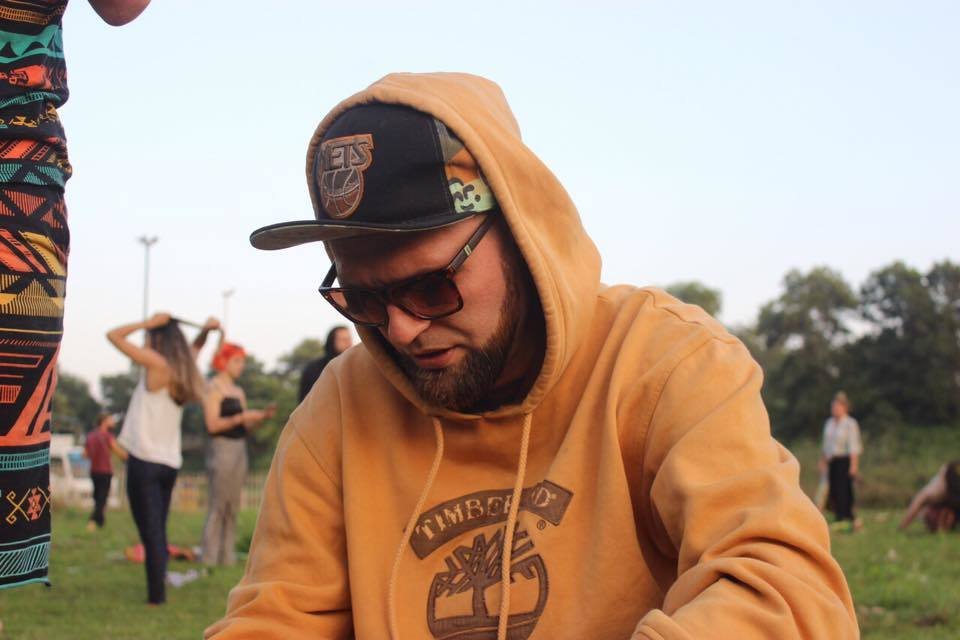 Mat Zo - Blessed Be Thy Name

Counterstrike - Turn Them Into Dust