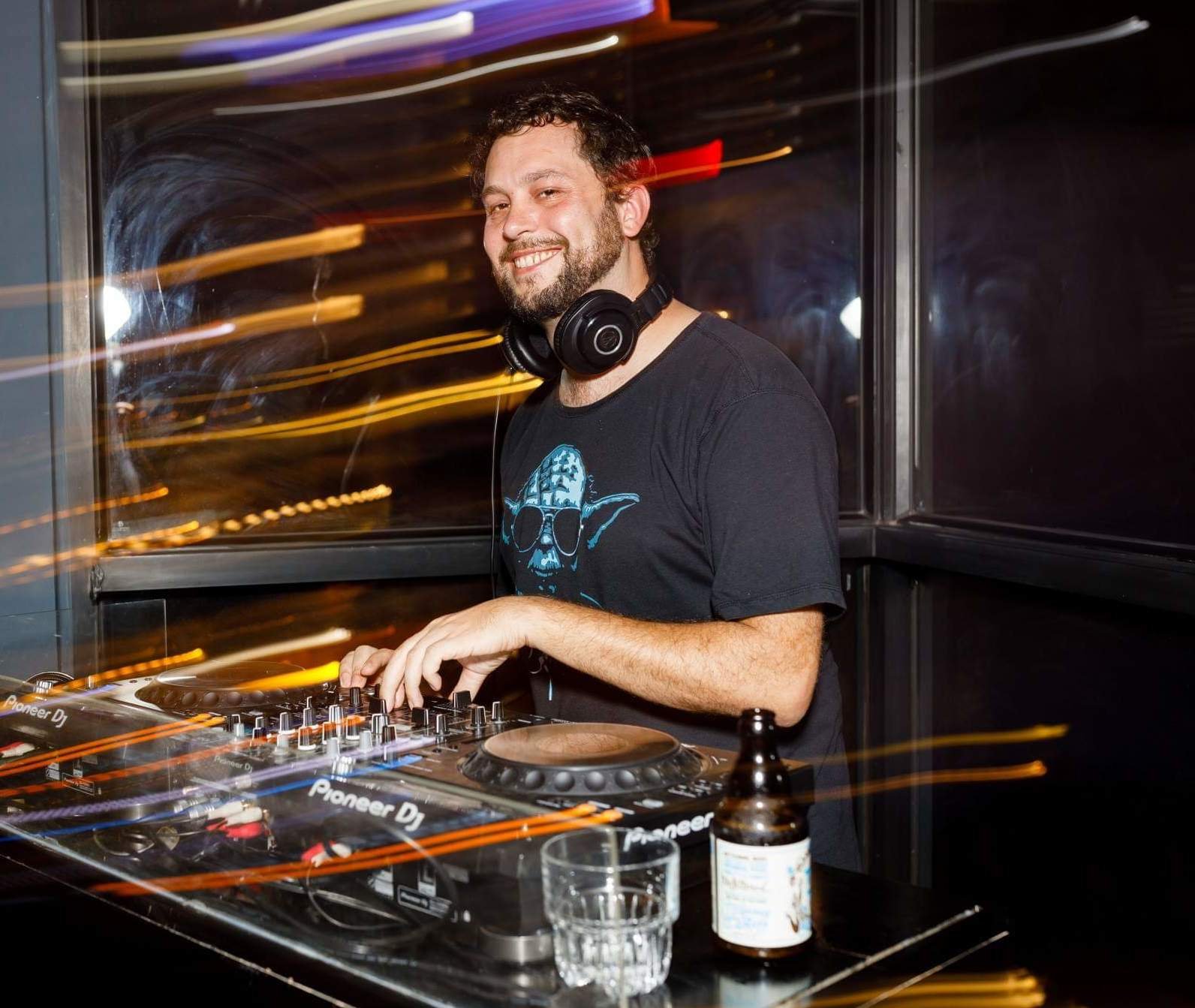 Yushka has released his Track-list for his forthcoming broadcast on Scientific Sound Asia Radio, the premier underground radio station for Ho Chi Minh City, Hanoi, Vietnam and South East Asia,  this Friday the 21st of June, 4 to 6 PM Indochina time (ICT) and repeating Sunday the 23rd of June, 4-6 PM (ICT). Raised in Nottingham in the UK, Yushka has been practising his skills as a DJ at free parties, raves, festivals and club nights, around the UK, Ireland and more recently Vietnam since the mid 2000s.

He has been a supporting act for Drum and Bass legends EZ Rollers and Kenny Ken and played in venues in Vietnam such as, Sidewalk Hanoi - Bar / Kitchen / Events (Hanoi) and Broma: Not a Bar, Arcan, Bann Bar, (HCMC). Anticipate anything, Chilled Laid Back Beats, Breaks, Hip Hop, Electro, Tech, D&B, all with a hint of Funk and Soul. Now a resident at Sunday Funk Sessions at Arcan in Ho Chi Minh City, expect to see a lot more of him  in 2019.

Bill Withers - Use Me [Sussex Records]

The Jackson Sisters - I Believe In Miracles [Tiger Lilly Records]

Basement Freaks - Funk It Up Like This [Jalepeno Records]

Funk Ferret - Get Back To Funk [Boogie Boutique]

The Who - Who Are You (The Funk Hunters Remix) [Ghetto Funk]