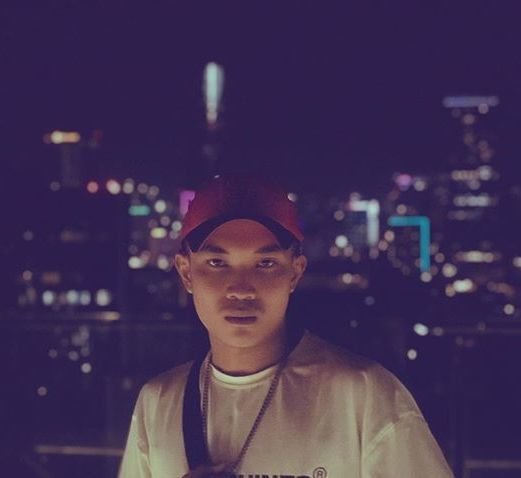 Scientific sound Asia is proud to announce that local Saigonese DJ Tommy will be performing a guest show this Tuesday 30th of June 8 to 10 PM Indochina Time (ICT) and repeating Saturday 8 to 10 AM (ICT). Scientific Sound Asia is the premier Underground Online Radio Station for Vietnam, China, The Philippines, India and the rest of the Asian region.

Tommy real name Nguyen, Minh Khoa was born and raised as a blood child of Saigon, Vietnam. Tommy always proudly wears his own unique burning national colour on his characteristics and on every aspect of his mixes. He truly believes music plays an essential part as a flavouring ingredient for life.

His music shouts out every feeling and emotion through melodies which is the way he expresses his “difference”. When Tommy’s career began in the last days of 2016, he proved his exceptional skills through variety of music genres like Bass, Tribal, Electro.

No matter how diverse his music sounds, he still manages to bring the Vietnamese characteristics into the music he made. He has taken part in a series of  events in the Vietnamese scene such as Dim., Camdaibass, NYE, Technofish, Hipoiz Battle, etc.

With his upcoming projects, Tommy is planning to exclusively introduce more music products that carry his own materials and colours leaving spotlight in his listeners’ mind.

Host - All Night Every Night