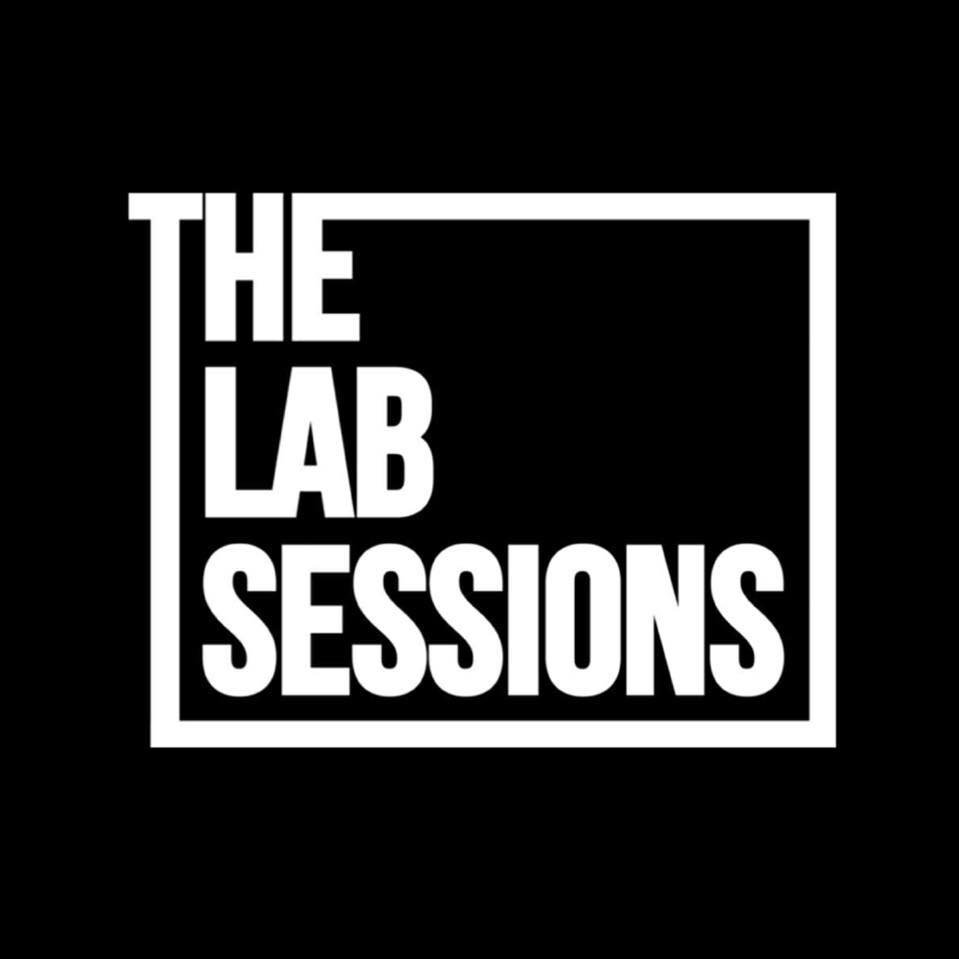 Scientific Sound Asia is proud to announce that The Lab Sessions will be starting a new weekly show airing this Friday 24th of July 6 to 8 PM Indochina Time (ICT) and repeating Tuesday 6 to 8 AM (ICT). Scientific Sound Asia is the Expatriate and local underground radio station for India, China, Sri Lanka, Cambodia, Phillippines and the rest of Asia. 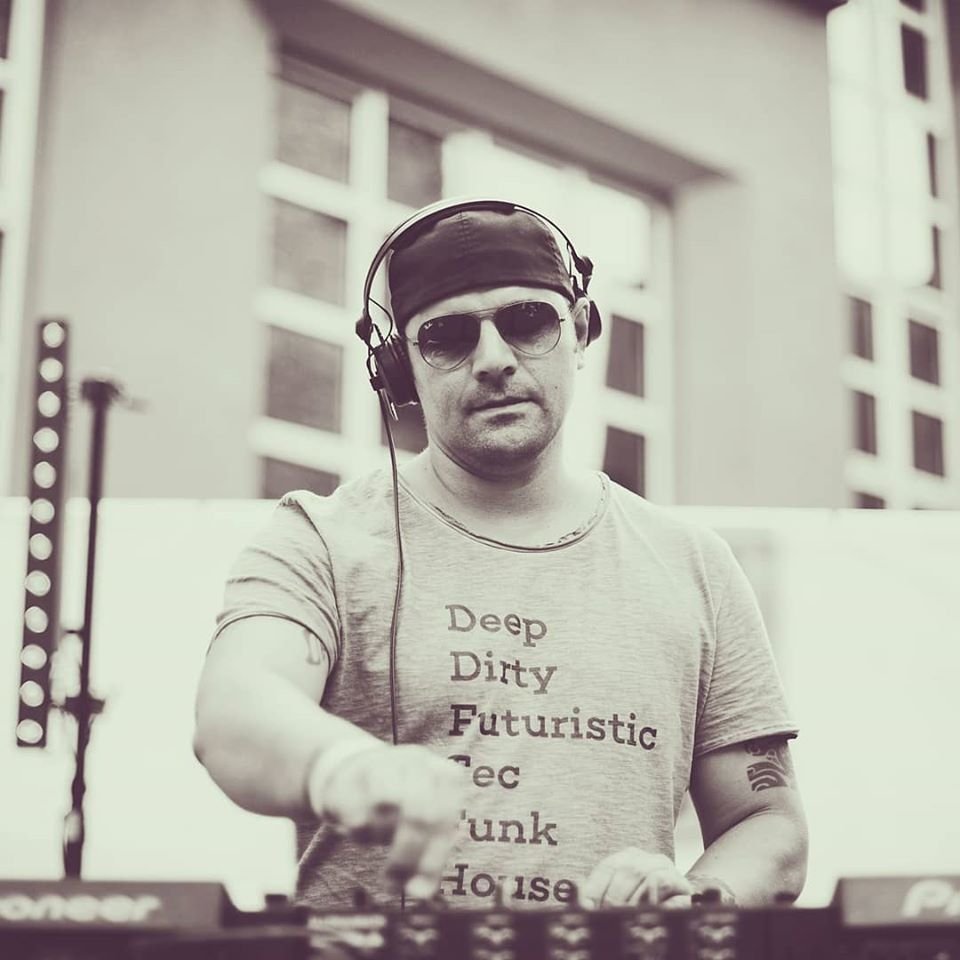 Benito Blanco is a German DJ who has been dedicated to dance music for nearly two decades now, with an obsession for electronic sounds stretching back to the age of 15 when he first heard breakbeats/jungle. The course of his life was inevitable once he got bitten by the Electronic Music bug.

From then on his desire to create, play, share and promote Electronic Music has always been his focal energy. He describes his music style as Deep Futuristic Tech Funk House. Benito Blanco is committed to push his music forward, continually exploring new ideas and evolving his style, and his groove will go deep into your heart! 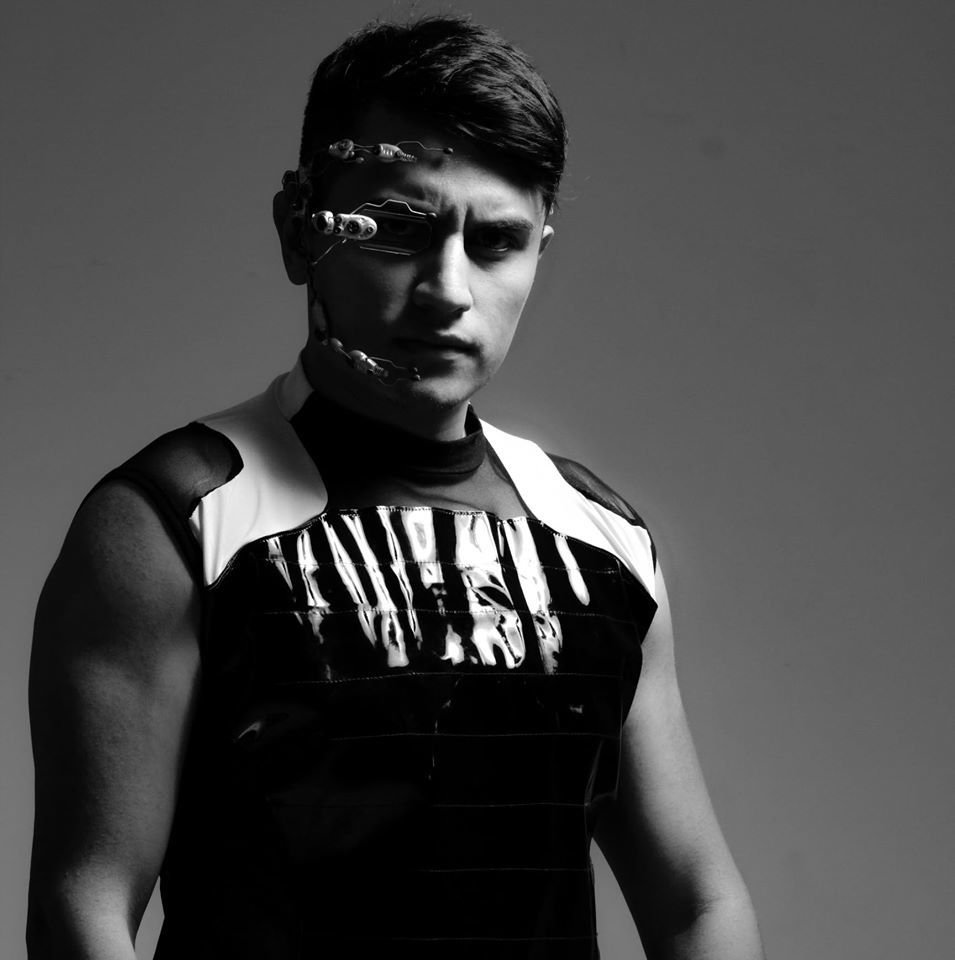 Stephan Govarg is a Musician, producer and DJ born in the city of Bogota, Colombia. Without a doubt he feels that one of the best moments of his career were thanks to his musical proposal that involved the most representative sounds of Trance and Techno in his home country.

Stephan manages to fuse his style with progressive sounds that generate an infinite number of emotions for all people who attend some of the most representative festivals of his country, such as The Garden Rave and Electro Fest. He feels at one with the crowd and in turn he has been presented in some brilliant clubs in his home country.

Stephan has also managed to position his releases on international labels and Columbian national Stephan Govarg is currently producing his latest Trapist One EP, enjoy the show!

Lucio Agustin & Awsi - They Are

Jake-Tech, Paul Hg - Something About Ya (Original Mix)