The Lab Sessions announce guest DJs and playlists for 'Assemble' 19. 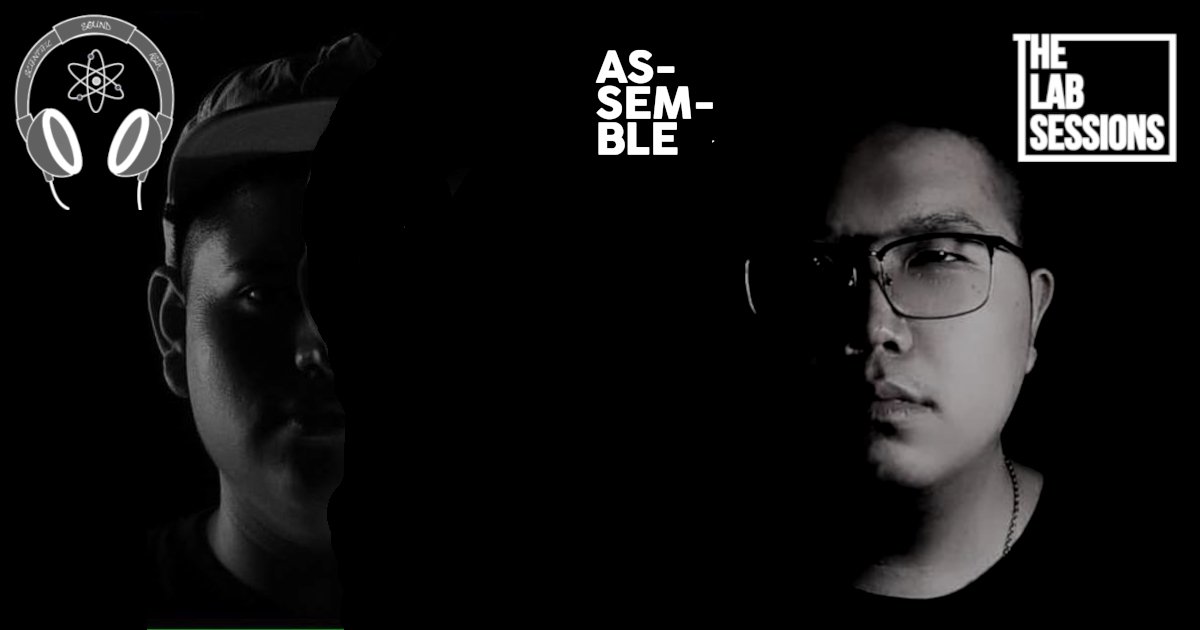 The Lab Sessions have announced the guest DJ and playlists for 'Assemble' 19 airing this Friday 2nd of April 2021 6 to 8 PM Indochina Time (ICT) and repeating Tuesday 6 to 8 AM (ICT). Scientific Sound Asia is the Expatriate and local underground radio station for Japan, Sri Lanka, Cambodia, Philippines and globally. 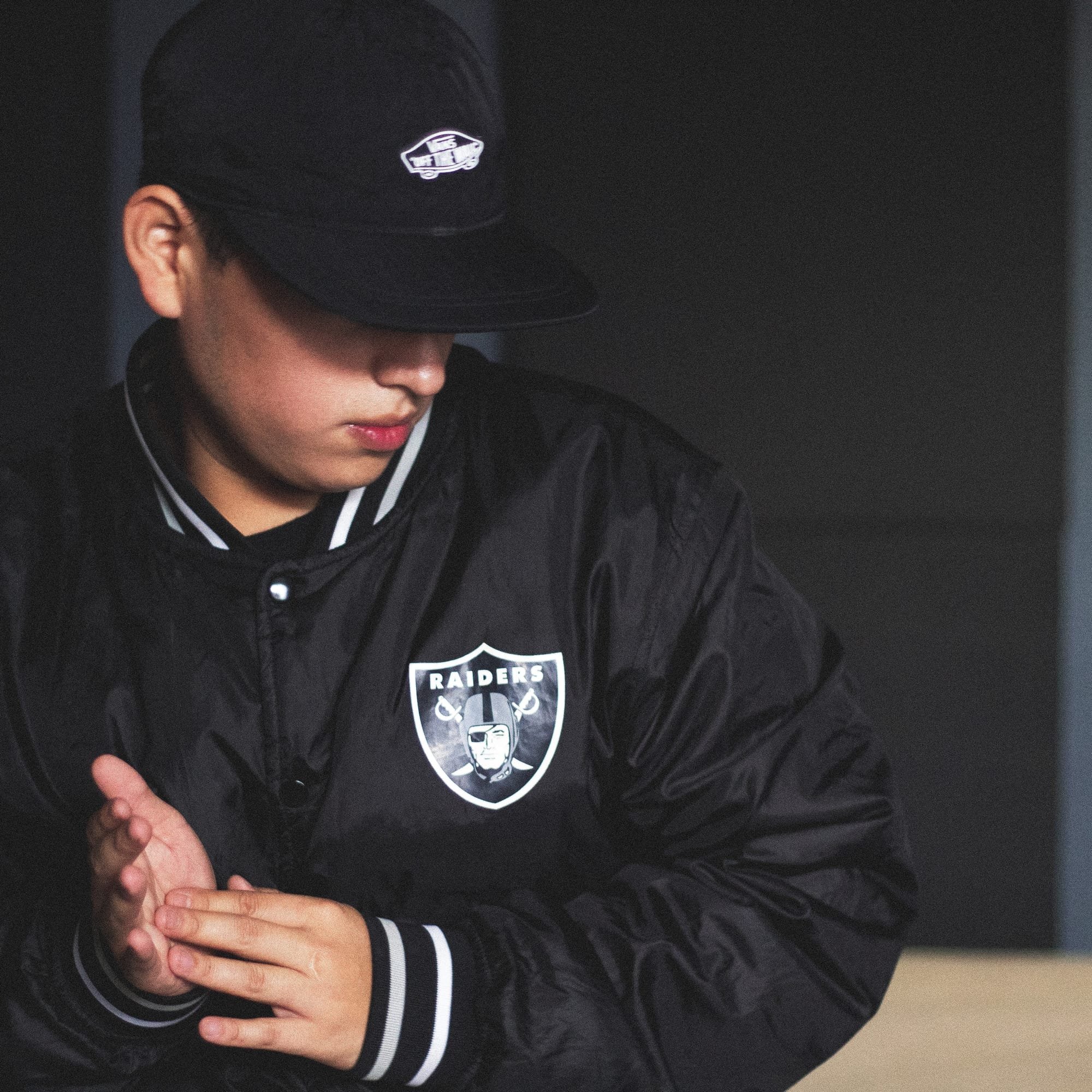 He has played in support of artists playing at festivals and clubs internationally such as Laurent Garnier, Greco (NYC), Climbers, Sidney Charles, Hector Couto, DJ Steaw, Todd Terry, Timmy P and many more. Additionally, he has performed at a number of festivals including BPM 2017, Arcadia, and Bud Light Warehouse Mexico to name a few.

His production career started in 2007 and since his first releases on 5th gear he has released close to 300 tracks and remixes across a variety of genres on labels such as Pogo House, Hustler Trax, Drop Low and many more. He continues to produce and perform whenever he gets the chance and features often in the Mexican scene.

This weeks second guest DJ is ToshShen, ToshShen real name Tosh Lee is a DJ hailing from Kuala Lumpar in Malaysia. His journey into the music world began aged 9 when he started to learn guitar and Jazz drums, when he reached 14 he heard a mixtape by Carl Cox and he became a fan of Techno and electronic music.

He is the brain and the host behind Orthodox which is a brand and platform for podcast sessions and events which are held in his home city Kuala Lumpur. His brand loves to bring minimal, tech and abstract genres to the forefront to further strengthen his passion and to push further into the music scene.

He has recently finished a music production course in his home city and hopes to embark on a promising production career in the coming year, enjoy the show.