The Lab Sessions announce guest DJs and playlists for 'Assemble' 18. 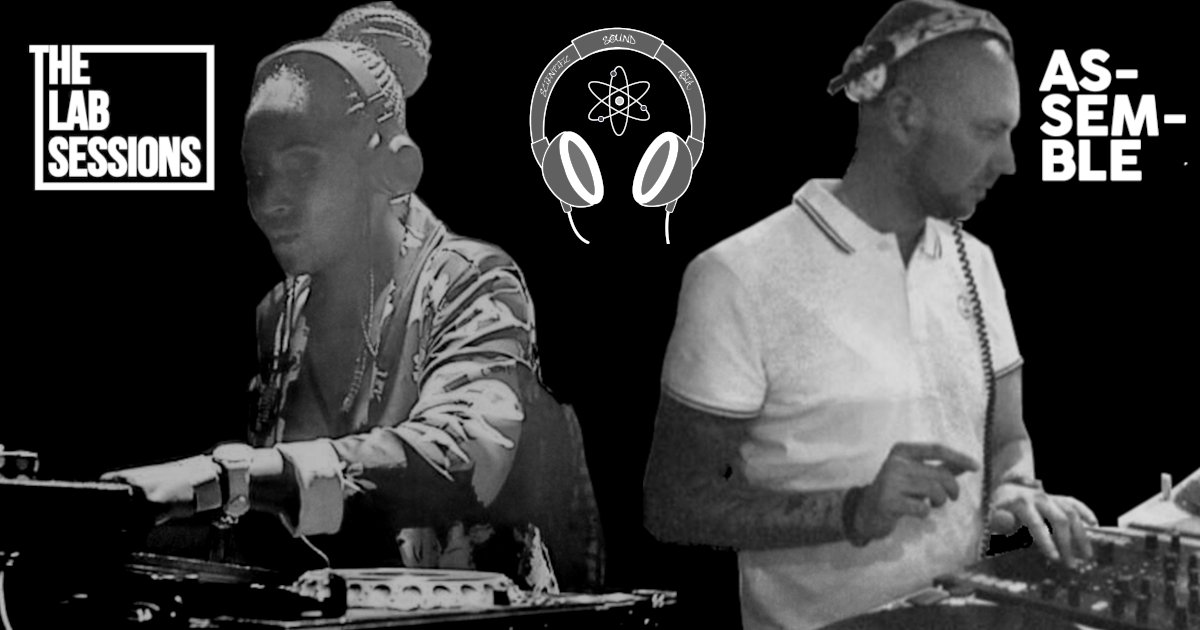 The Lab Sessions have announced the guest DJ and playlists for 'Assemble' 18 airing this Friday 12th of March 2021 6 to 8 PM Indochina Time (ICT) and repeating Tuesday 6 to 8 AM (ICT). Scientific Sound Asia is the Expatriate and local underground radio station for Japan, Sri Lanka, Cambodia, Philippines and globally. 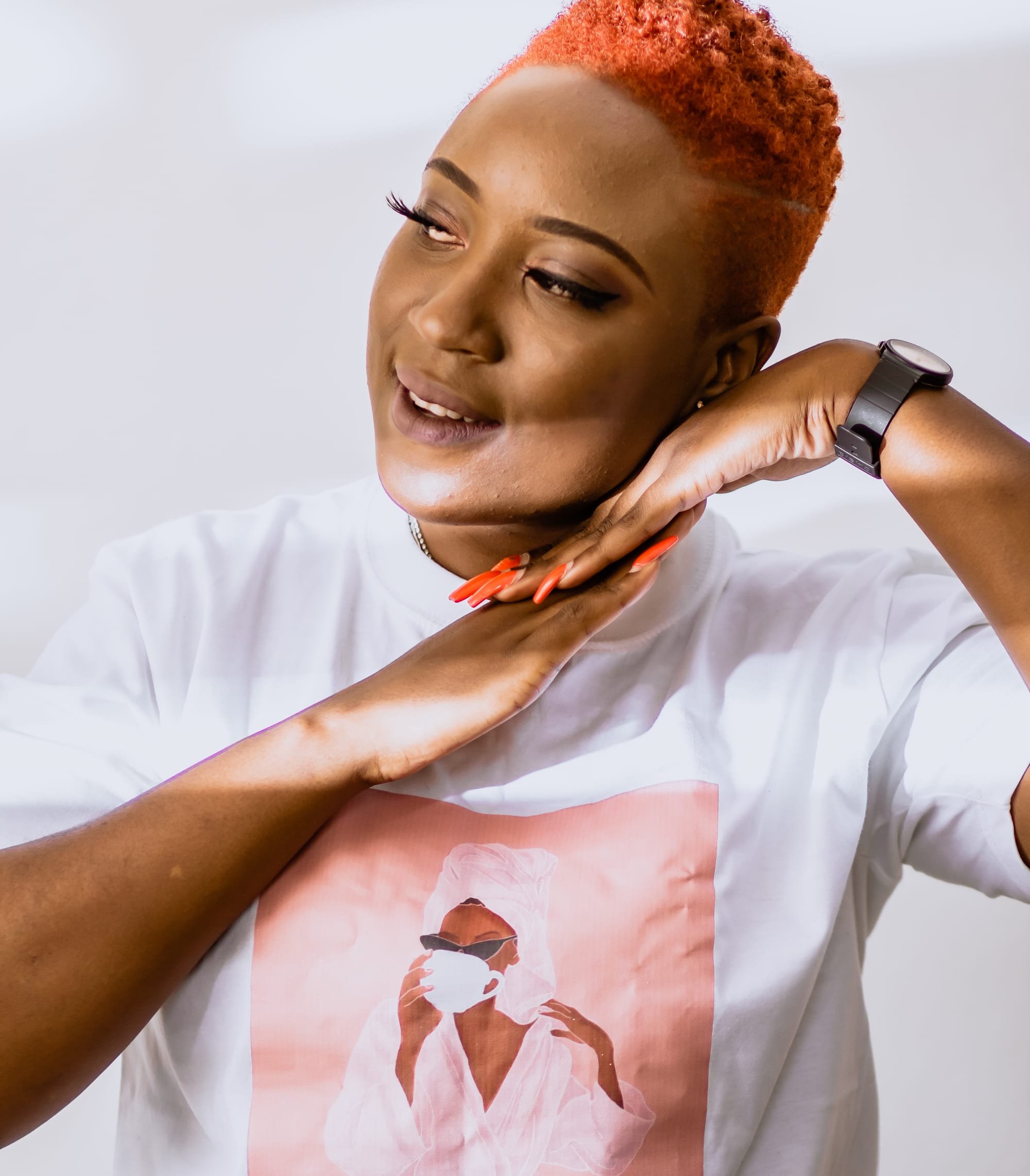 This weeks first guest DJ is Ms Selfie, Ms Selfie is a Zambian based Afro house DJ known for her versatility and passion for House Music. Being in love with music for many years, Ms Selfie joined the entertainment industry and started her DJing career in September 2018 intrigued with spinning records and being in environments where people are free to express themselves.

Ms Selfie infuses both new and nostalgic sounds into her sets to create a vibe and has recently toured Southern Africa, one of the highlights being the Lake of Stars. She's worked and participated in a number of programs, including having been a participant and later mentor in the Rackless Kazi residency, which is an interactive residency featuring an all women line up of international DJ mentors from Namibia, South Africa, Zambia and the U.K.

The aim of the project is to facilitate, connect and build networks amongst young women who are largely underrepresented in electronic music culture hosted by Modzi Arts and the British Council Of Zambia. Her sets are delightful to the ear and cross the cultural boundaries with her infusion of Afro House into her mixes. 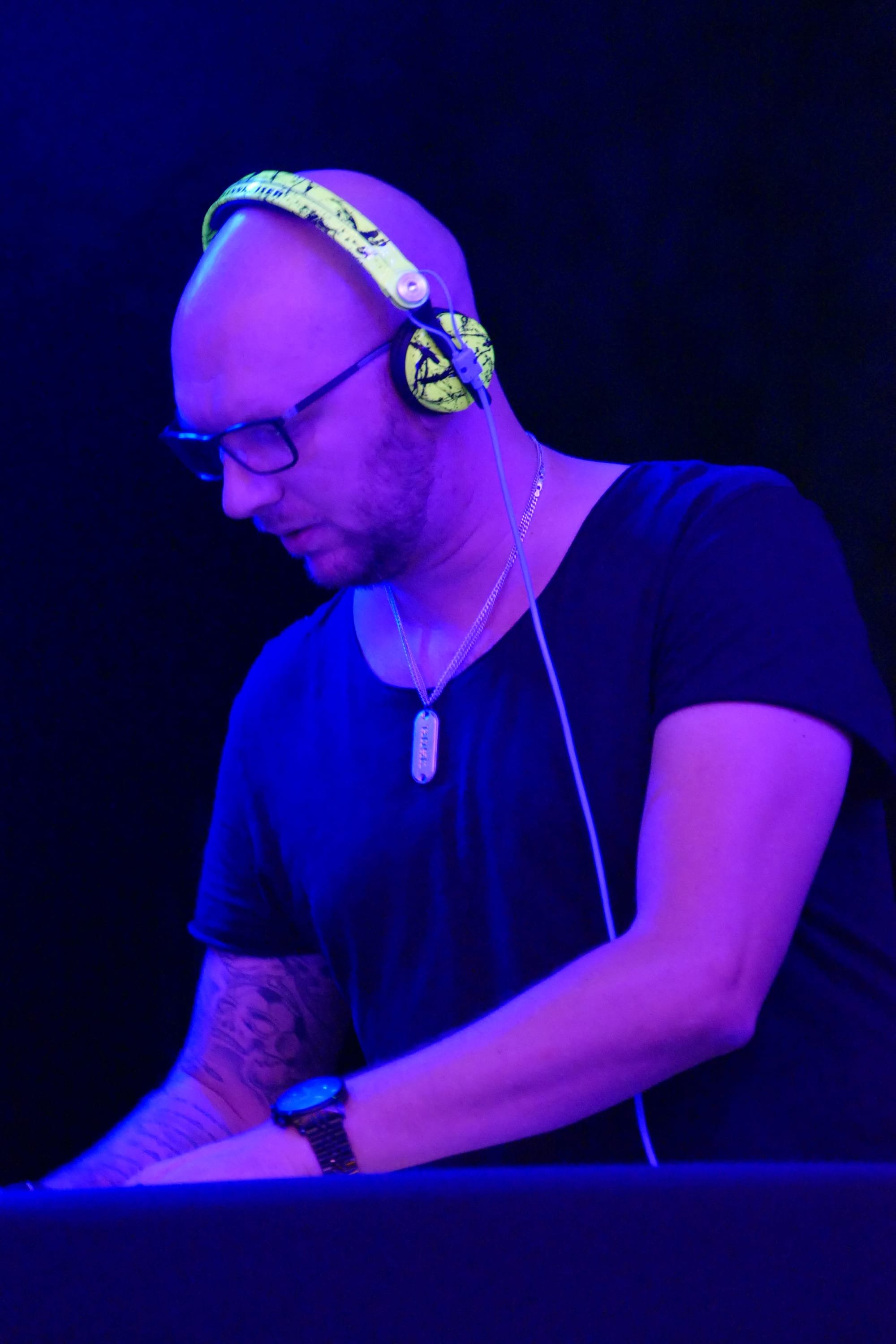 This weeks second guest DJ is Whatever Music, Whatever Music real name Marc Straub is a German national whose main genres are Deep, Tech and Vocal House. Together with his cohorts he organises regular events under the moniker SoHouse Crew in the Mannheim region holding a residency at Soho Club.

He also hosts regular shows on a plethora of stations and also creates personalised Sennheiser headphones for Djs namely No Position headphones. His other main influences are House with Disco and Funk elements and he compliments these well into his sets, enjoy the show.

Rowetta, Martin Badder - In Your House