The Lab Sessions announce guest DJs and playlists for 'Assemble' 17. 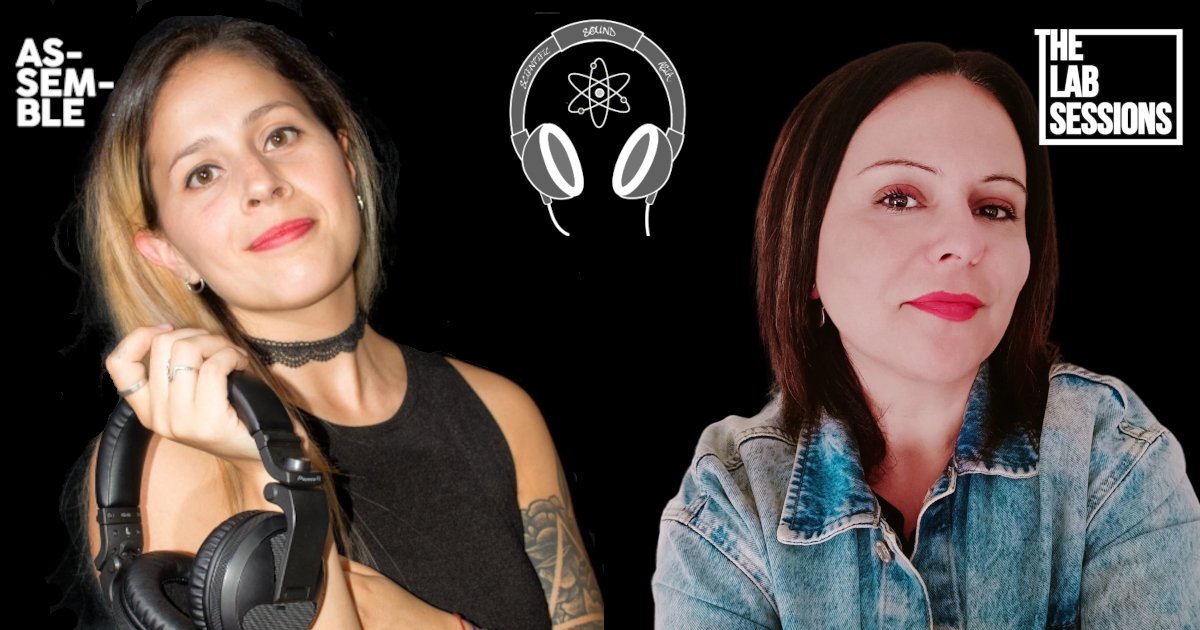 The Lab Sessions have announced the guest DJ and playlists for 'Assemble' 17 airing this Friday 26th of February 2021 6 to 8 PM Indochina Time (ICT) and repeating Tuesday 6 to 8 AM (ICT). Scientific Sound Asia is the Expatriate and local underground radio station for Japan, Sri Lanka, Cambodia, Philippines and globally. This weeks first guest DJ is Lelus Red, Leila Rojas a.k.a Lelus Red originates from Rosario in Argentina. The main genres which highlight her style are progressive house, deep house and melodic techno with which she likes to create a melodic and spellbinding atmosphere.

During her sets she goes from rhythmic and subtle grooves to darker and more intense melodies which are sure to entice the crowd. Her main influences are artists such as Hernán Cattaneo, Nick Warren, Sasha and John Digweed.

She is currently a resident DJ on Borealsounds radio show and is currently working towards production of her own music which she hopes to release in the coming year. 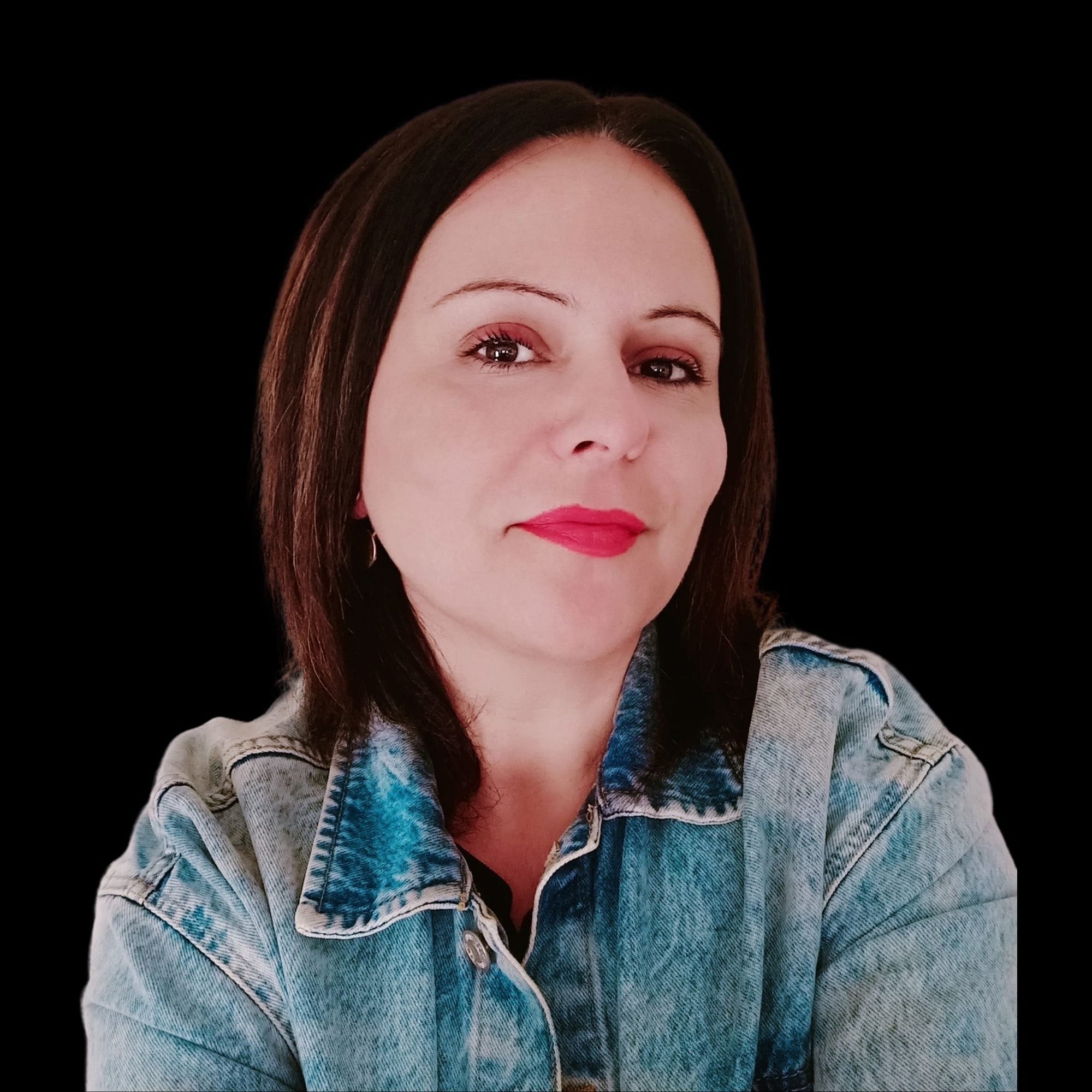 This weeks second guest DJ is Ana Wolf, Ana Wolf honed her trade in the underground scene of Barcelona with some of Spain's great house music connoisseurs. She accompanies her sets with dosings of House, Deep, Funk, and Disco through which she transgresses her individuality depending on the moment.

She loves watching people dance to her grooves and is currently resident on six radio stations globally as the pandemic still affects the european region. She is a passionate entertainer and loves mixing old skool and new skool genres and subgenres of house music to symbolise the unity between old and new.

Her non-linear sets are never monotonous and she transcends between sub genres with harmony and distinction, enjoy the show.

Kevin Yost - Too Cool For Me