The Lab Sessions announce guest DJs and playlists for 'Assemble' 16. 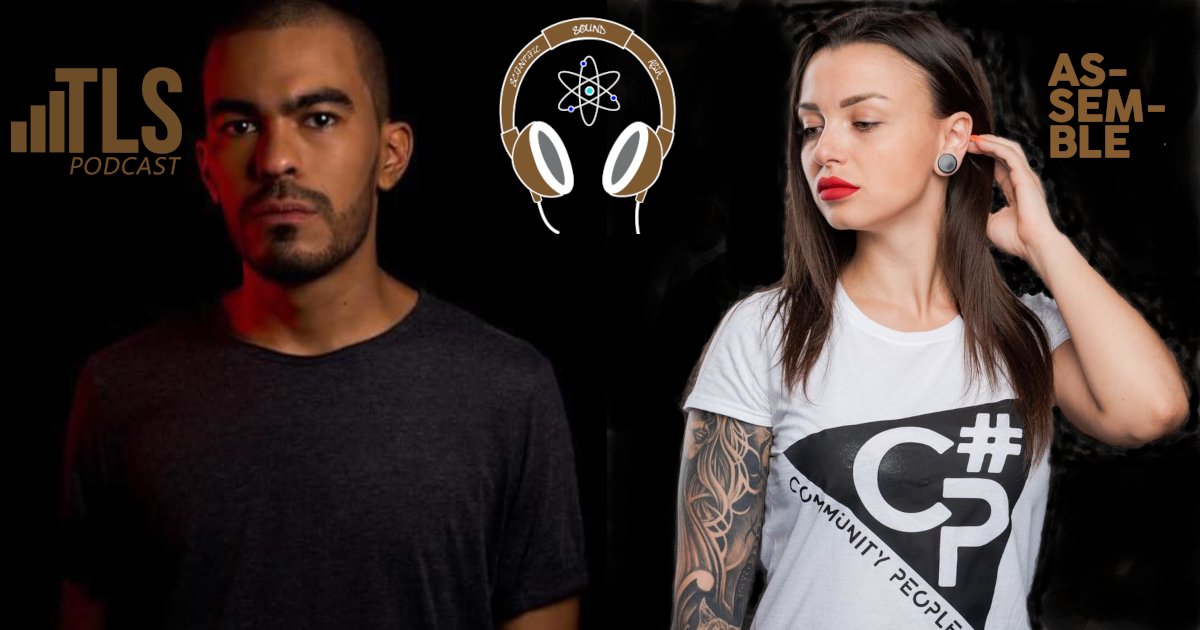 The Lab Sessions have announced the guest DJ and playlists for 'Assemble' 16 airing this Friday 5th of February 6 to 8 PM Indochina Time (ICT) and repeating Tuesday 6 to 8 AM (ICT). Scientific Sound Asia is the Expatriate and local underground radio station for India, Japan, Sri Lanka, Cambodia, Philippines and Asia. 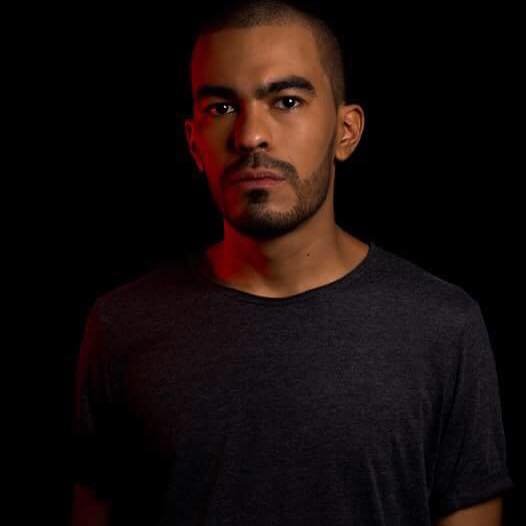 This weeks first guest DJ is Guzt, Guzt is a Colombian national who was born in 1993 in Barranquilla, Colombia. His interest in music began at the age of 11 with the classical piano and this sparked a passion within him.

His journey into the electronic scene started in 2014 whilst seeking to investigate new sounds and waves to heighten his senses. Eventually this evolved and he began to innovate into production and DJing and set off performing at venues in his home country.

Whilst performing as a DJ and with his live act he has shared the stage with great national and international artists such as Claptone, Marc Houle, Dennis Cruz, Guti, Leyouth, and Seff to name a few. He has honed his art at a great selection of venues in Colombia including Salón Amador (Medellín), Baum Club (Bogotá), Armando Records (Bogotá), Floyd (Bogota), Victoria Club (Barranquilla), and Mute Club (Cartagena).

His productions have been released on Baikonur Recordings with the "On You Remix", and also with Hot Vibe On Records with  "People Don´t Stop" . In the coming year he hopes to emancipate his releases on some fresh labels and continue on his musical journey. 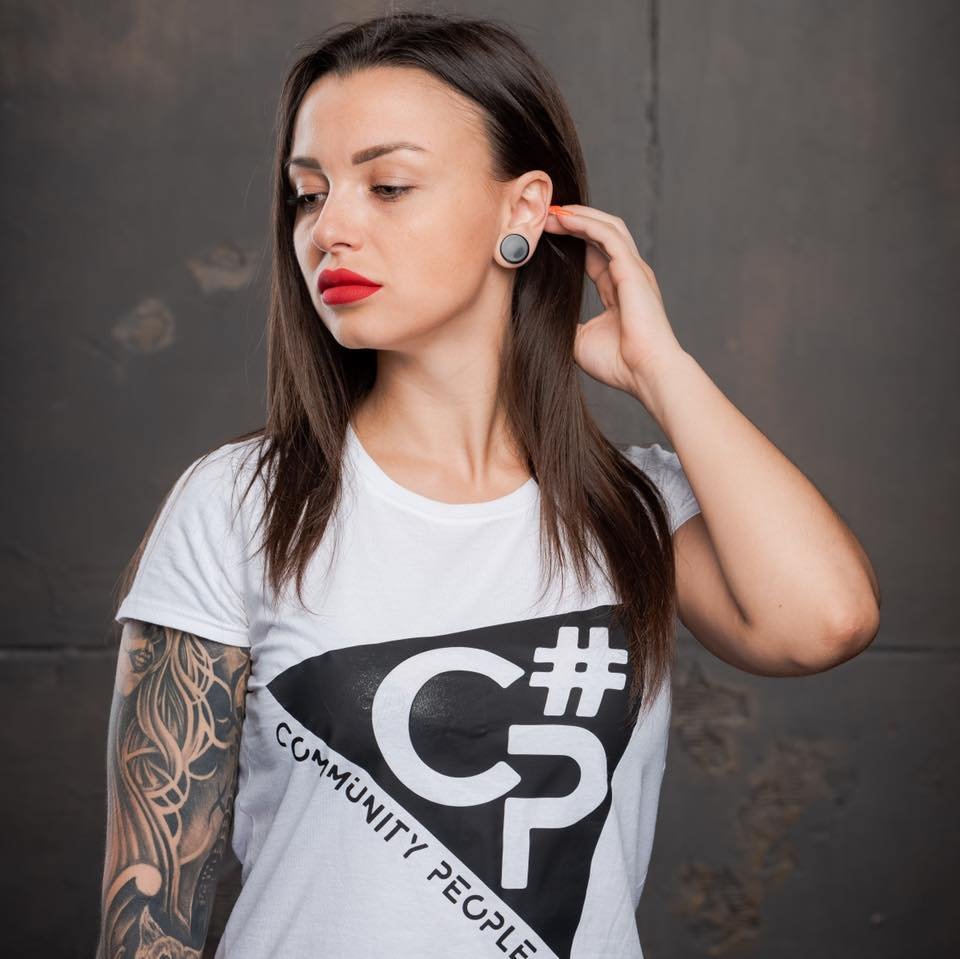 This weeks second guest DJ is Ksenia Pavlova, Ksenia Pavlova originates from Kiev in the Ukraine and traces her beginnings in music to her early childhood. Her main Musical influences are Tech House, Techno, Minimal, and Deep Tech and she performs regularly around her home country.

Her sets are well received by her audience through her perception of these styles, and the way she blends them. Her graciousness and ability to stir the audience with the energy of her performence sets her aside from other female DJs rather than her appearance, enjoy the show.