The Lab Sessions announce guest DJs and playlists for 'Assemble' 15. 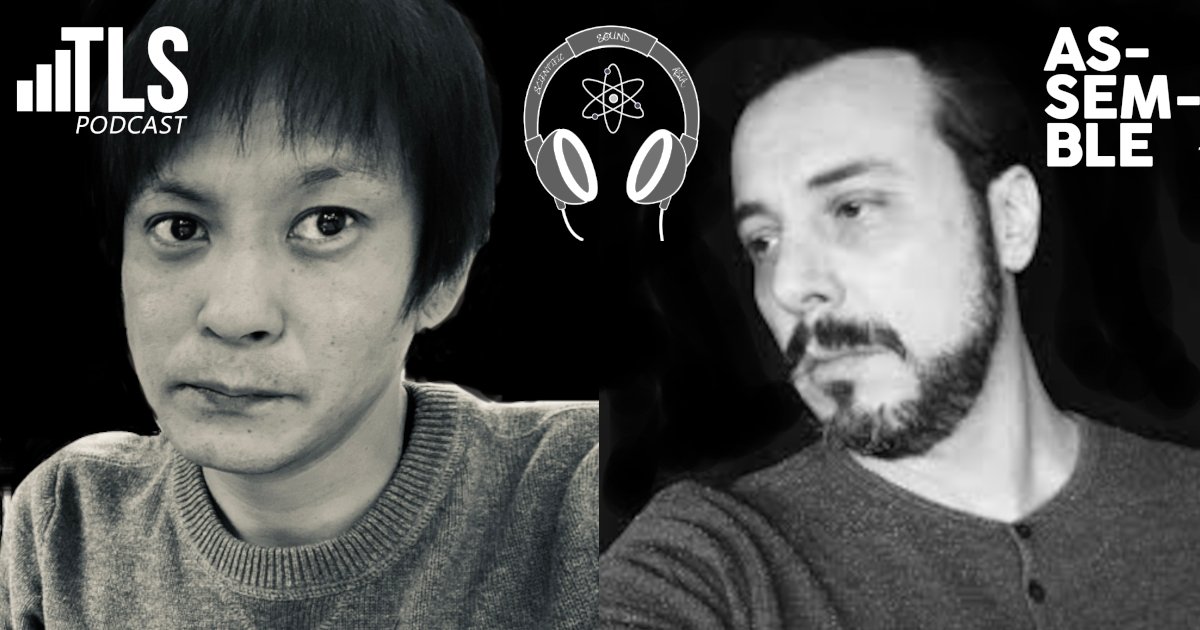 The Lab Sessions have announced the guest DJ and playlists for 'Assemble' 15 airing this Friday 29th of January 6 to 8 PM Indochina Time (ICT) and repeating Tuesday 6 to 8 AM (ICT). Scientific Sound Asia is the Expatriate and local underground radio station for India, Japan, Sri Lanka, Cambodia, Philippines and Asia. 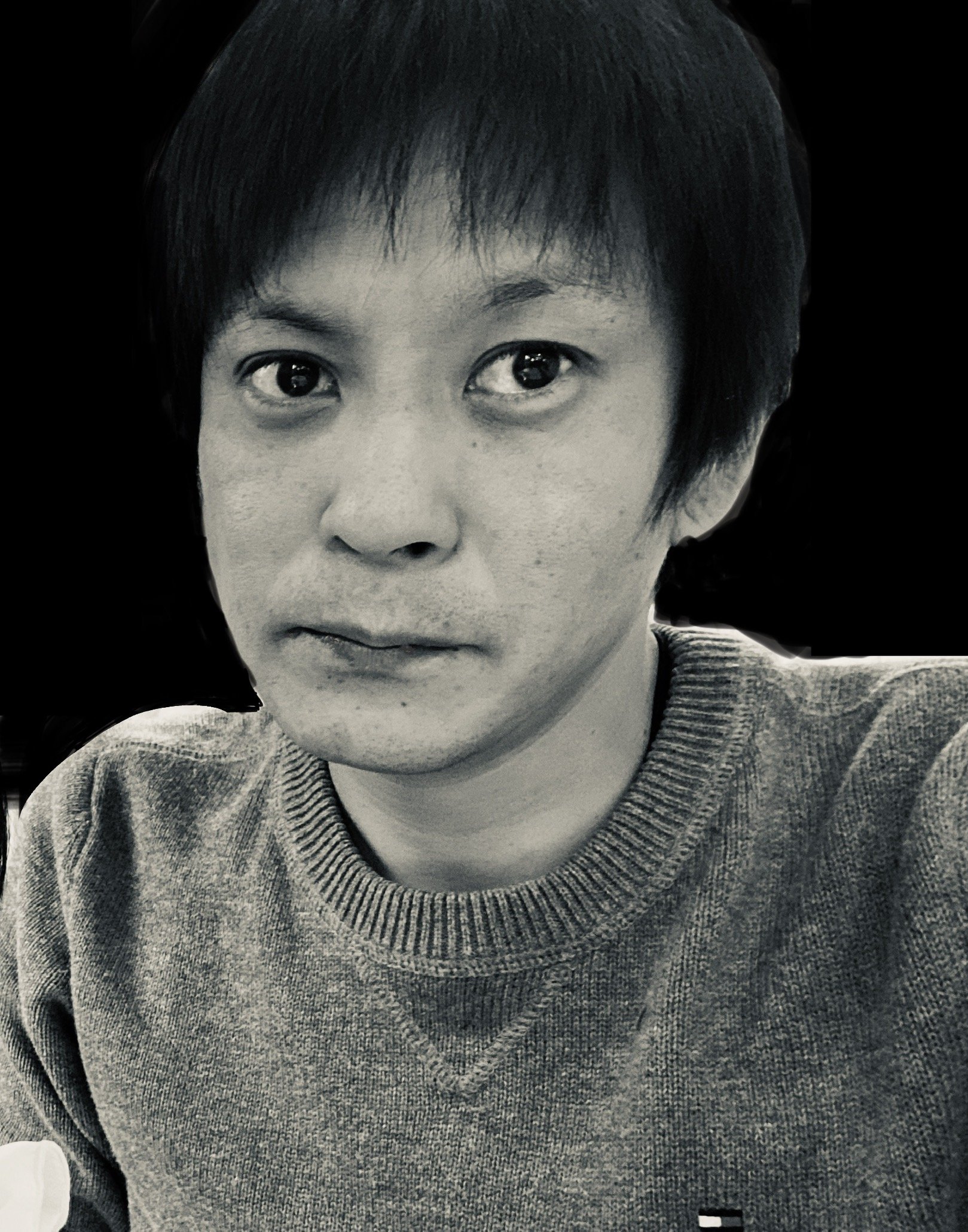 This weeks first guest DJ is Takamasa Owaki, hailing from Kamo-gun in Japan. Takamasa Owaki started his career in South America as DJ participating in events in Colombia, Brazil and Ecuador.

His style revolves around House, Nu Disco & Tech House and his professional experience with 19 Years of musical influence with genres such as 80's and 90's electronic music, Disco and Rock. Takamasa Owaki listened to classical music everyday from a very young age influenced by his father.

At the age of 23, he moved to US for 2 years as an agriculture trainee and was involved in Electronic music, HipHop, Reggae, Latin music, and this baptism of various music genres set him off as a DJ. After returning to Japan, he worked as a florist while gaining experience as a DJ at cafes and bars.

With a  style that shifts genres such as Disco, Afro House, Psychedelic, Ambient with a focus on Deep House, and Soulful House he dramatically alters his style.  Cactus Experience features urban, sophisticated sounds and addictive grooves, with Deep House that always penetrates deep inside.

Soulful House that resonates with the cry of soul, and Chill Out that unleashes your spirit. His career started on Vinyl, and he has graced the decks as resident Dj in “Lavista” Nightclub at Intercontinental Hotel Doha Qatar, The Warehouse Wine & Tapas in Pearl Rotana Hotel Abu Dhabi, Impressions Lounge at Anantara Hotel Abu Dhabi, ToroToro Etihad Towers Abu Dhabi, and HardRock Café Bogotá, the Musical Journey of Cactus Experience goes deeper and deeper into your subconscious mind. 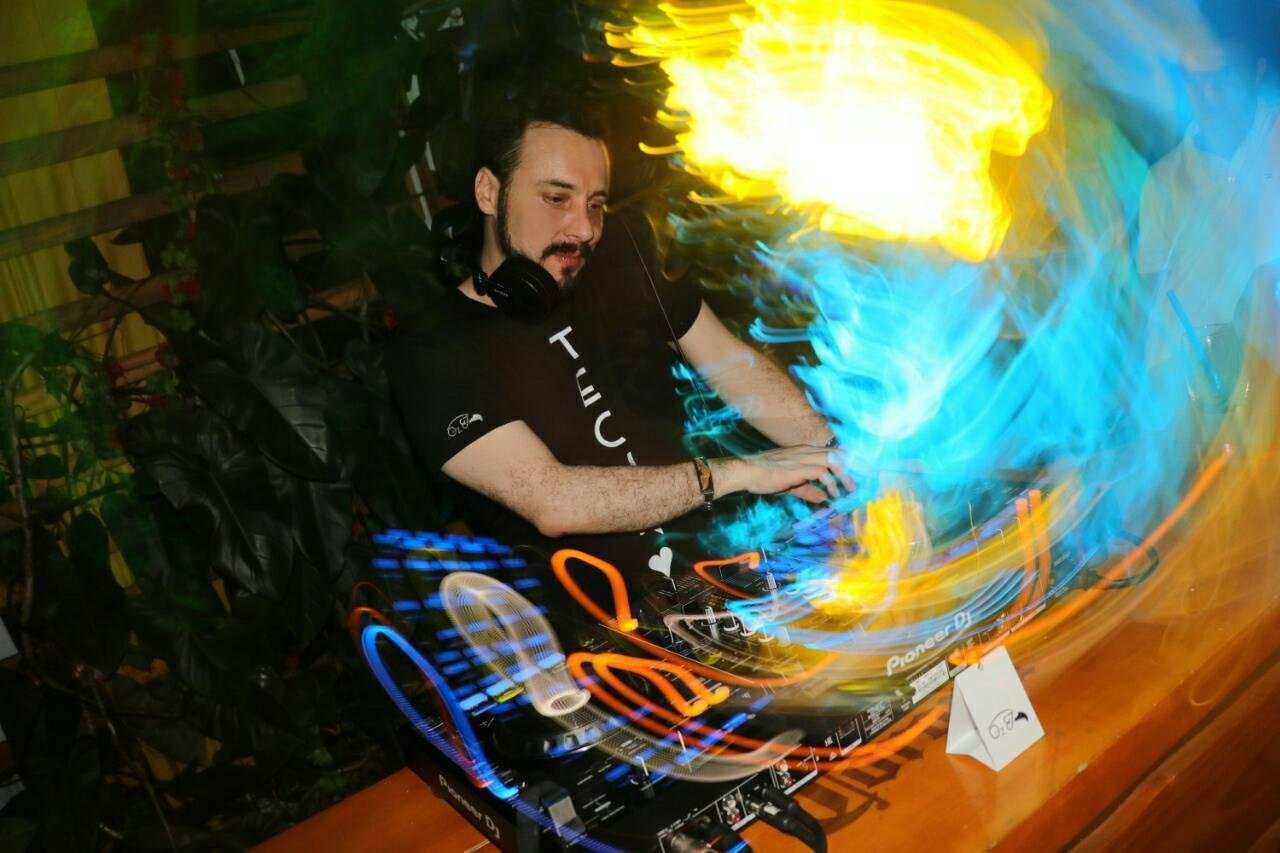 This weeks second guest DJ is Andres Fierro,  Andres was born and raised in Colombia. Starting his career in 1997 he took on a more personal approach and quickly became a sought after Dj and Producer in the Colombian scene.

His sounds are indefinable and he can diverge between genres with fluidity without a peep from his audience, he does this without effort and fuses Progressive, Tech House and Techno. His brand features hard bass, beats and energy that uplifts the room into a very special environment in a very rare sense of himself.

Thus he has become one of the resident DJs in the most recognised underground venues in Colombia namely 'Cinema' where he performs regularly. Being invited to perform at other gigs and festivals he has shared the stage with international artists such as Cesar del Rio, Jose de Melero, El Pasha, El Divino, John Acquaviva, Carl Cox, Felipe Volumen, Nick Warren, Xl Garcia, Santos, and Darren Emerson amongst others, enjoy the show.

James Holden - A Break In The Clouds

Matt Tolfrey - Regain The Past

Chris Main - Nice To Meet You