The Lab Sessions announce guest DJs and playlists for 'Assemble' 14. 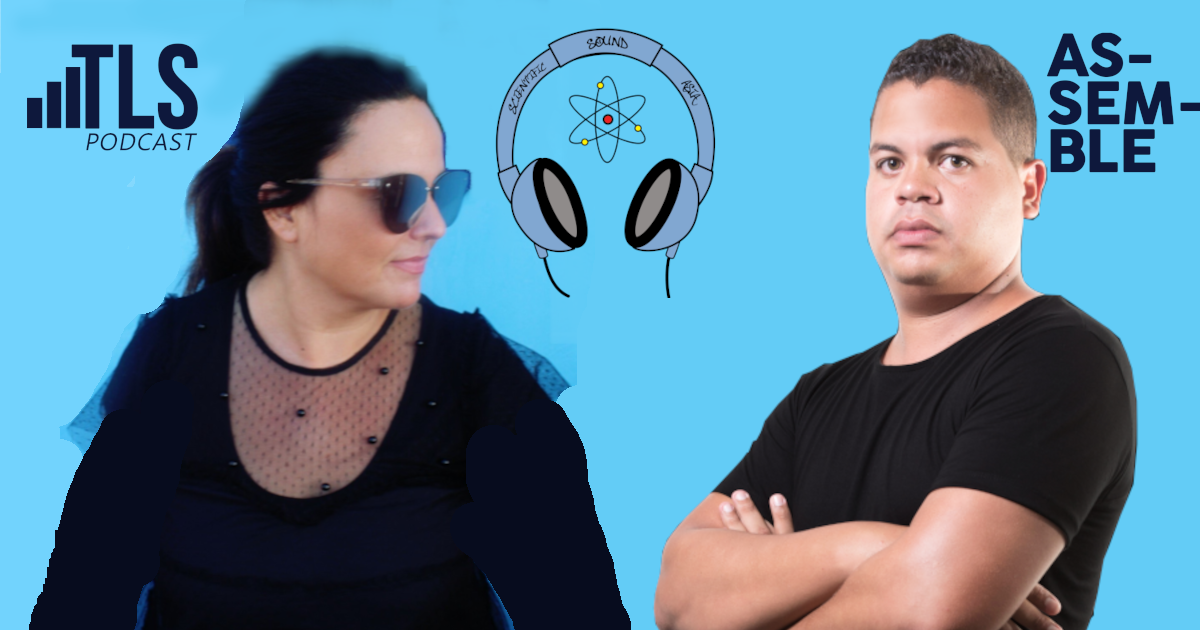 The Lab Sessions have announced the guest DJ and playlists for 'Assemble' 14 airing this Friday 8th of January 6 to 8 PM Indochina Time (ICT) and repeating Tuesday 6 to 8 AM (ICT). Scientific Sound Asia is the Expatriate and local underground radio station for India, Japan, Sri Lanka, Cambodia, Philippines and Asia. 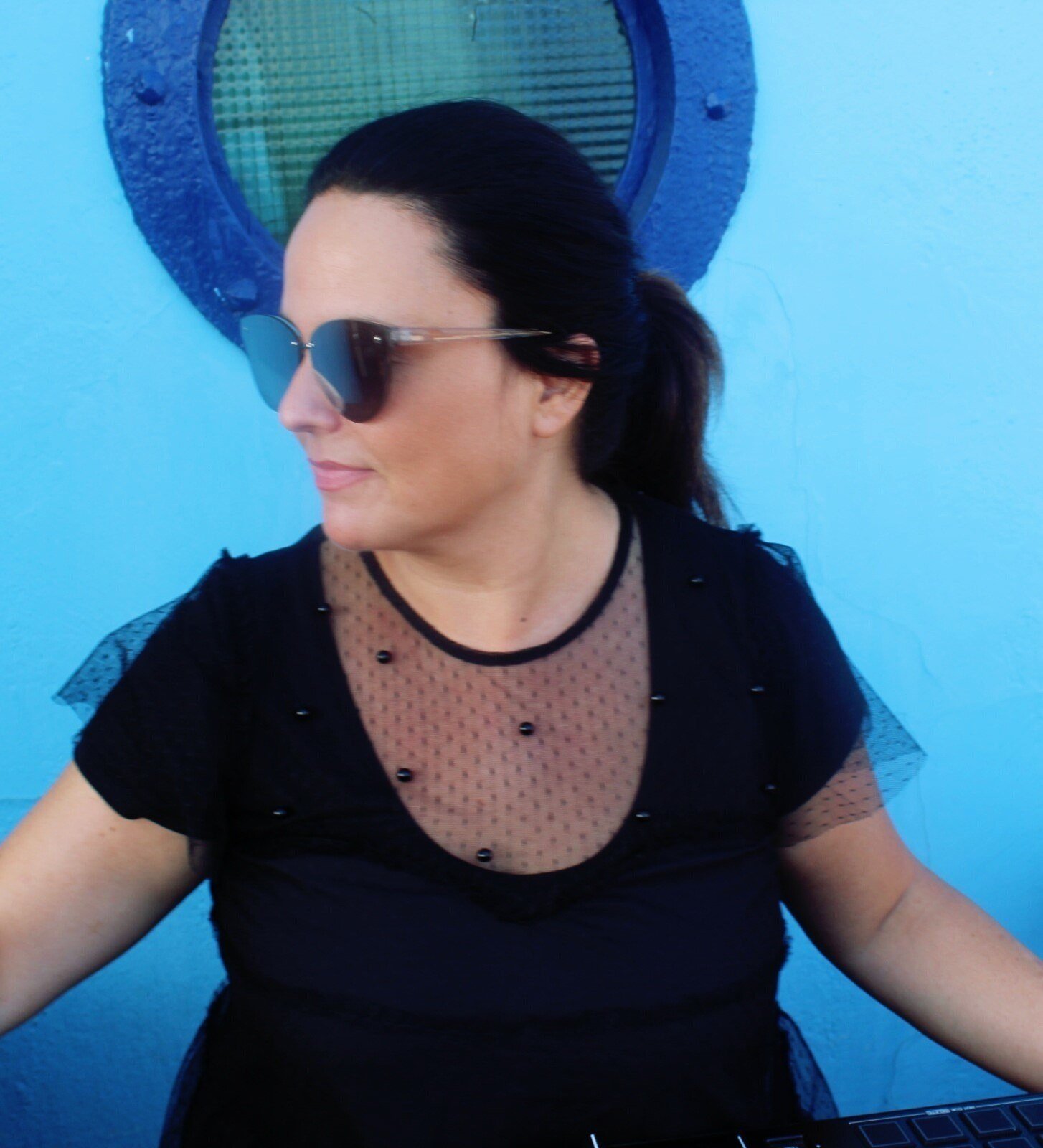 This weeks first guest DJ is Ana Wolf, Ana Wolf honed her trade in the underground scene of Barcelona with some of Spain's great house music connoisseurs. She accompanies her sets with dosings of House, Deep, Funk, and Disco through which she transgresses her individuality depending on the moment.

She loves watching people dance to her grooves and is currently resident on 4 radio stations globally whilst the endemic rages across europe. She is a passionate entertainer and loves mixing old skool and new skool genres and subgenres of house music to symbolise the unity between old and new.

Her non-linear sets are never monotonous and she transcends between sub genres with harmony and distinction. 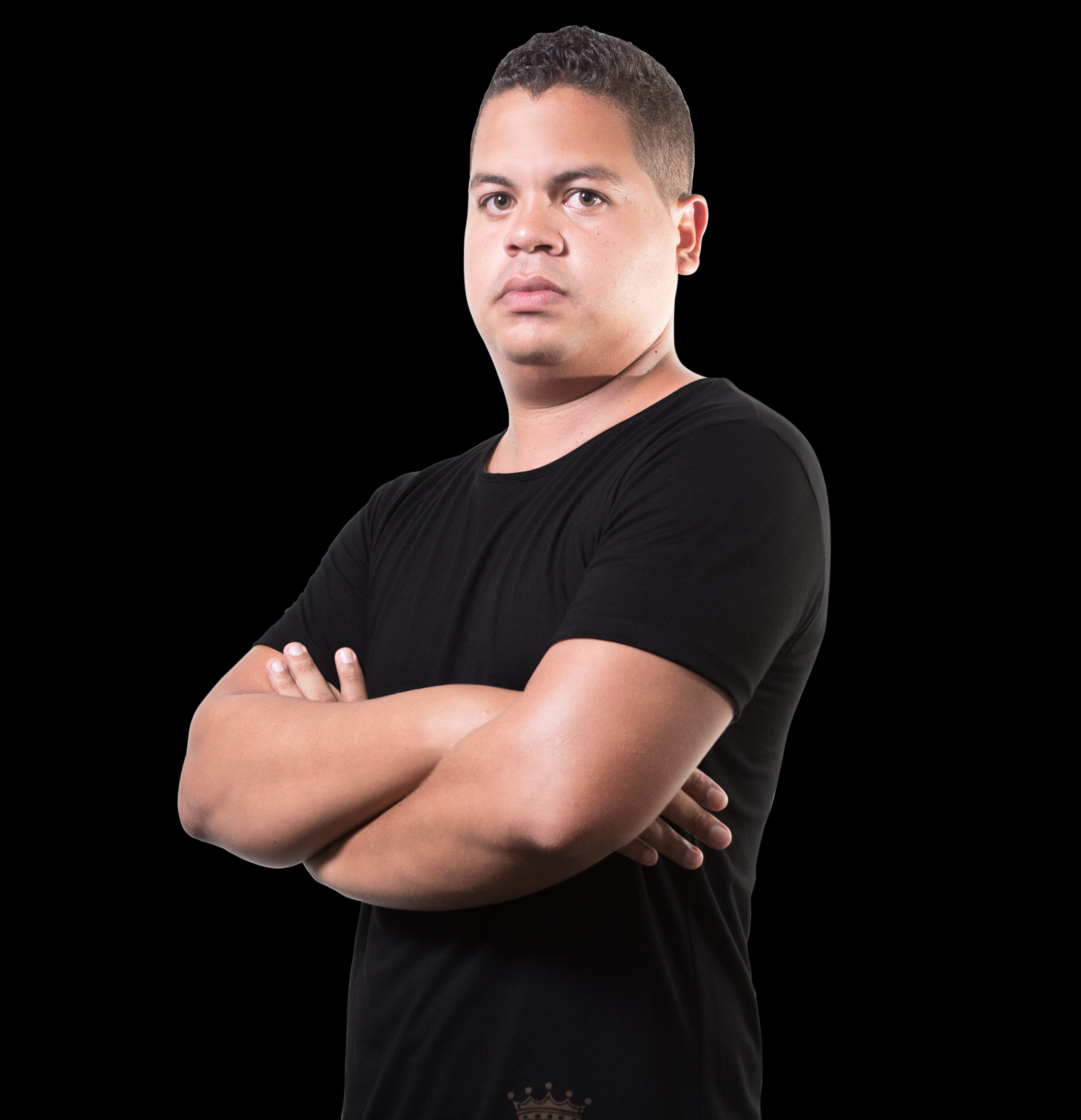 This weeks second guest DJ is JC Will, Jefry Figuera a.k.a. DJ JC Will, was born in the city of Cumaná, Sucre, Venezuela, in 1989. From a very young age he was curious about how to be a DJ and aged 12 began to explore his curiosity.

In 2013 he entered the pitch control DJ school in the city of caracas, whilst studying for the art of DJing he was given the opportunity to play at  private parties and received a great reception by the audience. He continued with his studies to master his technique when mixing on larger sound systems and honing his skills with the different brands of software.

His tutor during his travels was none other then Claudio Imperatrice who fine tuned his abilities and skills thus propelling him to the receipt of his certification as  a DJ. He then set off playing at clubs and venues such as Tokio Disco, Vino Bar, 6101 Bistro, La Terraza, Penelope Disco, Dharma Bistro, et al whilst  obtaining the residency in the Ruta 69 club and participating in festivals such as Cumana, Goval Heat and Pool Music and many more, enjoy the show.

Faithless - This Feeling (R Plus Remix)

Hrdy - Don't Give Me Your Love

Milk & Sugar, Paul Gardner, Peyton - You Can't Hide From Yourself