The Lab Sessions announce guest DJs and playlists for 'Assemble' 11. 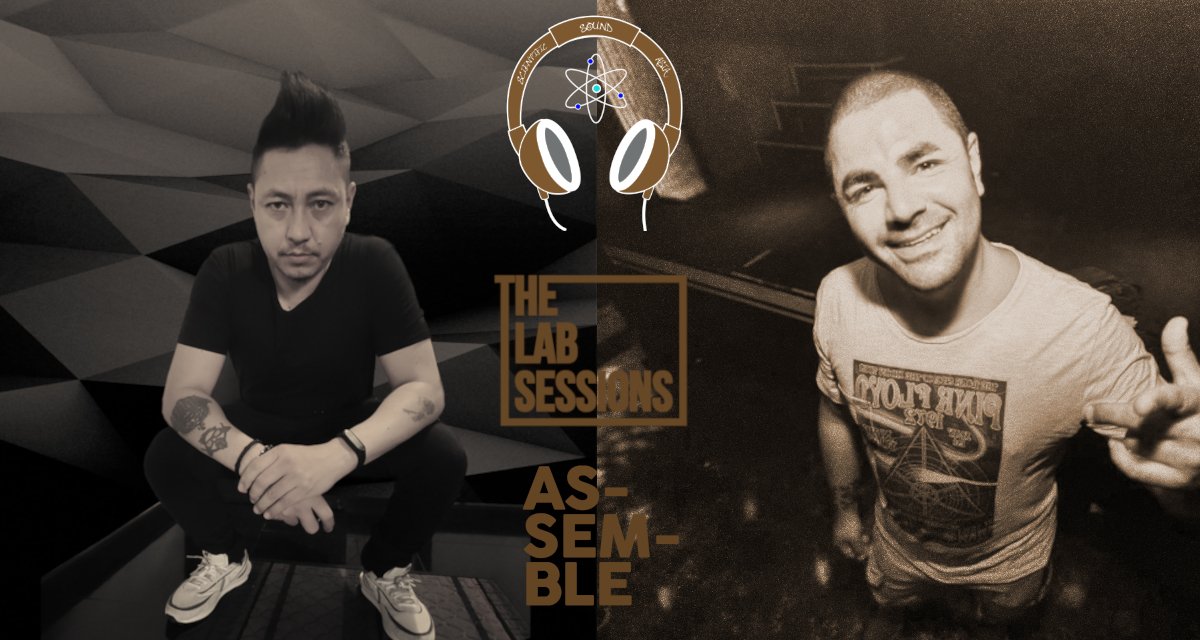 The Lab Sessions have announced the guest DJ and playlists for 'Assemble' 11 airing this Friday 13th of November 6 to 8 PM Indochina Time (ICT) and repeating Tuesday 6 to 8 AM (ICT). Scientific Sound Asia is the Expatriate and local underground radio station for India, China, Sri Lanka, Cambodia, Philippines and Asia. 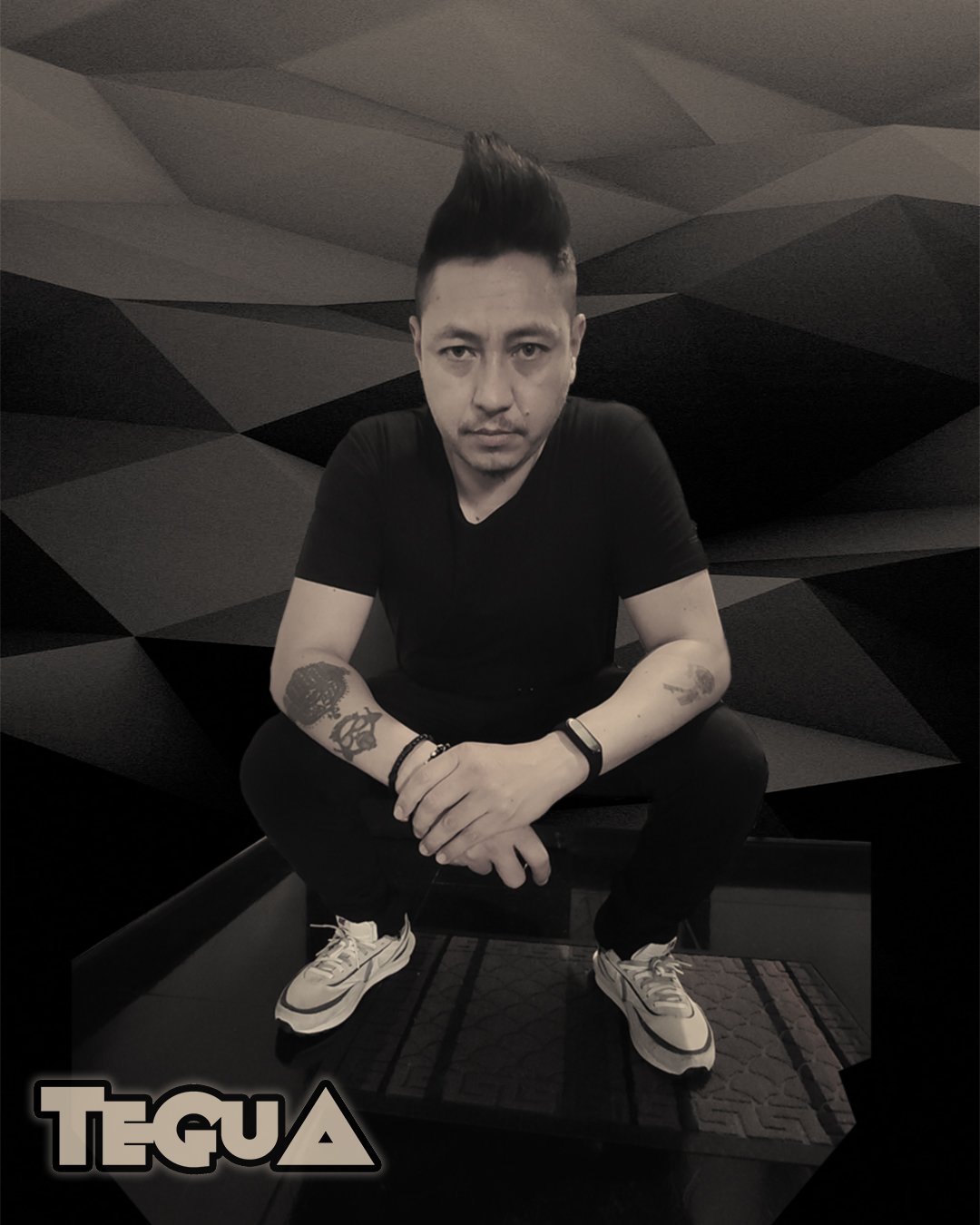 This weeks first guest DJ is Tegua, Tegua is a Colombian DJ who is no newcomer on the scene, he has been a regular DJ in the Colombian scene for the last 27 years. In his very beginnings his main genre was Techno which gradually transformed him towards House Music.

He has been resident at several significant clubs in Colombia including Guarana, Gothic, and Terlenka.  This led to his involvement with the Theatron Nightclub, one of the most exclusive clubs in the Capital of Colombia, Bogotá where his resided on the decks for 10 years playing a variety of deep house, house and nu disco.

Recently he has started his own record label Stuport Records, hoping to release some tech house floor fillers in the coming months and gaining a foothold in the staple of producers in his home region. 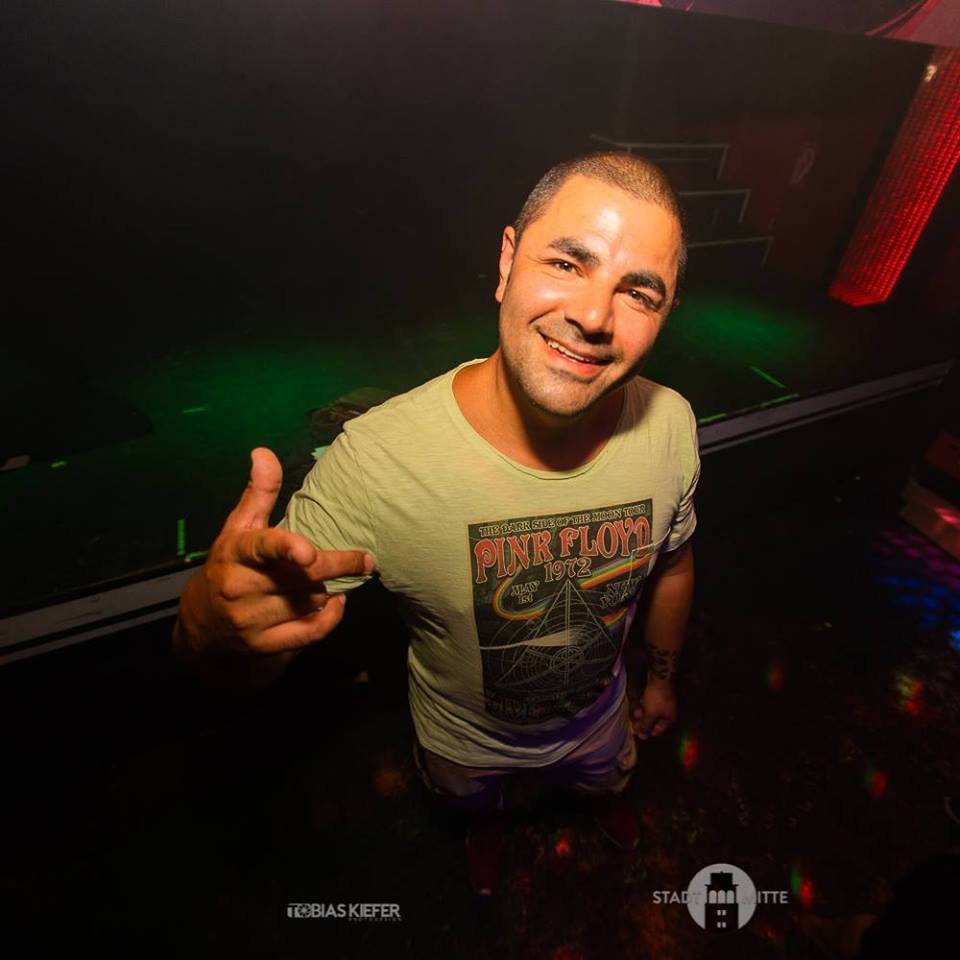 This weeks second guest DJ is Lab Sessions resident Benito Blanco, Benito Blanco is a German DJ who has been dedicated to dance music for nearly two decades now, with an obsession for electronic sounds stretching back to the age of 15 when he first heard breakbeats/jungle. The course of his life was inevitable once he got bitten by the Electronic Music bug.

From then on his desire to create, play, share and promote Electronic Music has always been his focal energy. He describes his music style as Deep Futuristic Tech Funk House. Benito Blanco is committed to push his music forward, continually exploring new ideas and evolving his style, and his groove will go deep into your heart.

Beside DJing in several locations and residencies like the OZON club in Pforzheim, Germany, the “Heimspiel " in Hausbar, Bruchsal, Germany, and the Tropic Beach Bar in Rheinsheim in Germany he has also travelled extensively. In August 2019 he was in Colombia for a  "Colombia tour" and had the opportunities to play at a variety of venues, and after his gig at Centrico (Bogota), the promoter Christian Bustamante from TLS (The Lab Sessions) crew asked Benito to become an artist and scout for Germany and Europe, and the rest is history!

Gozeom - When We First Dream

Pawsa - Going To The Park