The Lab Sessions announce guest DJs and playlists for 'Assemble' 08.

The Lab Sessions have announced the guest DJ and playlists for 'Assemble' 08 airing this Friday 9th of October 6 to 8 PM Indochina Time (ICT) and repeating Tuesday 6 to 8 AM (ICT). Scientific Sound Asia is the Expatriate and local underground radio station for India, China, Sri Lanka, Cambodia, Philippines and Asia. 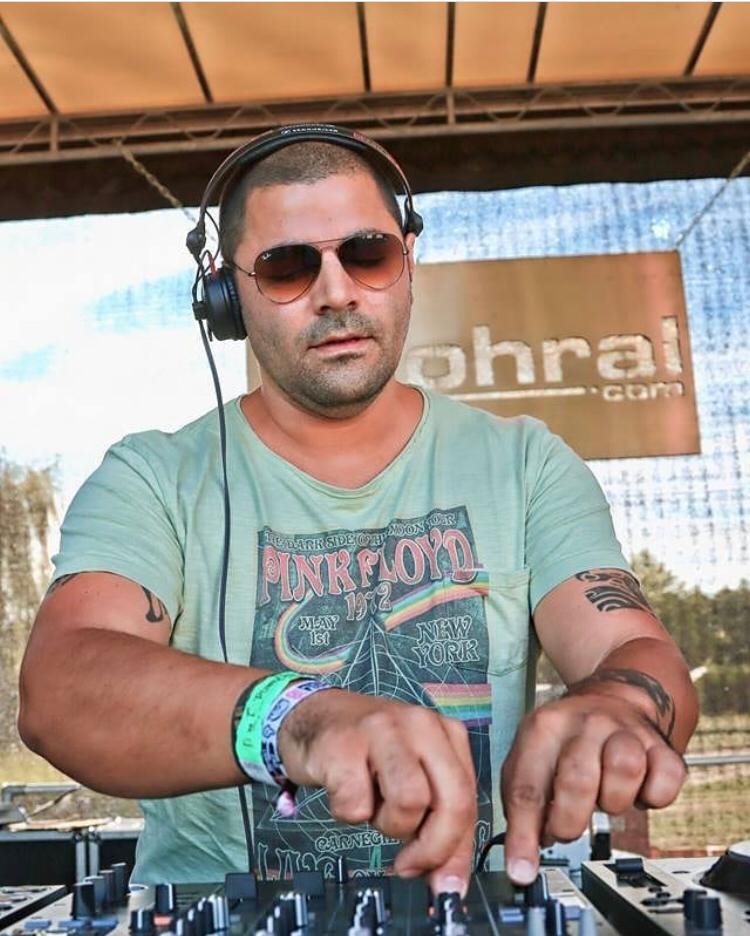 Benito Blanco is a German DJ who has been dedicated to dance music for nearly two decades now, with an obsession for electronic sounds stretching back to the age of 15 when he first heard breakbeats/jungle. The course of his life was inevitable once he got bitten by the Electronic Music bug.

From then on his desire to create, play, share and promote Electronic Music has always been his focal energy. He describes his music style as Deep Futuristic Tech Funk House. Benito Blanco is committed to push his music forward, continually exploring new ideas and evolving his style, and his groove will go deep into your heart.

Beside DJing in several locations and residencies like the OZON club in Pforzheim, Germany, the “Heimspiel " in Hausbar, Bruchsal, Germany, and the Tropic Beach Bar in Rheinsheim in Germany he has also travelled extensively. In August 2019 he was in Colombia for a  "Colombia tour" and had the opportunities to play at a variety of venues, and after his gig at Centrico (Bogota), the promoter Christian Bustamente from TLS (The Lab Sessions) crew asked Benito to become an artist and scout for Germany and Europe, and the rest is history!

Owami Umsindo is a self-taught Musician and DJ who started making music in 1999 using a synthesizer and cassettes. He then transitioned into digital music production in 2003 where he honed his unique sound and further taught himself more about the importance of music production and being a DJ.

His ability to fuse electronic sounds with indigenous world music rhythms has seen him shape the sound of African dance music and working with various South African and International record producers. Owami Umsindo continues with a refreshed Techy Afro style sound that is fast going traction all over the globe.

For his guest mix he is taking you on a journey into the sounds that have an authentic African feel, he aims to bring out the African in everyone with a rich and diverse sound with artists such as himself, Hallex M, SGVO and Joeski, and he hopes his mix will  drive your mind and spirit into a good high, enjoy the show!

Philipp Gonzales & Markus Homm - Got To Make It

Shroom - For Your Partner

Nkinga - The Alpha I (Original Mix)