The Lab Sessions announce guest DJs and playlists for 'Assemble' 05. 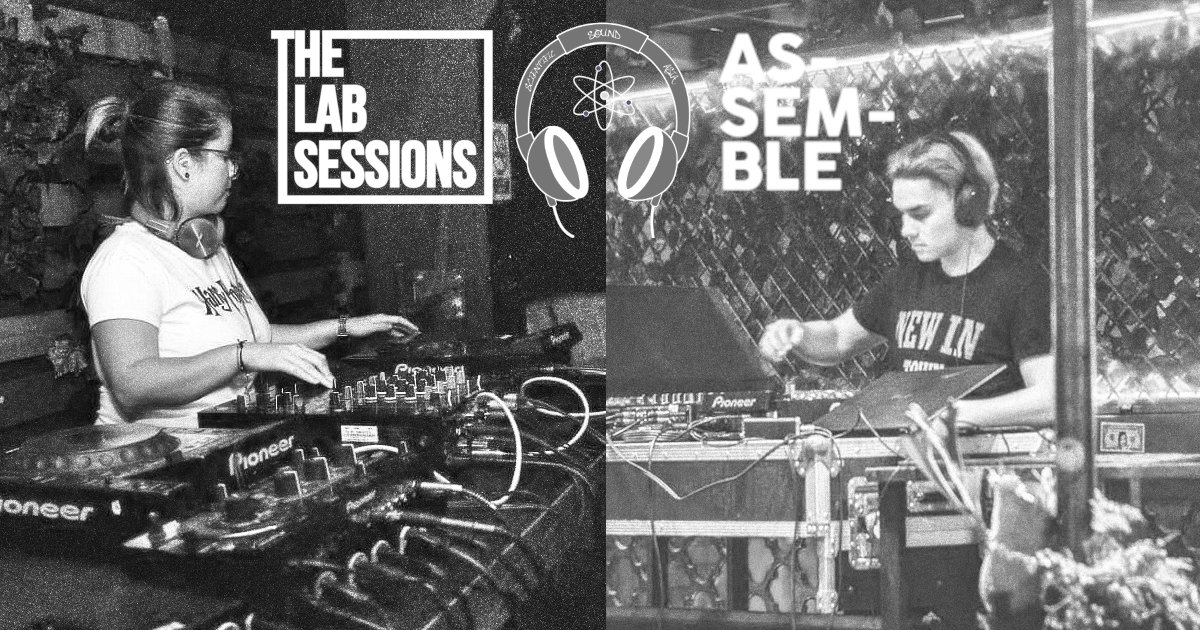 The Lab Sessions 'Assemble' 5 originally aired on Friday 4th of September 2020, listen on the Mixcloud players under the tracklist. Scientific Sound Asia is the Expatriate and local underground radio station for India, China, Sri Lanka, Cambodia, Phillippines and the rest of Asia. 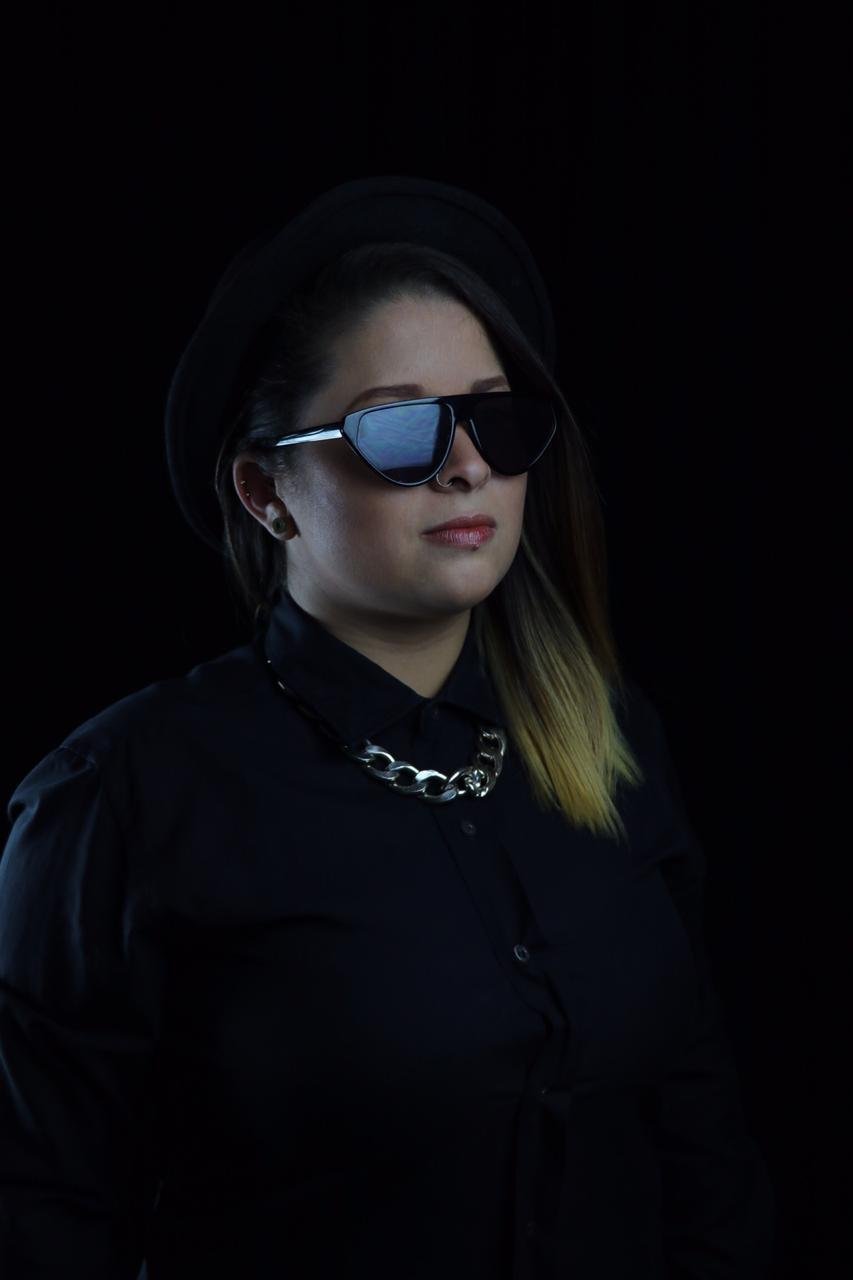 This weeks first guest DJ is Natasha Delgado, Natasha was born in Caracas, Venezuela and started her musical career in 2012. Her training as a DJ was conducted by Milton Hernández, founder of the DJ and production school Pitch Control, and she was taught by Claudio Imperatrice, here she was taught about the management of consoles and techniques for mixing electronic music.

In 2017 she travelled to Cali, Colombia, and has resided there since her arrival taking part in private parties, bars and other venues with some appearances in nightclubs such as La Gerencia, Garden Lounge, Santo Cielo, Sonido Central y La Sala Club, La Fabryka, After Mood, and Spiel House. Her latest contribution to the underground scene is a collaboration with DJ AnBrach,  opening  the music studio Box Music Studio in Caracas, Venezuela.

Her musical style is a product of the fusion of the surrounding sounds of deep house, the enthusiasm of house, and the strength of techno. She also likes to play songs with natural elements such as wind, and string and percussion instruments to give a nice  touch to each of her sets. 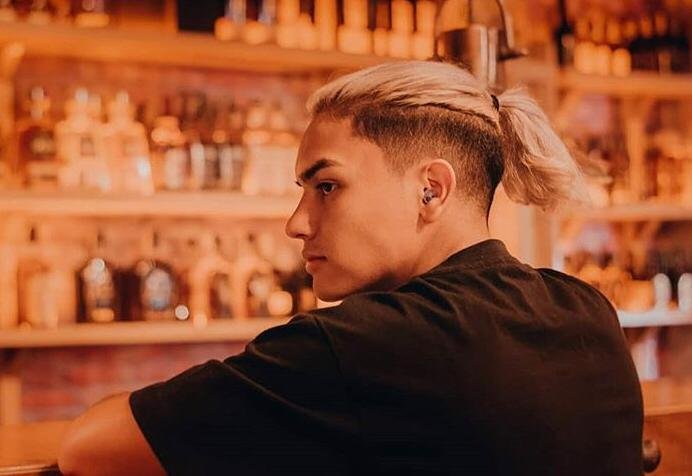 This weeks second guest DJ is Dilan Aristizabal, a.k.a Bralan, Bralan is an emerging DJ and producer from Bogotá, Colombia who at an early age discovered his passion for electronic music, he was influenced by the great wave of EDM and its subgenres. His beginnings as a DJ started from the great influence of the underground scene, transporting him through genres such as Deep House, Tech House, Minimal, and Techno

After transgressing through the genres he decided his true passion was with House Music and he hopes to make a career out of it. House is the genre in which he feels the music with is soul, and makes him move; in his opinion it is a very complete genre and musically it has everything that he expects from a track. Since 2018 he has graced the decks at some great clubs and events such as Centrico, After Mood, Miranda, Vitoria Bar, and his appearance at Armando Records.

In the coming months he will be making and completing his first releases, all within the sub-genres of House music, and we hope he is successful in his future endeavours, enjoy the show!

Detroit Swindle - Coffe In The Morning

Kevin Saunderson - Rock To The Beat