The Lab Sessions announce guest DJ and playlist for 'Assemble' 03. 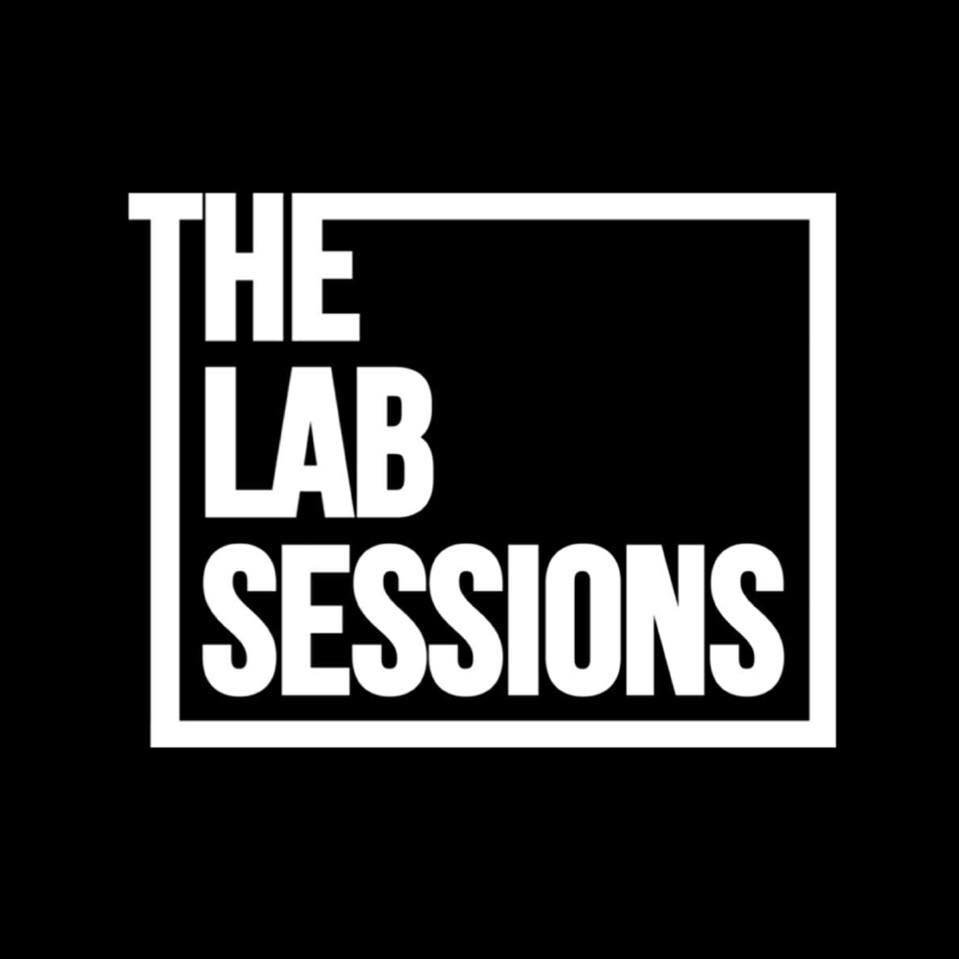 The Lab Sessions have announced the guest DJ and playlists for 'Assemble' 3 airing this Tuesday 11th of August 6 to 8 AM Indochina Time (ICT) and repeating Friday 6 to 8 PM (ICT). Scientific Sound Asia is the Expatriate and local underground radio station for India, China, Sri Lanka, Cambodia, Phillippines and the rest of Asia. 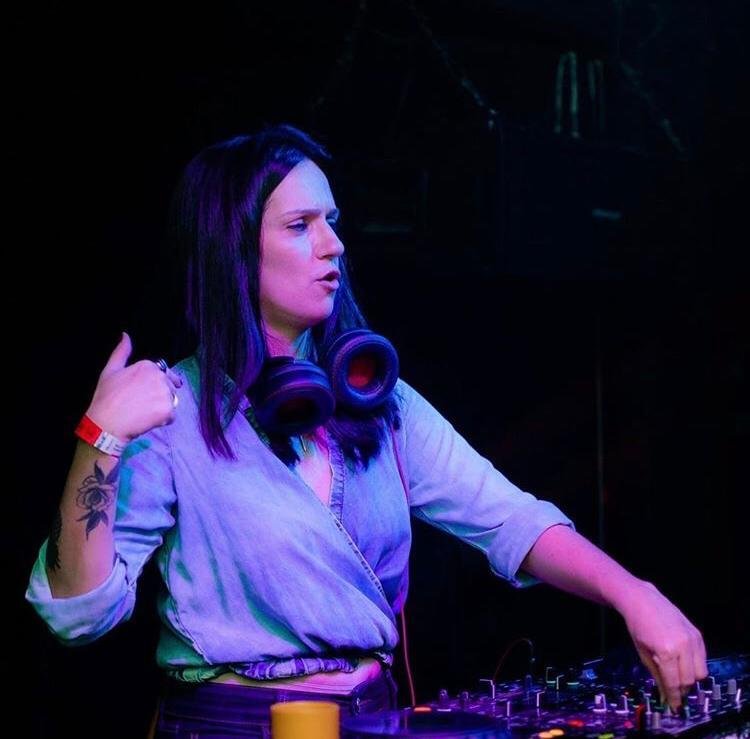 This weeks first guest DJ is Geysa Spinelli hailing from São Paulo in Brazil, she is a DJ with a striking and avant-garde style in her sound. Her move from Brazil to Colombia opened the door for her to showcase her style of play that she acheived in her home country.

As a DJ and instrumentalist, she maintains an intense circuit of shows and stands out for touring both underground and mainstream scenes. Geysa Spinelli had residency in many clubs, lounges and parties in Brasil and also in the Colombian capital, Bogotá.

As a result of her studying music since childhood, Geysa found it very easy to master mixing techniques. Its sound is full of grooves, with renowned songs that make the dance floor, guaranteeing an innovative and fun presentation, strolling through House styles to Techno.

Synchronizing beats with smiles and always making sure that the music and the tracks are in harmony. With the beats of Tech House, coming from the most chic mix of pure House Music and the excellence of a striking Techno. Geysa Spinelli shows all the femininity of her style in her productions similary. 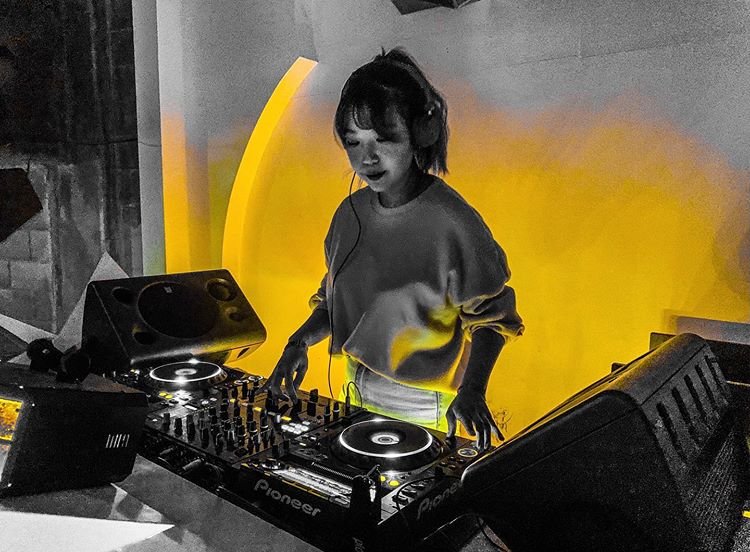 This week second guest is PLOI, PLOI hails from Seoul in Korea and is also a nurse by profession. Between her care role and spinning tracks her care for her patients is matched with her love of music.

Her main genres are Funky, Disco, and Soulful House, but presents a variety of house genres without being tied to them concretly. She mainly enjoys playing sounds that combine rhythmical melodies and musical instruments, and prefers plays that allow her to communicate joy with the audience.

When she is not working in a hospital she directs a small party in Seoul and interacts with various DJs, thus trying to make the audience's ears glee with pleasure, enjoy the show!

Block & Crown - Get Up (Throw Ya Hands Up Clubmix)

Cupertino - What U Say To Me (Extended Mix)

Earth n Days - Just Be Good To Me

Nardy - You Stepped In (Original Mix)

David Morales & Janice Robinson - There Must Be Love