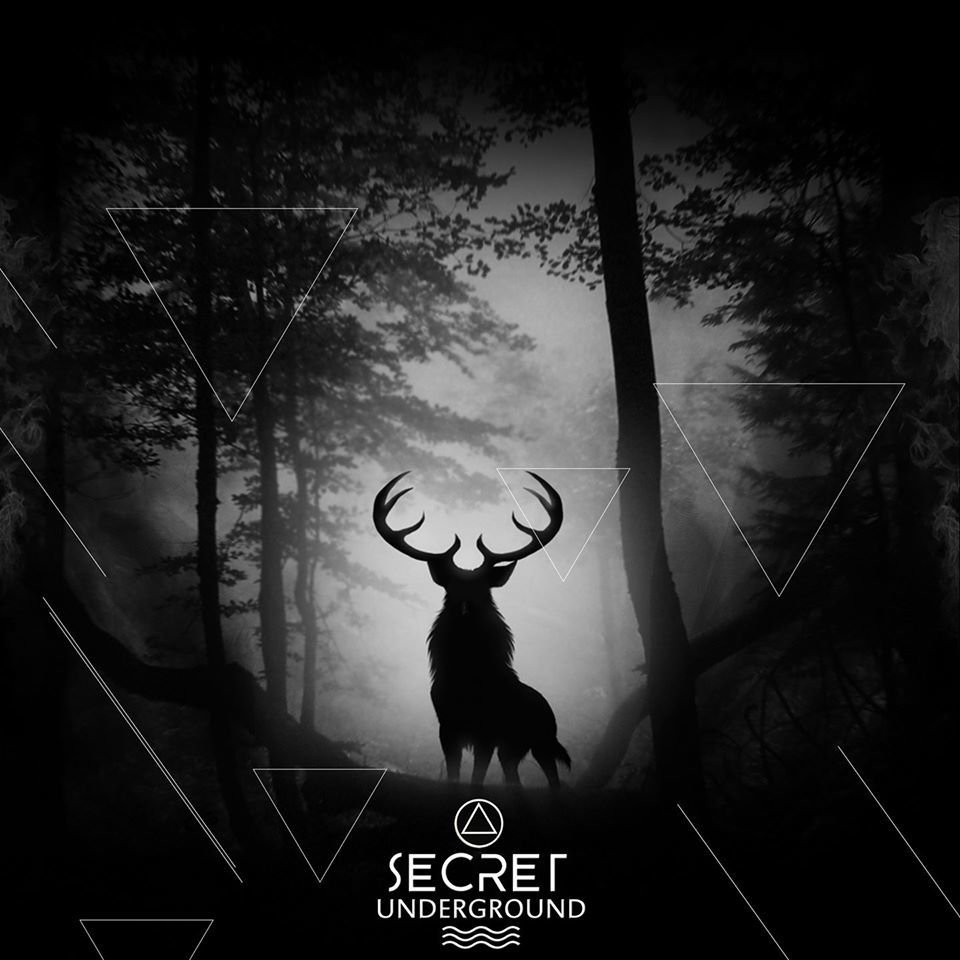 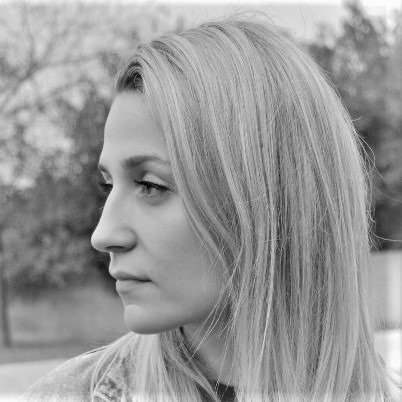 In this episode, Secret Underground features NOWA from Poland. Nowa is a Polish house and techno DJ based in Barcelona. She came up with groovy energetic style in her early days as a DJ. Her love for the underground music took her to Spain to archive her career goals and currently she's working with many DJs from Spain and being booked on several events over the country and have done few live sessions on Radio and Video channels on Social media.

Inspired by early music lessons NOWA started her music career. it was a few years later that NOWA discovered late night Techno parties, Public events and Underground Gigs and the rhythms of Tech music took her on a whole other level. For the past few years, NOWA  has preformed well in House music and Techno and she's on the beat continuously.

She plays deep and progressive house as well as techno, selecting driving tracks with something captivating about them, be it melody, vocal or texture of the sound. No matter the genre or the BPM, You will find yourself dancing in a bit after playing her music.

Cristoph, Several Definitions - Under Your Armour