Secret Underground have announced the tracklist and guest DJ for their  show this Saturday the 16th of May 4 to 6 PM Indochina Time (ICT) and repeating Wednesday 4 to 6 AM (ICT). Scientific Sound Asia Radio is the upfront Underground Radio station for the Asian Region. 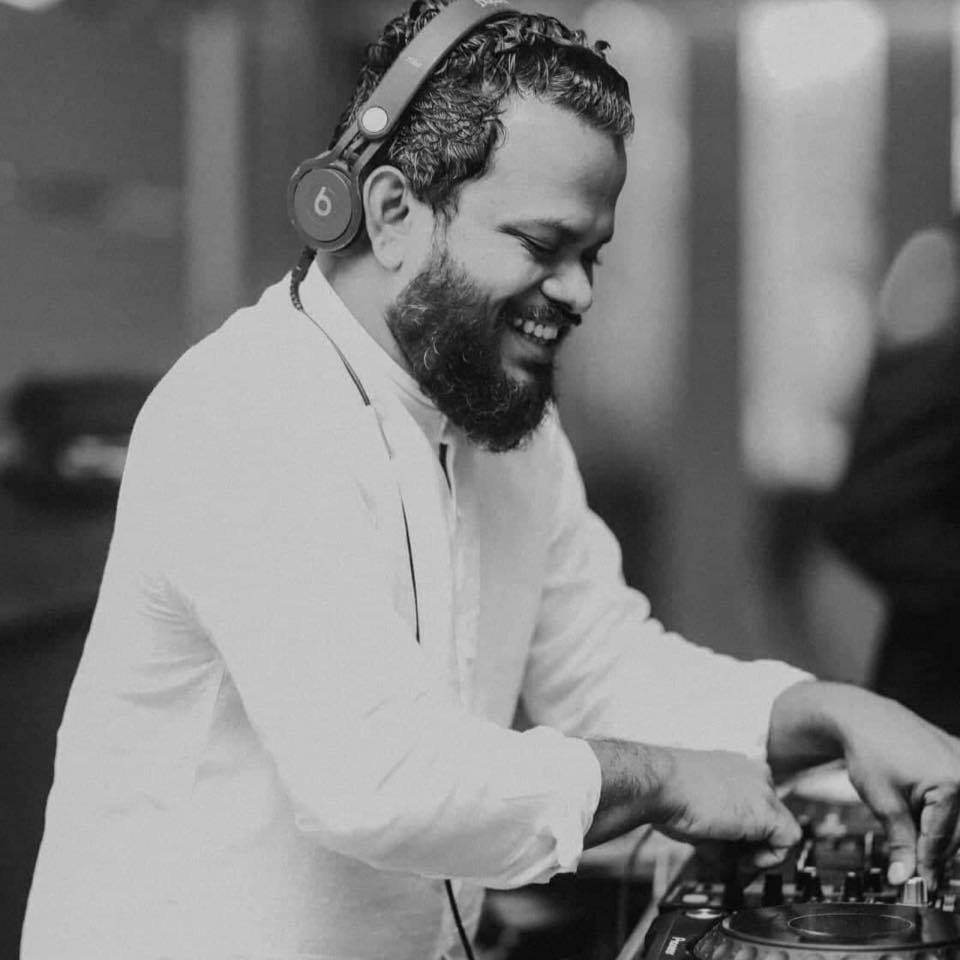 This weeks guest DJ is B3N, B3N real name Dishan Priyanka is from Colombo in Sri Lanka and started his journey back in early 2003 as a freelance DJ. The passion of House Music has drove him to the peak of his profession as a DJ.

Through his various residencies as a DJ and with time and experience he found that Progressive House, Melodic House & Techno, and Tech House awoke the master within him. Throughout his career he has always performed well whether he is playing a high  end venue or doing a private party.

When he is performing he can bring the dancefloor to fantasy level with his magic on the decks . B3N does a podcast called "SECRET CITY" on mixcloud keeping his fans entertained and engaged with his newest tracks.  He touched the souls of his audience and has become an inspiration not only to his fanbase but also to aspiring DJs. In this Session he is playing tracks by Adrian Roman, Dowden , Nicolas Barbieri Ziger, Matan Caspi and many more, enjoy the show.