Petrichor hosted by Rumesh has announced their playlists and guest DJs for their first show airing this Wednesday 26th of February 2020 6 to 8 PM Indochina Time (ICT) and repeating Sunday 6 to 8 AM (ICT) on Scientific Sound Asia Radio, the English language radio station for South East Asia and the Asian region. 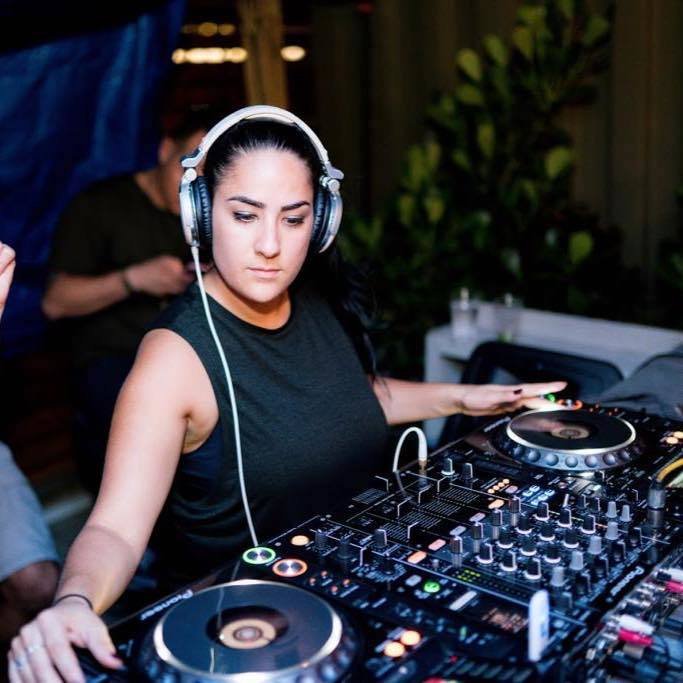 This weekends guest DJ (first hour) is Miami based Metzli, Metzli has been appropriately described as “eclectic, vibrant, and radiant,” Metzli brings to the tables an unmatched style, mixing various genres and giving listeners a unique flavor of hybrid beats and rhythms.

Metzli is making a staple among the local Djs in Miami. The Hype keeps bleeding, Metzli has got a groove that transcends, whilst music and dance is a passion for some, Metzli has it roaring through her veins.

From Mexico to Miami, you will hear the echoes of drums and latin rhythms that encompass you, as she entangles you in her web, never feeling more alive! She has been known to mix deep house, tech house, afro house and melodic deep house sounds.

Her talents have been heard and observed at many noteworthy venues and events in Miami such as Barter, Secret Garden festival, Proyecto Tulum, Vedado, and The Delano amongst others. Armed with the skills of a mixologist, creativity, a history of the music industry and the passion for music in general. Metzli combines those talents to separate herself from any other DJ.

If You Were Here - Danny Howard, Eli & Fur