Petrichor hosted by Rumesh has announced their playlists and guest DJs for their first show airing this Wednesday 19th of February 2020 6 to 8 PM Indochina Time (ICT) and repeating Sunday 6 to 8 AM (ICT) on Scientific Sound Asia Radio, the English language radio station for South East Asia and the Asian region. 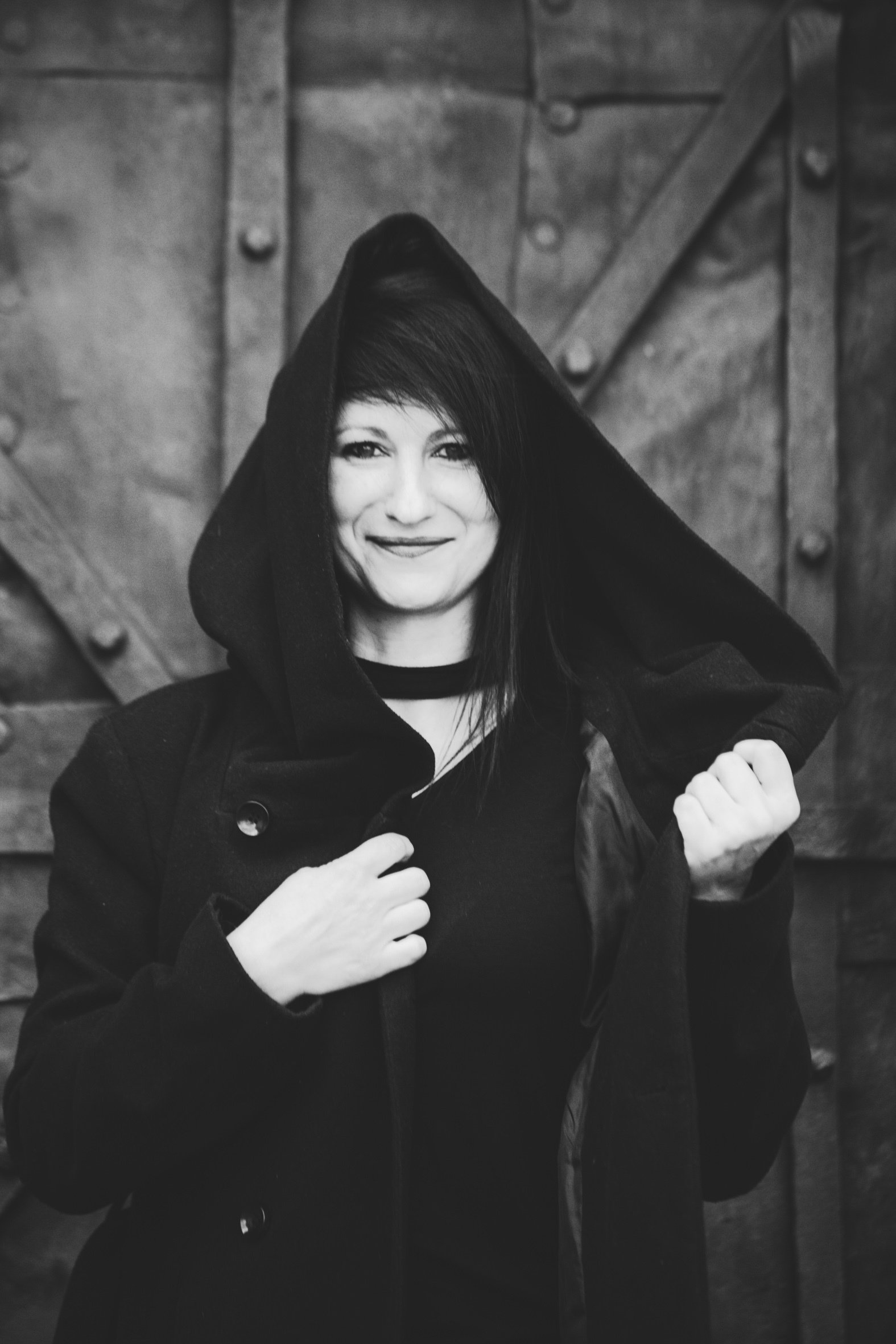 This weeks guest DJ (first hour) is Ani Onix, Ani Onix was Born in 1977 in the former Yugoslavia, now the Republic of Slovenia to a Slovenian mother and Arabian father, which influenced her musical selection with a combination of oriental rhythm and vocals.

Music has always played an important part in her life, and consequently she has explored many genres from disco, rock, metal, hard core, reggae to jazz and in the end gravitated towards electronic music, here she discovered a diversity of genres and sounds and many of them inspired her.

In exploring the various sub-genres of electronic music she was drawn towards the deep, powerful sounds in progressive house, Techno and House music as a whole and has always finds inspiration in other genres such as dub.

She likes to share the passion for music with the world, so she has spread underground music live and on radio shows, where she has been active since 2011. Hosting her monthly show Ani Onix Sessions on TM Radio, and having previous radio residencies on multiple radio stations around the world, Enjoy the show!

Julian Nates - Beyond the Senses