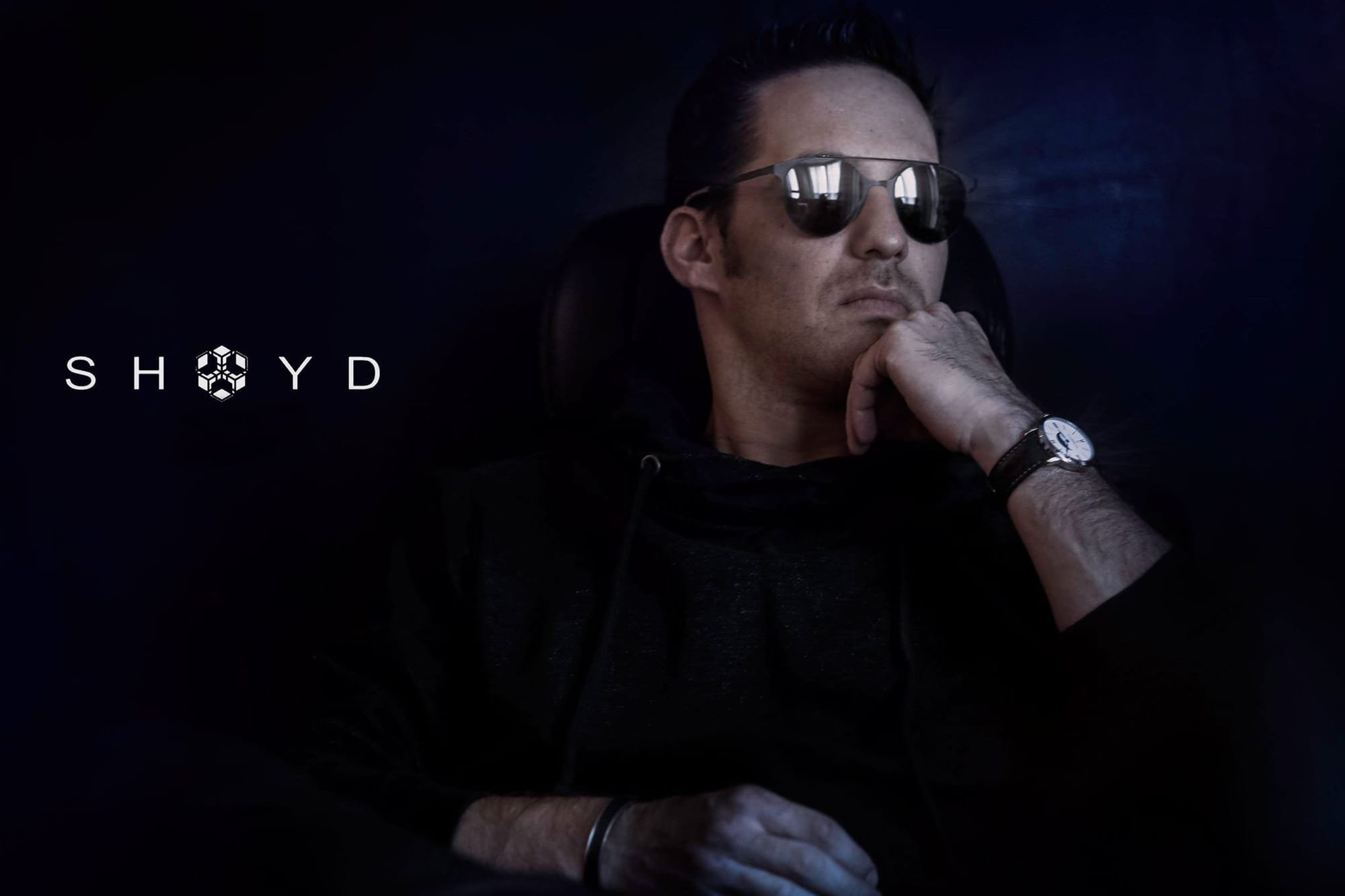 Scientific Sound Asia is proud to announce that Rising Soul Project DJ Shoyd will be performing a show on our Radio station this Thursday  the 19th of September 10 PM to 12AM Indochina Time (ICT) and repeating on Saturday  4 PM to 6 PM (ICT),  Scientific Sound Asia Radio is the premier Underground Radio station for Ex Pats and locals in the Philippines, Japan, Vietnam, China, Thailand and the rest of South East Asia.

Rising Soul is based in Japan and supports its many talented local DJ's and artists, as well as the global underground House Music scene and they are currently involved with organising events throughout the whole of Asia. This show will be from Shoyd a House Music enthusiast originally from Israel but now based in the Asian region.

Shoyd has been DJing & Producing electronic music since the age of 21 from progressive to Tech & Deep House, his style is always renewing and keeping the dance floor pumped up. His sounds are like sexual intercourse between a frog and an iguana, like a army of hungry leeches dancing in the mud.

In days which borders no longer appear, music has broken through so many genres it's impossible to follow. In Shoyd's music you will find elements of Psy-Prog and Techno, surrounded in a darkish hallucinated atmosphere and whatever twisted voices that will manage to pop out from the soundsystem.

Most of his sets are in a funky monkey tempo of around 130-136 bpm, he is the owner and resident DJ at one of Poblacions go to Rooftop Bars, Topic as well as resident DJ at Manilas' Superclub Cove Manila.

Julius Sikar & Return Of The Jaded - What Did I Tell Ya

Eli Brown - In The Dance

Biscuits - Back to Church

Jack Back - Reach For mE

Mike Vale - Music Is The Answer