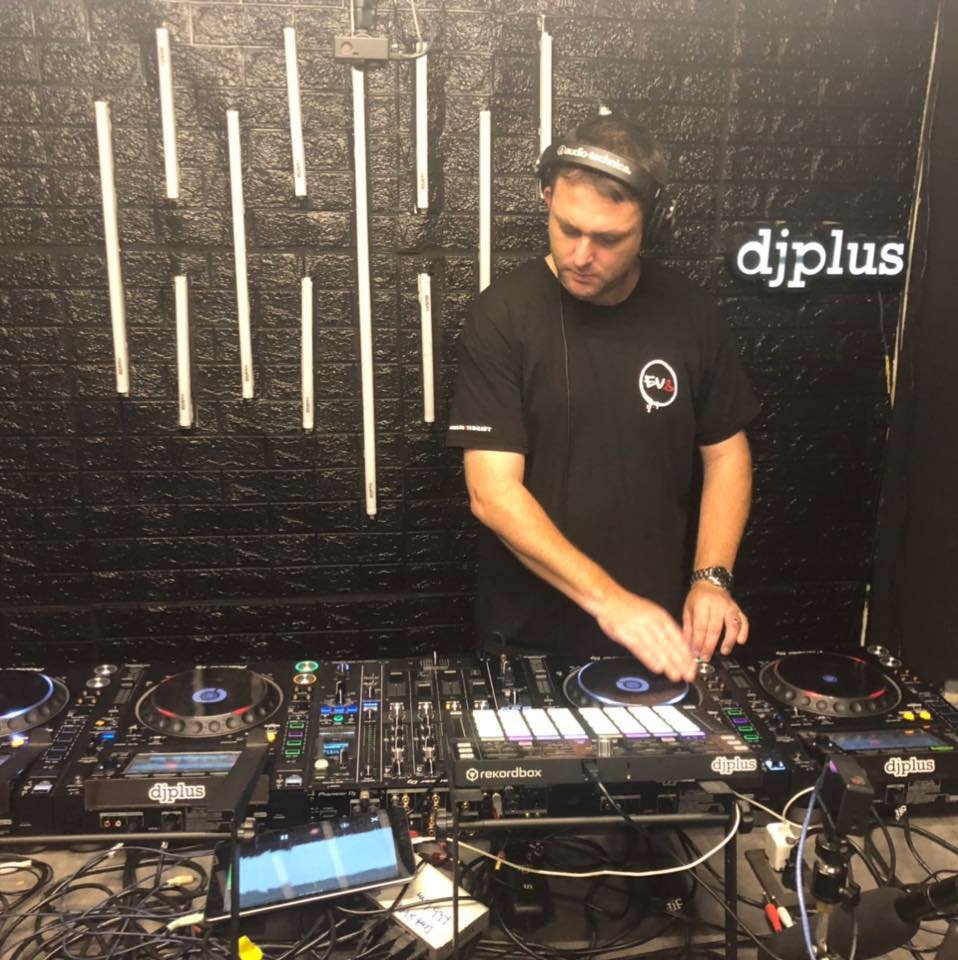 Mista C has published the tracklist for his new Drum and Bass guest show. Scientific Sound Asia is at the forefront of underground music for the Asian region with a variety of producers and DJs and a massive following internationally.

DJ Mista C, real name Robert Cullen is a Drum and Bass DJ from the capital city of the United Kingdom (UK), London with over twenty years of experience as a selector. Mista C started his musical journey at the tender age of 15 on turntables using vinyl. His affection towards Drum and Bass started an addiction and he in his teens could be found at the various records shops around London losing all of his meagre salary on the latest releases.

After a while, he started working at Revolution Records in West London and held residencies on some of London's top pirate radio stations in the early 2000s including Freeze FM, Trilogy FM, Rampage FM, and Fire FM. Following his grounding on pirate radio, Mista C started getting bookings for a few of the biggest promoters in the Drum and Bass scene and eventually teamed with some friends in 2003 to create AIR Promotions putting on their own events in West London.

Mista C then relocated gaining a residency at Es Paradis in Ibiza playing for Helter Skelter and Innovation. Mista C has played alongside some heavyweights in Drum and Bass including Andy C, Nicky Blackmarket, Phantasy, Ratpack, Hazard, Covert Garden, Skibadee, Shabba, Fearless, Eksman, IC3, Flyte, and Rhymestar. These days you can catch Mista C regularly playing the underground clubs of Bangkok as he has been based in Thailand for the past 15 years, and is an artist on our DJ Agency and Radio Station.

Document One - Hands Up [Elevate]

High Contrast - If We Ever (Unglued Remix) [Hospital]

High Roll - Break It Up [Formation]

Kleu, Section - King Of The Jungle [Weapons of Choice Recordings]