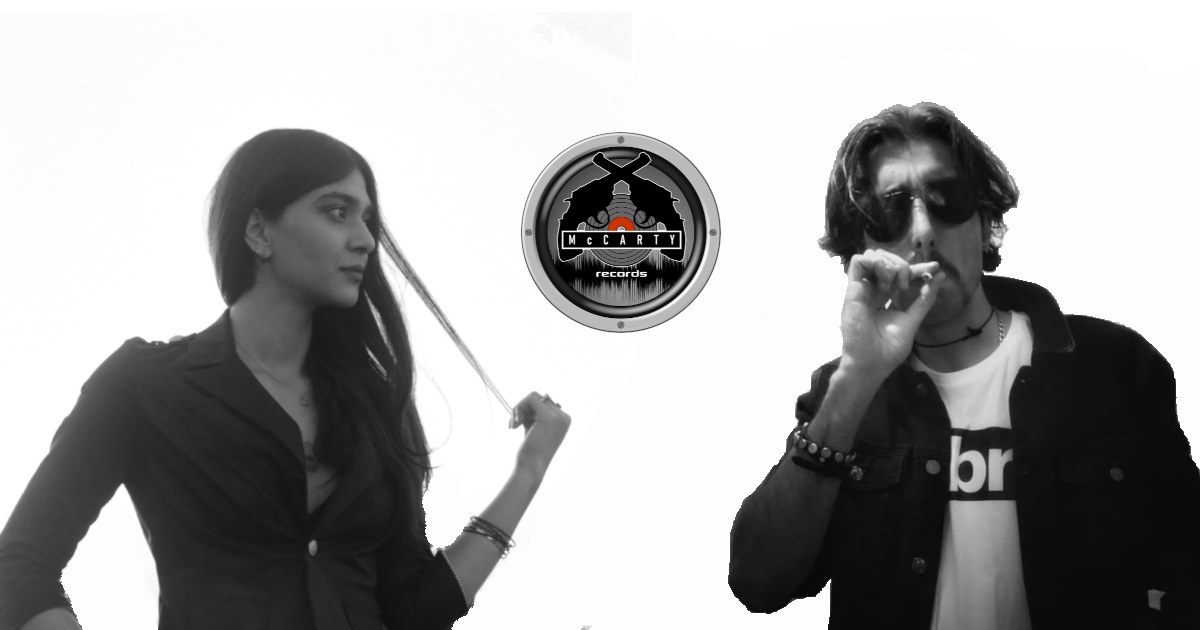 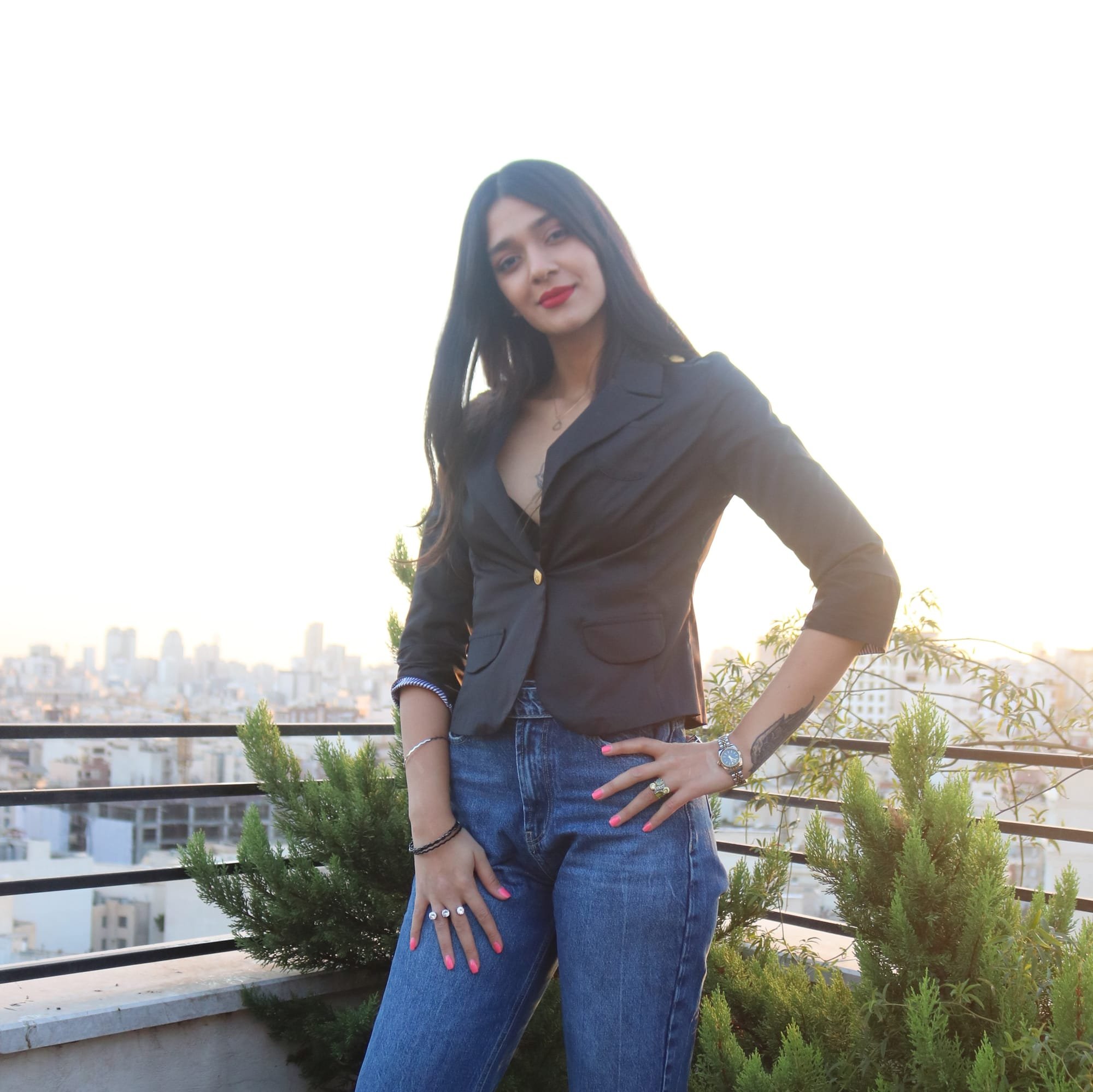 In this show the first DJ Is Qazal Dalir, hailing from the capital of Iran, Qazal Dalir, is not only a DJ but also a musician playing the piano and singing the vocals for her own music. Qazal started her career as a DJ over the last few years, with only with a laptop and a pair of headphones as an introduction, before moving onto CDJs and controllers.

Her skills in harmonic mixing have made her a unique DJ in Tehran's underground rave scene witch is mostly male. Other than her skills on the decks, it's her good vibes, and the way she makes the crowd move that capture every raver's heart in the Iranian Techno scene.

Touring from city to city, and playing at the most critical dance events of Iran, have made her a household name amongst the new generation of ravers in her homeland. Qazal's sound is dark and groovy, and sometimes hard and melodic. Although she is new to music production, her first track 'Rare Situation' has received great feedback from the audience in the Iranian rave scene already. 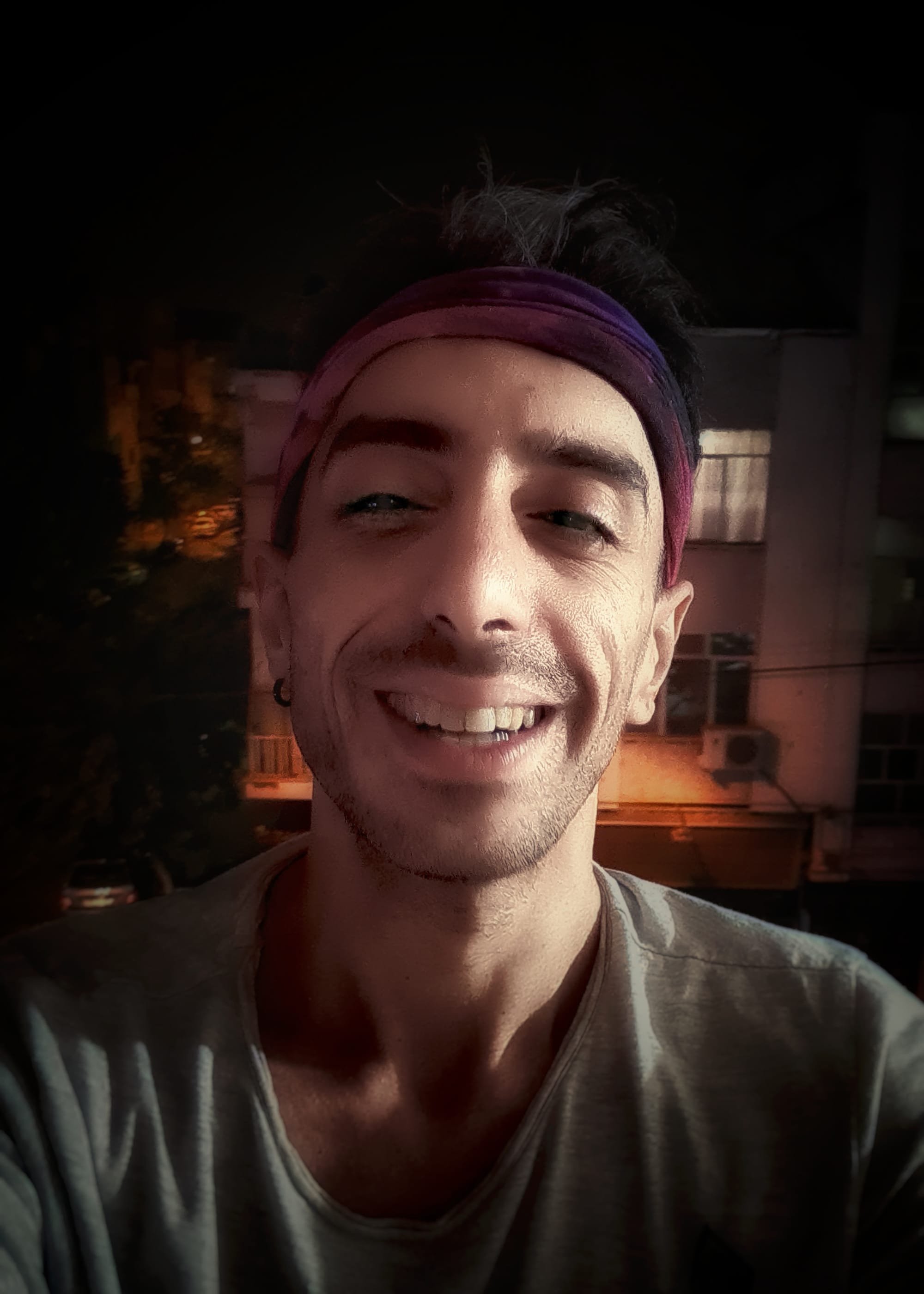 This episodes next guest DJ Is Dadgar, Dadgar Mohajer Taleghani a.k.a Dadgar, is the Co-founder, the manager and the A&R of McCarty Records. Emerging from the underground (and of course illegal) scene of Tehran, Dadgar quickly made a name as a DJ/Producer amongst Techno lovers of Iran.

Dadgar started DJing at illegal underground raves in Tehran, accepting the challenges of being a DJ, where a rave is a crime! Then Dadgar met Ricky Busta, the former manager of Subwoofer Records.

Dadgar's sound is solid as he tells serious stories with his music. Stories about daily struggles with today's industrial society. He is heavily influenced by the German Techno sounds of the 90s', and in almost all of his tunes, classic sounds can be heard.

He works out vintage sounds, breakbeats, and sampled noise in company with the futuristic vibes of today's mainstream techno. Dadgar believes that today's electronic music lacks the original spirit of the early raves and he defines his sound as Acid, Hard, Dark, Futuristic and sometimes Minimalistic. Dadgar has also been active as a pop and hip-hop producer and A&R since the mid-2000s'.

Matt Sassari - Give It to Me (Extended Mix)

Bongani - What do you see (Original Mix)

Sefan Nite - When The Light Goes Out (Original mix)