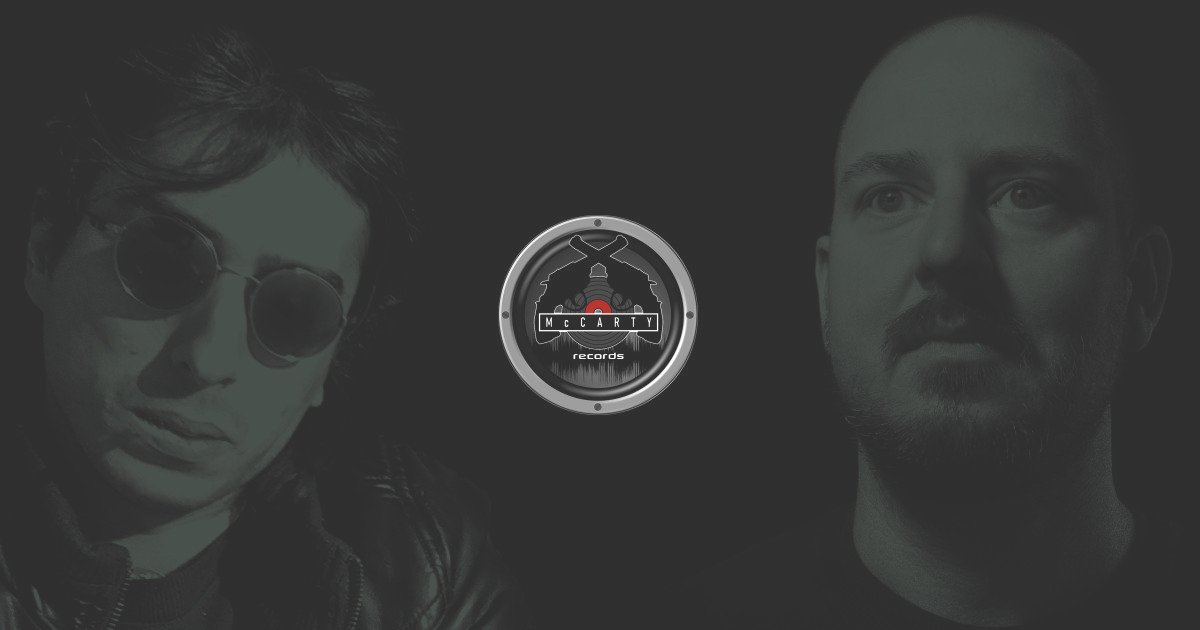 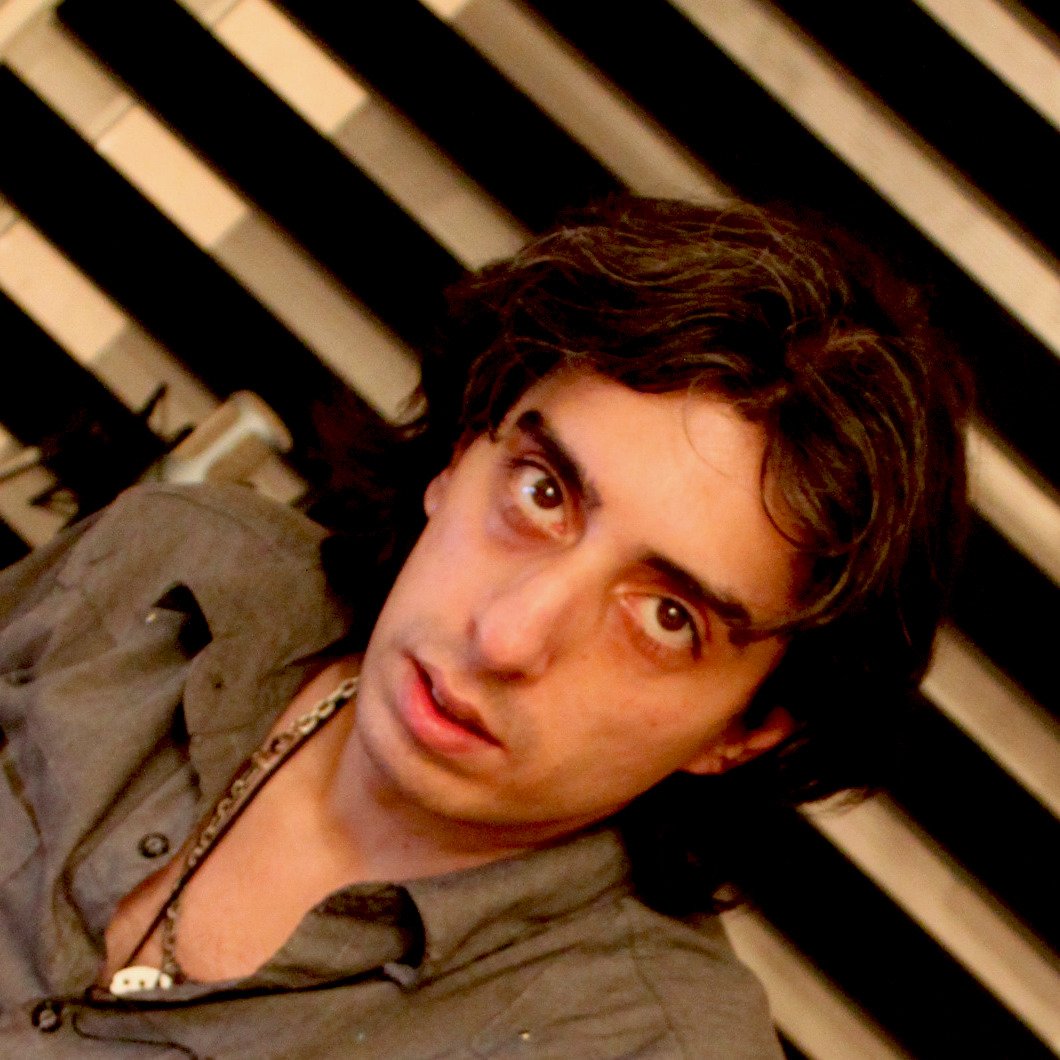 This episodes first guest DJ Is Dadgar, Dadgar Mohajer Taleghani a.k.a Dadgar, is the Co-founder, the manager and the A&R of McCarty Records. Emerging from the underground (and of course illegal) scene of Tehran, Dadgar quickly made a name as a DJ/Producer amongst Techno lovers of Iran.

Dadgar started DJing at illegal underground raves in Tehran, accepting the challenges of being a DJ, where a rave is a crime! Then Dadgar met Ricky Busta, the former manager of Subwoofer Records.

Dadgar's sound is solid as he tells serious stories with his music. Stories about daily struggles with today's industrial society. He is heavily influenced by the German Techno sounds of the 90s', and in almost all of his tunes, classic sounds can be heard.

He works out vintage sounds, breakbeats, and sampled noise in company with the futuristic vibes of today's mainstream techno. Dadgar believes that today's electronic music lacks the original spirit of the early raves and he defines his sound as Acid, Hard, Dark, Futuristic and sometimes Minimalistic. Dadgar has also been active as a pop and hip-hop producer and A&R since the mid-2000s'. 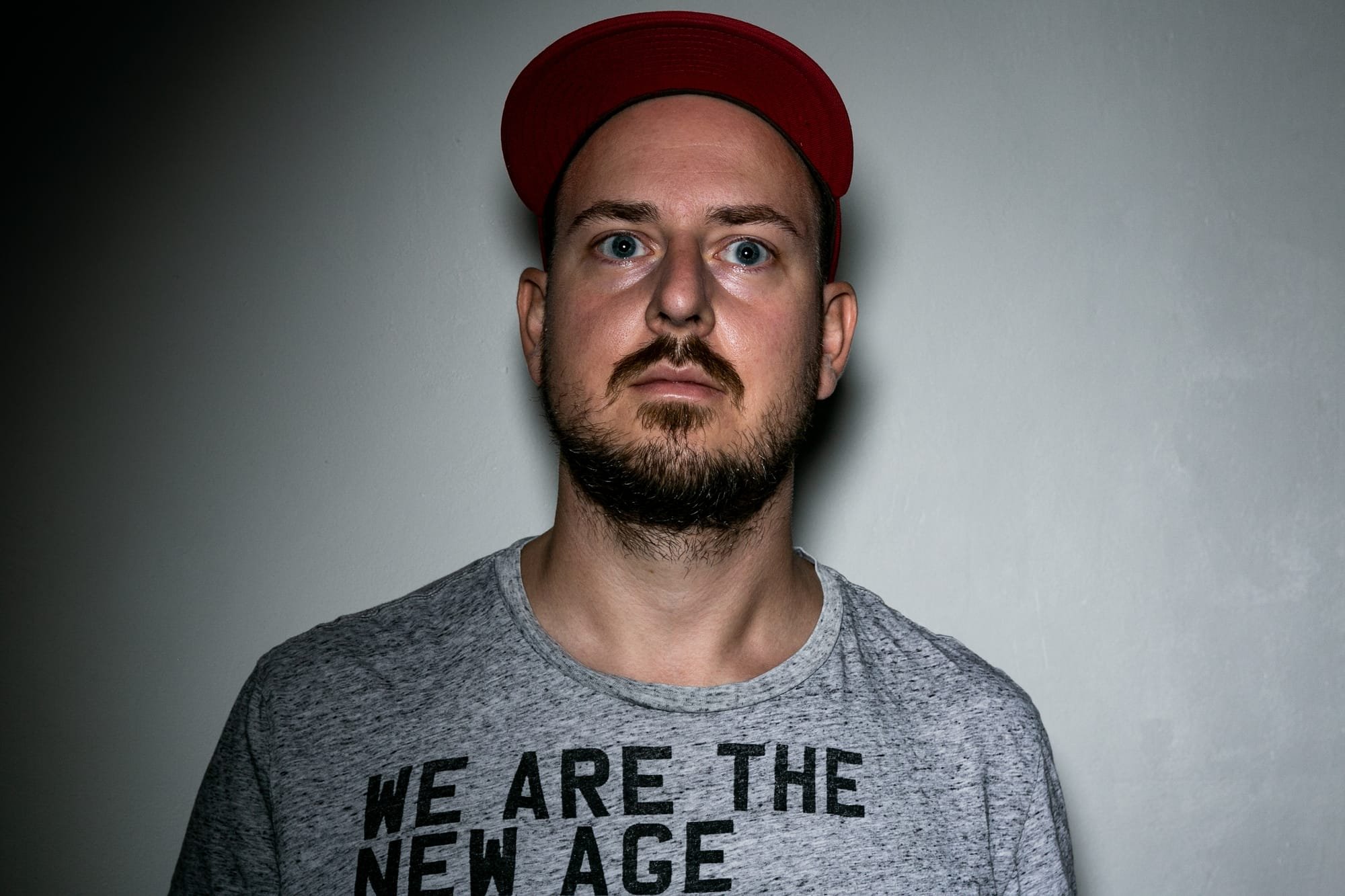 This shows second guest is Rob van Hell, Rob van Hell is a Techno DJ and Producer located in Düsseldorf, Germany. The Sound of Rob van Hell represents the Techno vibe of the late 90s, developed further for todays clubs, with deep passion for the essence of Techno music: Raw, rough, hard and minimal, yet thoughtful, groovy and ecstatic.

In his productions, he always tries to focus on creating tracks that benefit his own DJ sets. He works with a lot of passion for details and always has the club environment in mind.

He started producing and DJing in the early 2000s. Over the time, he developed a specific understanding how he wanted to sound as Rob van Hell. He focuses a lot on the technical aspect of DJing and producing and loves to learn new things with every studio session, as finding himself in electronic music, for him, is a never-ending journey.

Dadgar - We Are Kids (Original Mix)