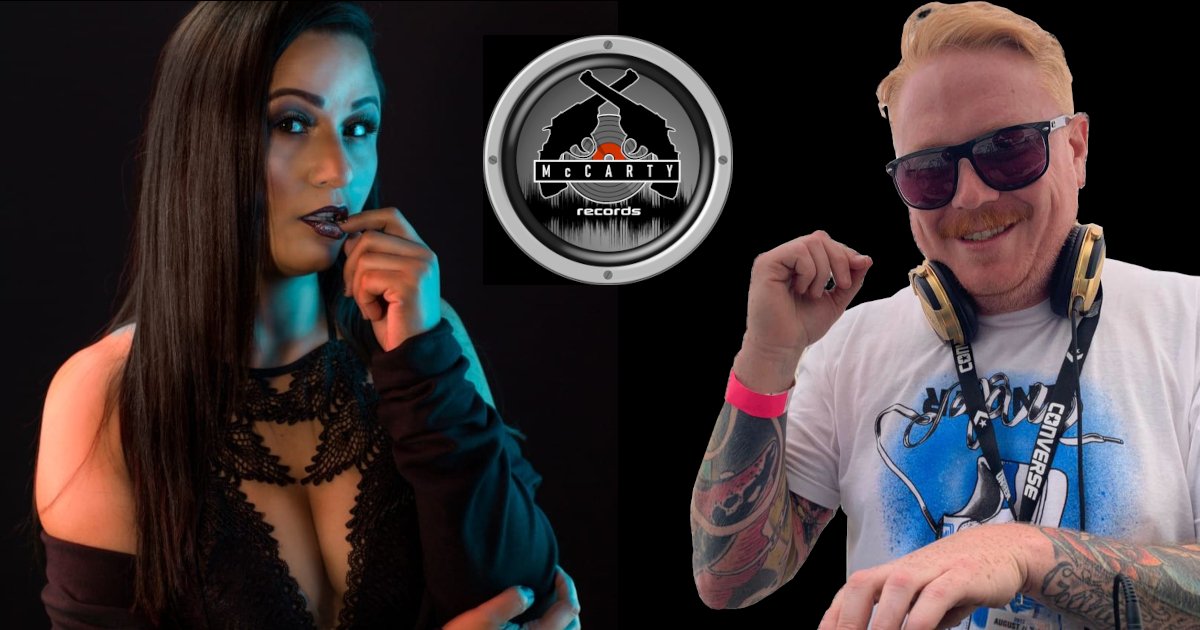 Scientific Sound is pleased to announce that McCarty Records will be starting a new Techno show 'McCarty Shoot' episode 1 featuring guests Grasi Francis and Coach. Scientific Sound Asia is an underground radio station for the Asian region with an international following.

At the record labels birth both felt they were young and rebellious enough to open their branches to everyone and to all musical genres of the Techno galaxy. As a result of their decision McCarty records releases tracks across the spectrum be it Techno, Melodic, Deep Tech, Minimal and Tech House.

McCarty Records will present to us every month their hand picked selection of fresh releases from themselves, their guests and from across the international Techno world. 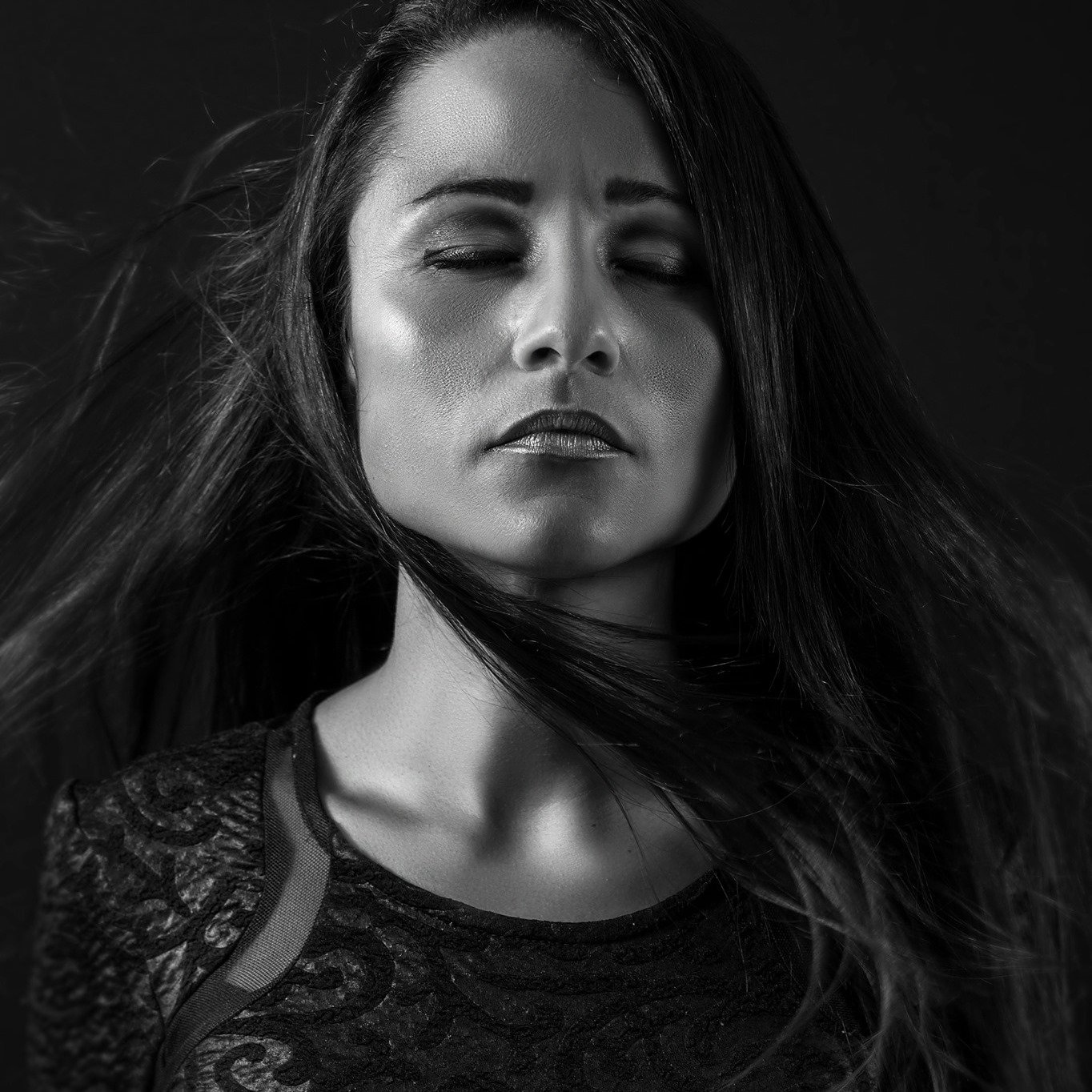 This episodes first guest DJ Is Grasi Francis, Grasi Francis originates from Santa Cruz do Sul, Rio Grande do Sul province, Brazil. Her Musical journey began aged 11 when she started singing in a choir in her home city and began messing around with vinyl records at home and recording her favourite music onto tapes.

Fast forward a few years and she started to delve into electronic music and became a student at AIMEC, a renowned musical academy in Brazil. After her graduation she continued to learn her trade across the board her main styles being Techno and Tech house.

Her repertoire is always varied and she suits her style with the venue and revellers, but always bearing quality in mind. She was previously part of a duo named 'Ele & Ela' but after working together for a couple of years the duo parted company and Grasi decided to set of on her own.

Her mixing style she would describe as traditional with lots of energy to bring joy to the punters. Her goal is to keep moving forward and complement her style and grace with releases and once lock-down ends a return to club life. In the meantime she hosts a fair few radio shows internationally and is welcome on-board with her guest mix. 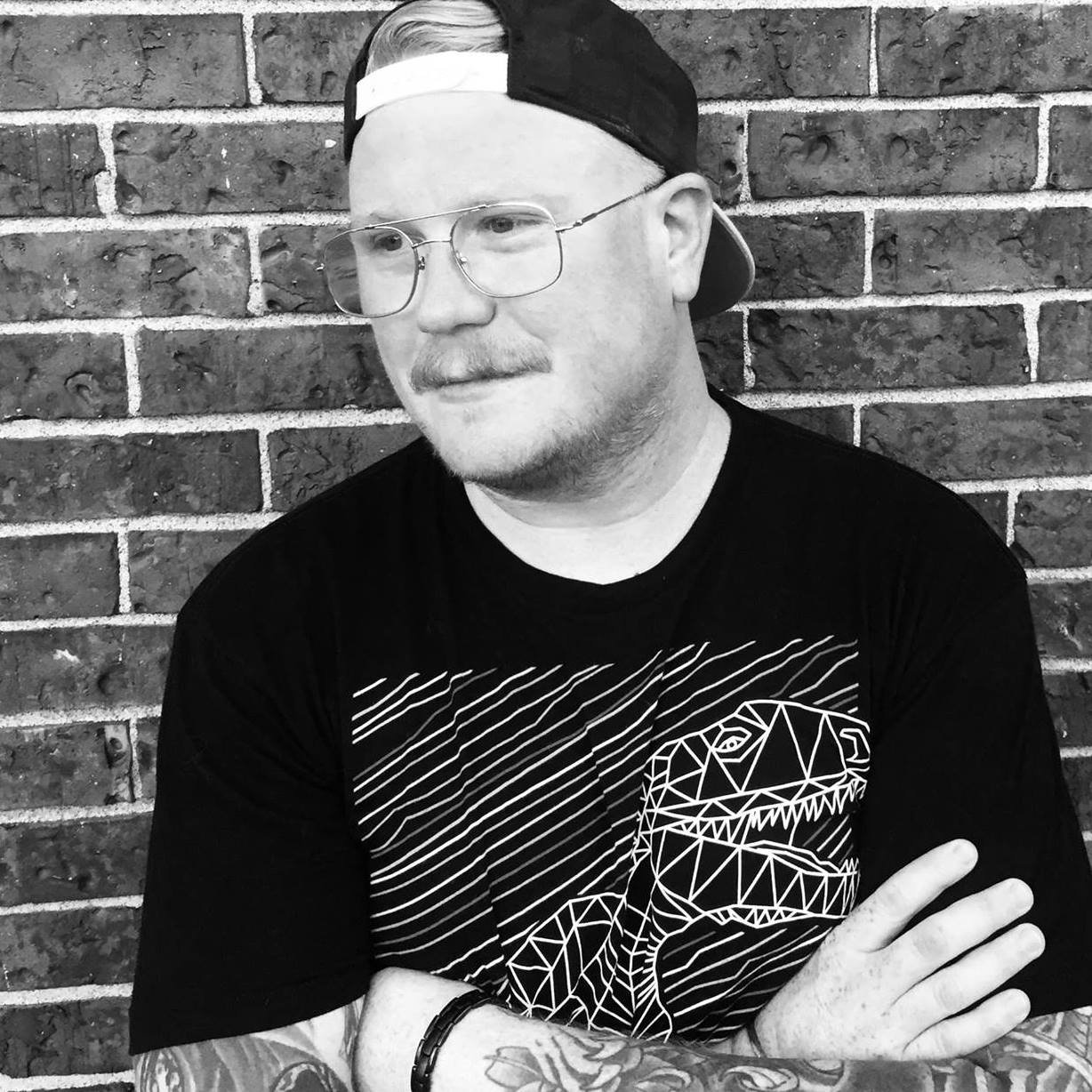 This shows second guest is COACH, COACH real name Ryan Kennedy is an artist, producer & DJ and drummer hailing from Montreal, Canada. He has held a deep love of music his whole life and began DJing aged 15 in the confines of his bedroom.

This show originally aired on Saturday 8th of May 2021, listen on the Mixcloud player below.