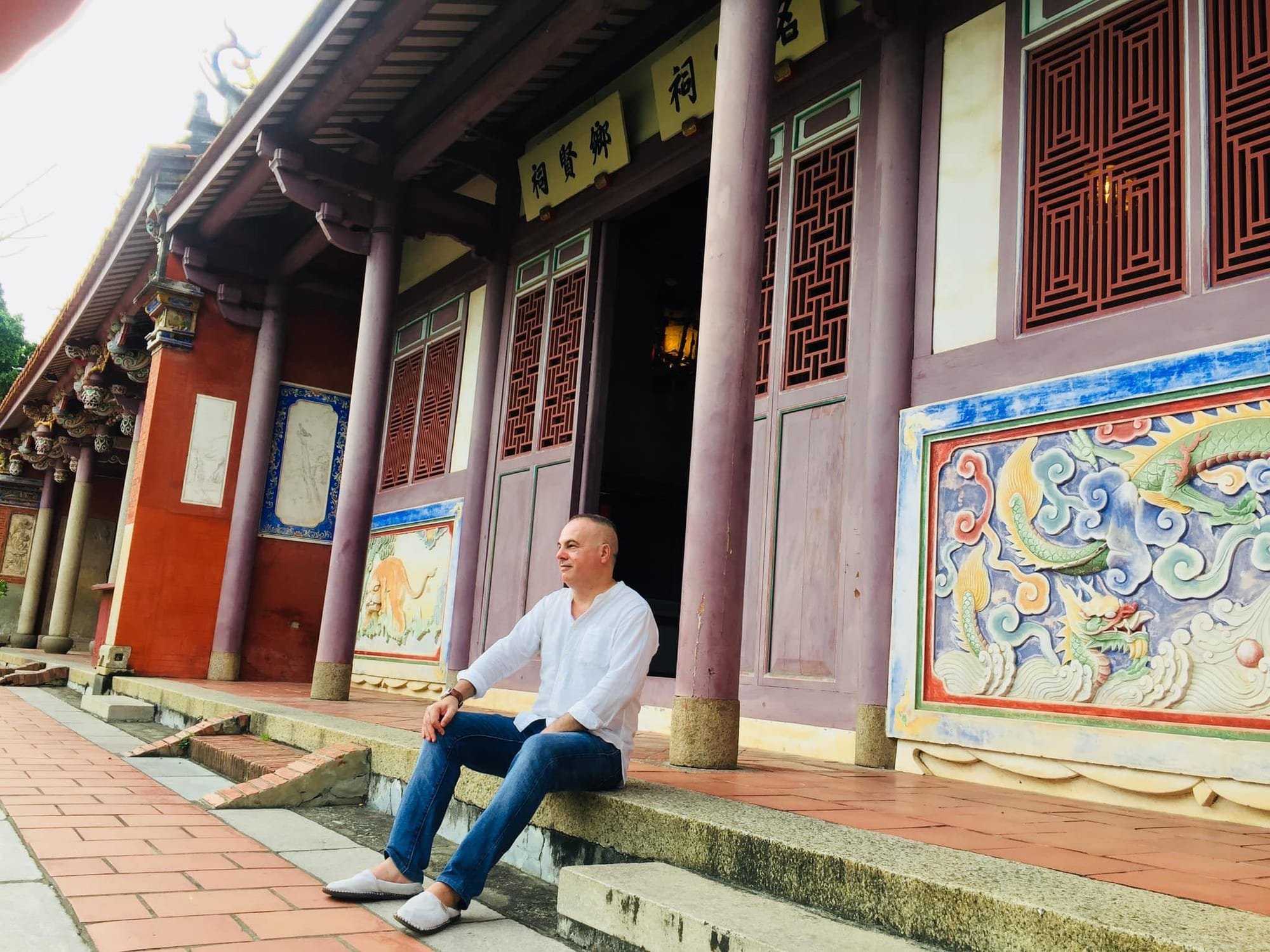 Marco Mei's first show of 2021 was originally aired on the 2nd of January 2021, listen on the Mixcloud player below. Scientific Sound Asia radio is the English language radio station for India, China, Thailand, Taiwan, Korea, Sri Lanka and internationally.

Marco originates from Italy and has over three decades of experience as both a DJ and producer. As a teenager Marco became influenced with Afrobeat, Reggae, Funk, Disco and the early Rap music and this was followed with the genesis of electronica. As he grew fonder of these styles his transgression into a disc jockey began in the early nineties.

At the turn of the millennium he earnt residency in Sharm-El-Sheikh at Pacha Club and as his name grew he set of across the planet at some formidable nightclubs globally including OBS (Saigon), Fuse (Brussels), CE' LA VI (Taipei), Shore Club (Hoi An), Bangaluu (Berlin), G-Star (Pattaya), Woobar (Bali), Global Dance Moscow and a fortitude of others, sharing the decks with planetary super DJs.

At the end of the millennial decade him and a friend Stefano Ugliano formed a duo and Bicycle Corporation was born, their dedication in the studio paid off and since their formation over 50 tracks and remixes have been released and have been well received in the electronic scene. Marco currently hangs out in Taipei, Taiwan where he re-located at the beginning of 2010 and practices his skills at clubs and venues across the capital. Marco is also part of a great pool of DJs' and producers on our online radio station, and our DJ agency, enjoy the show!

Adeva - In & Out Of My Life (Michael Gray Remix)