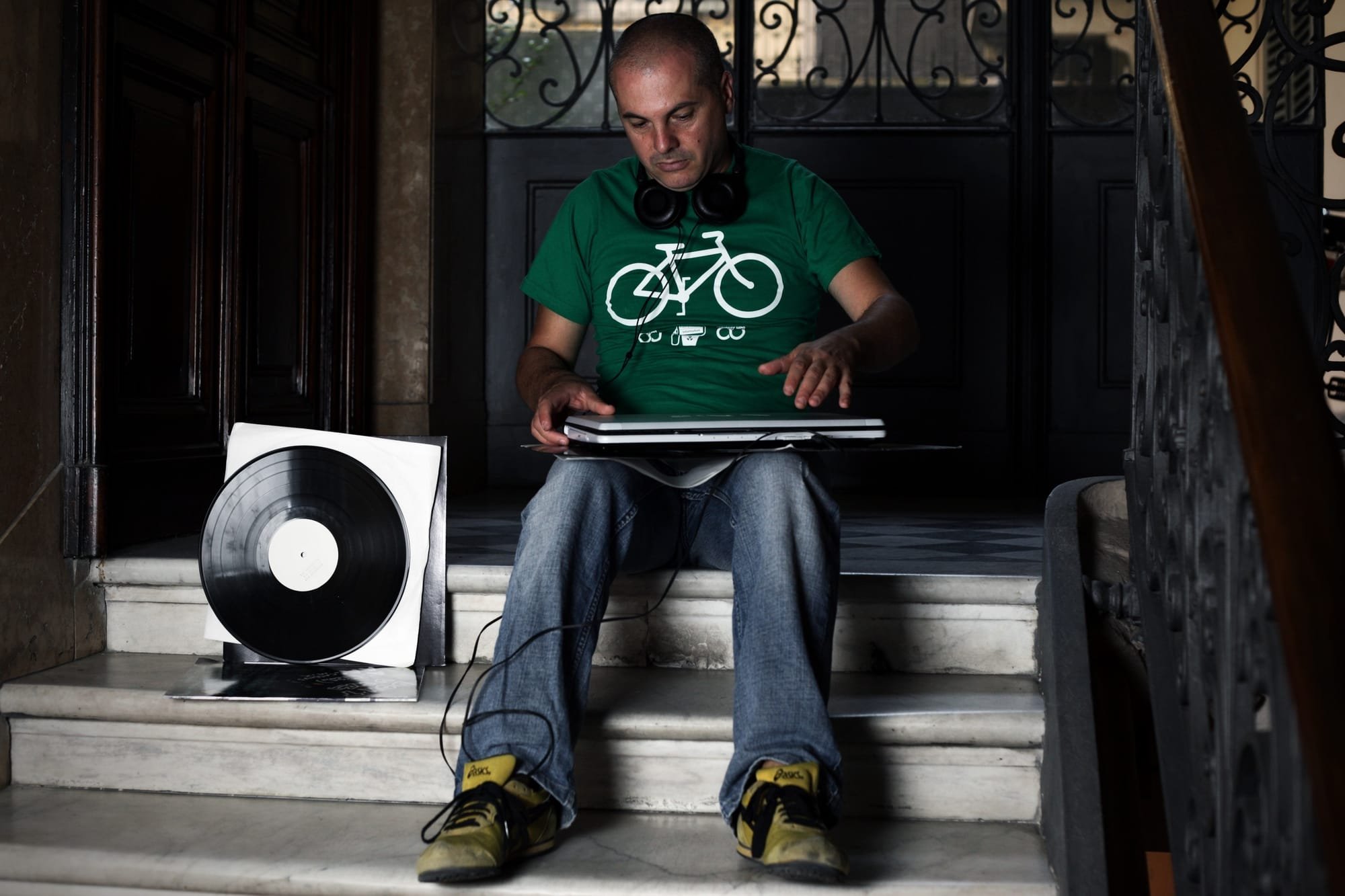 Marco Mei has announced the first playlist for his 25 year career as a DJ and Producer with a journey into the old school and underground with tracks that have had the most influence in  him since the beginning of his career in the early nineties.

MARCO MEI is an Italian DJ and producer with over two and a half decades of globetrotting artist experience. He was molded during the early waves of afro and house and started his career as a DJ back in 1991. He has throughout his career played at some of the most mesmerising events and venues sharing the turntables with Roger Sanchez, David Morales, Ralph Falcon, Sander Kleinenberg to name a few.

As his reputation grew he landed  a prestigious DJ residency at the famous Pacha Club in Sharm-El-Sheikh. In the years that followed he travelled around the world and performed at countless clubs including Woo Bar, Fuse (Brussels), Room 18 (Taipei), Bangaluu (Berlin), G-Star (Pattaya), SOS Supper Club (Bali), NLO (Minsk) together with artists such as Harry “Choo Choo” Romero, Justin Berkmann and Funk D’Void… Have a look at the playlist below!

Adonis - No Way Back (Vocal)

The Vandals -  Tonights the Night

Tyree - House Music Is My Life

Ralph Falcon - Every Now And Then