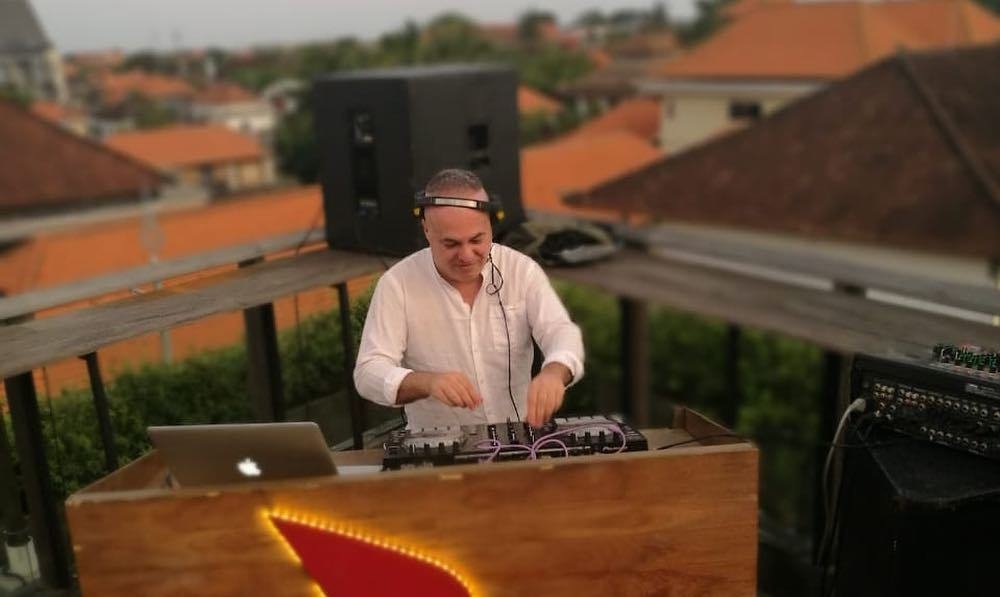 Marco Mei today revealed his Tracklist for his forthcoming show on Scientific Sound Asia Radio this coming Saturday (4th of May 2019) 6 to 8 PM Indochina time (ICT). MARCO MEI is an Italian DJ with well over two decades of worldwide travel and artist experience, as both a DJ and producer. Formed during the early years of afro and house music he began his career as a DJ back in the early nineties and has consequently played at some of the most memorable events and venues sharing the wheels of steel with Roger Sanchez, David Morales, Ralph Falcon and Sander Kleinenberg to name a few.

As his reputation grew rapidly it landed him a prestigious DJ residency at the famous Pacha Club in Sharm-El-Sheikh. In the decade that followed he started travelling around the globe and performed at many clubs which including Woo Bar, Fuse (Brussels), Room 18 (Taipei), Bangaluu (Berlin), G-Star (Pattaya), SOS Supper Club (Bali), NLO (Minsk) together with artists such as Harry “Choo Choo” Romero, Justin Berkmann and Funk D’Void.

In 2009 Marco formed an act with Stefano Ugliano (aka 6884) and started the duo project “Bicycle Corporation”. The merger of their combined talents as established DJs took off right from the beginning. With a background in house and techno music their unique sounds didn’t go unnoticed.