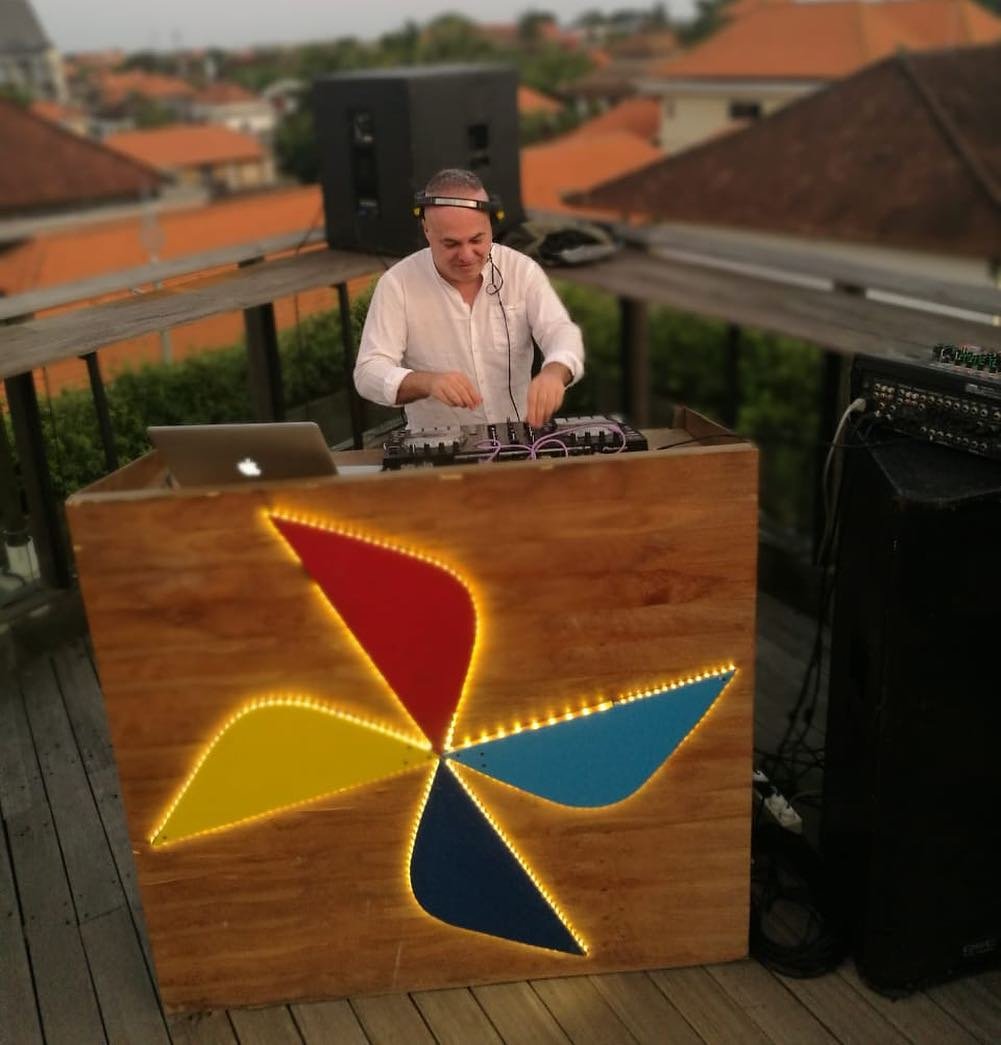 Marco Mei has released his playlist for his next show this Saturday the 21st of December 6 PM to 8 PM Indochina Time (ICT) and re-airing Sunday 2 to 4 PM (ICT) on Scientific Sound Asia Radio, the English language Radio Station for China, Thailand, Indonesia, Korea, Malaysia and the rest of the South East Asian region. Marco is an Italian DJ and producer with over two decades of grounding.