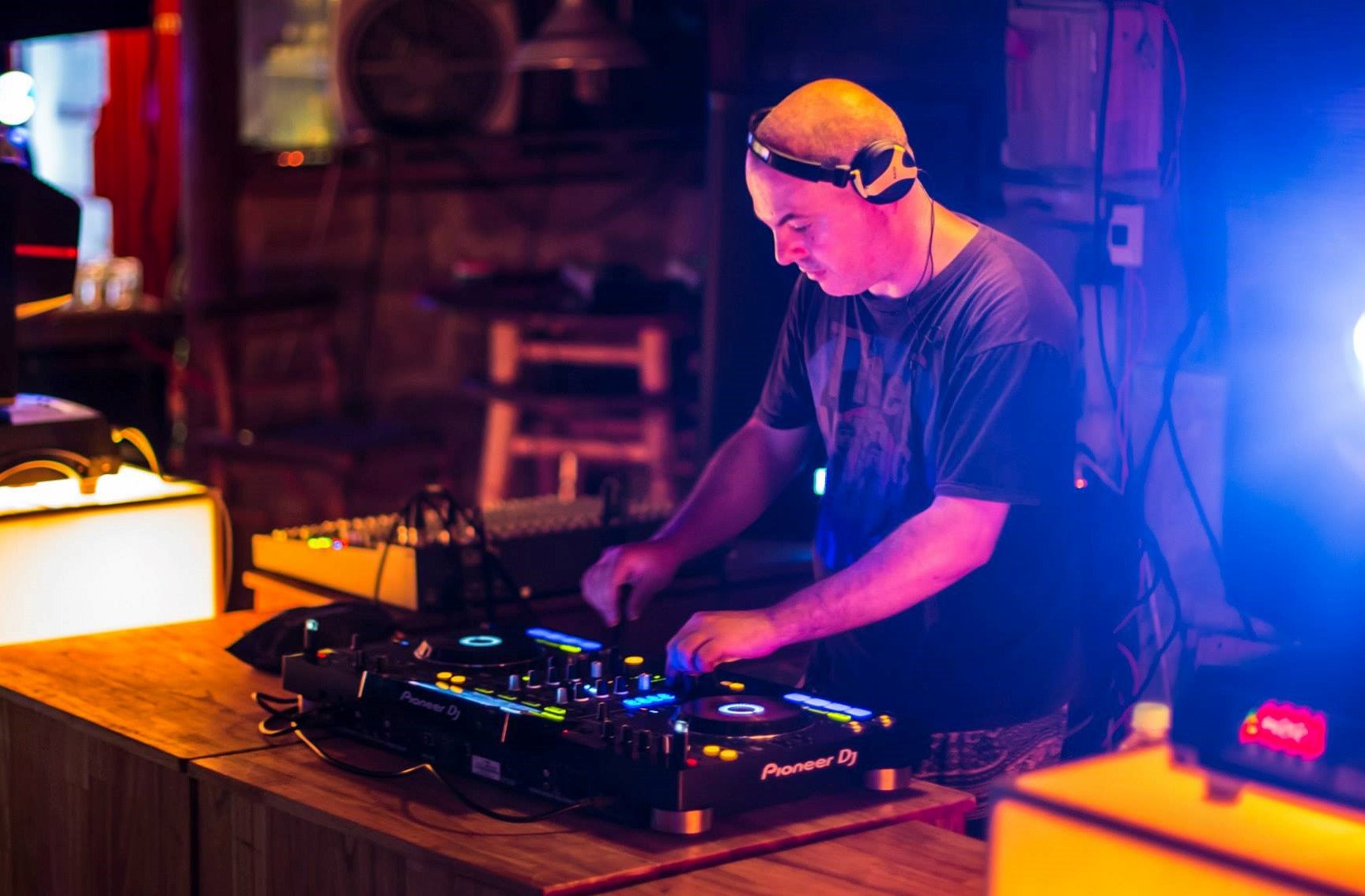 Nic Fanciulli & Retna - This is Life

DJ Deeon - Bak The Fuck Up