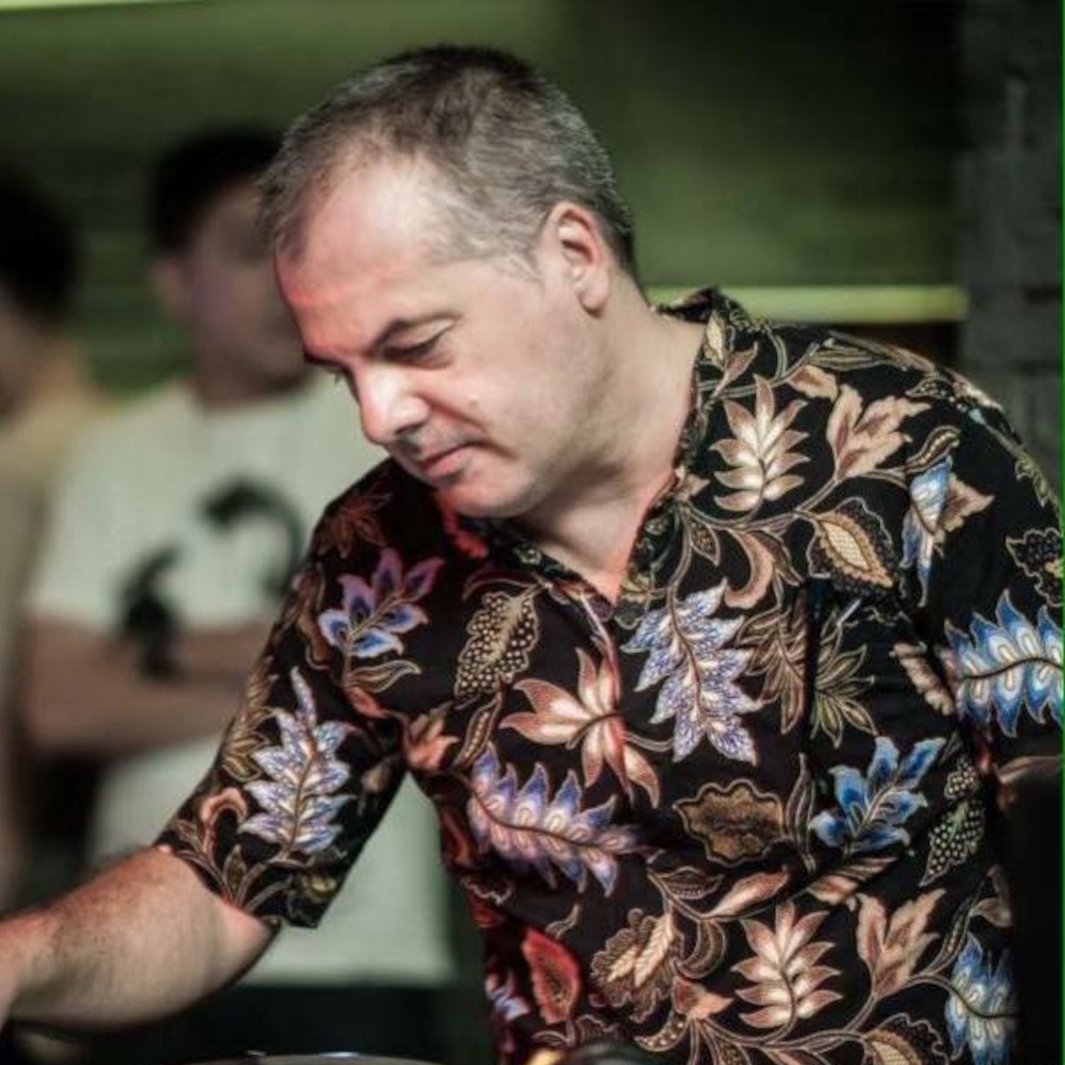 Marco Mei has made public his playlist for his show this Saturday the 27th of February 2021 6 PM to 8 PM Indochina Time (ICT) and Wednesday 6 to 8 AM (ICT) on Scientific Sound Asia radio, the English language radio station for Japan, China, Thailand, Taiwan, Korea, Sri Lanka and internationally.

Maxinne (Feat. MOYA) - In The Groove

Moreno Pezzolato - Bring Me Up

Seth Troxler & The Martinez Brothers - Play In The Dark

Freitobar - Island in the Sun