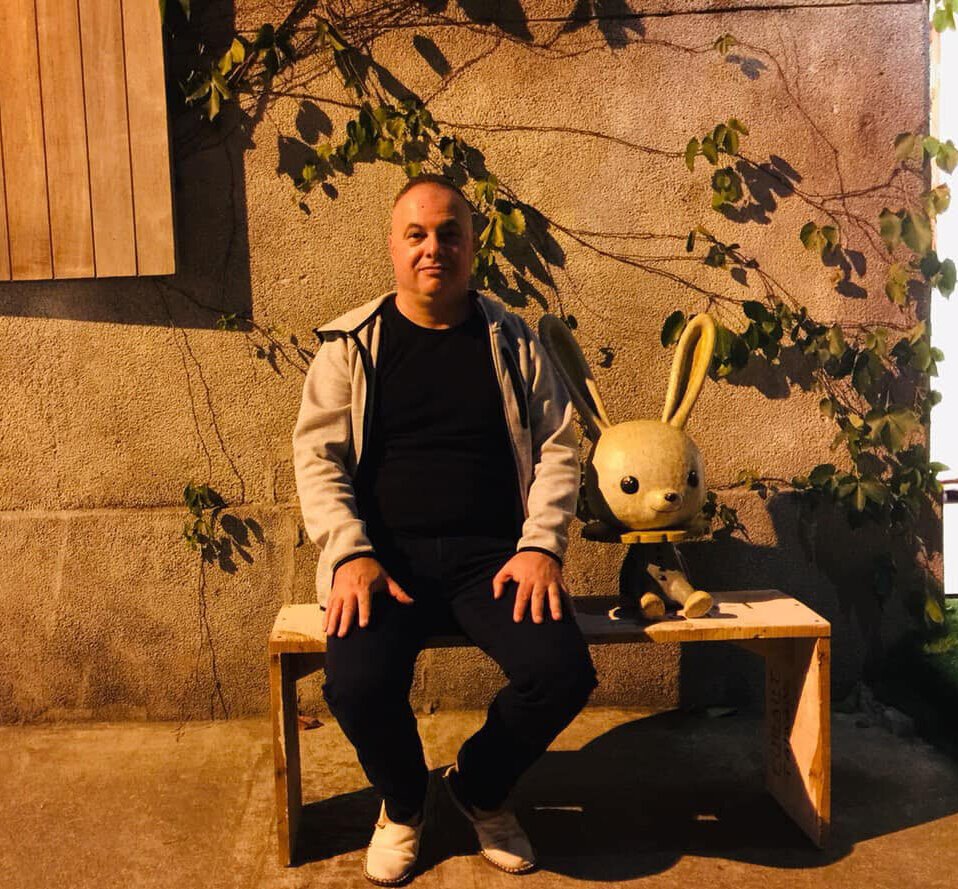 Marco Mei has made public his playlist for his show this Saturday the 20th of March 2021 6 PM to 8 PM Indochina Time (ICT) and Wednesday 6 to 8 AM (ICT). Scientific Sound Asia radio is the English language radio station for Japan, China, Thailand, Taiwan, Korea, Sri Lanka and internationally.

Their first signing as a duo was with 17:44 record company and their musical ensemble has been released on record labels such as Alchemy, Miniatures, WL77, GrooveTraxx, Suka, and Revox. Since their offset as a duo over 50 tracks and remixes, across many genres from Deep and Tech-House to French House and Techno have been released, earning them a good name in the underground scene.

Dave Leatherman, Bruce Nolan - Get You Down

DJ Wild - If You Are