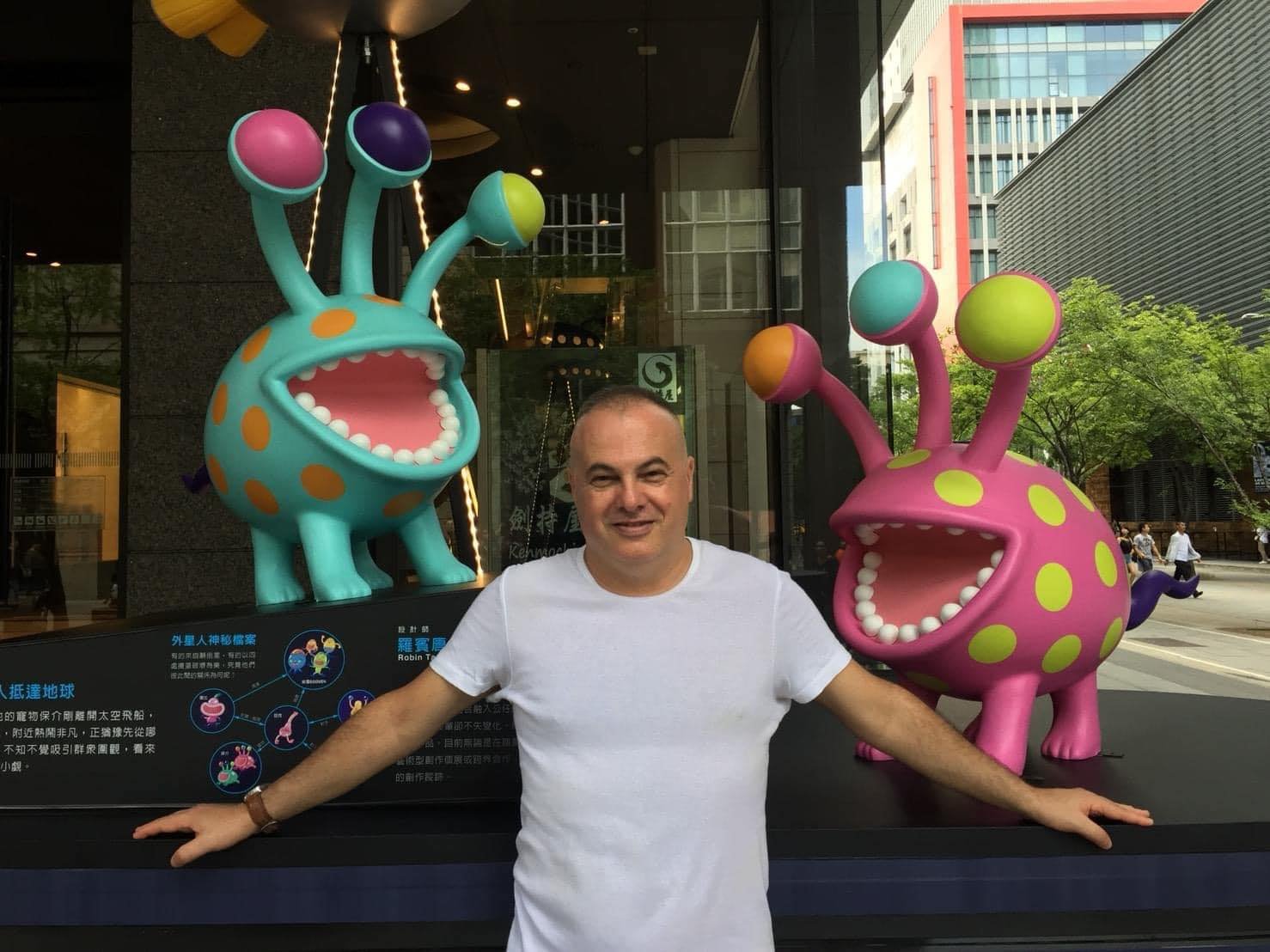 Marco Mei has made public his playlist for his show this Saturday the 17th of October 2020 6 PM to 8 PM Indochina Time (ICT) and Wednesday 6 to 8 AM (ICT) on Scientific Sound Asia Radio, the English language Radio Station for India, China, Thailand, Taiwan, Korea, Sri Lanka and the rest of the Asian region.

Doug Gomez - Power Of The People