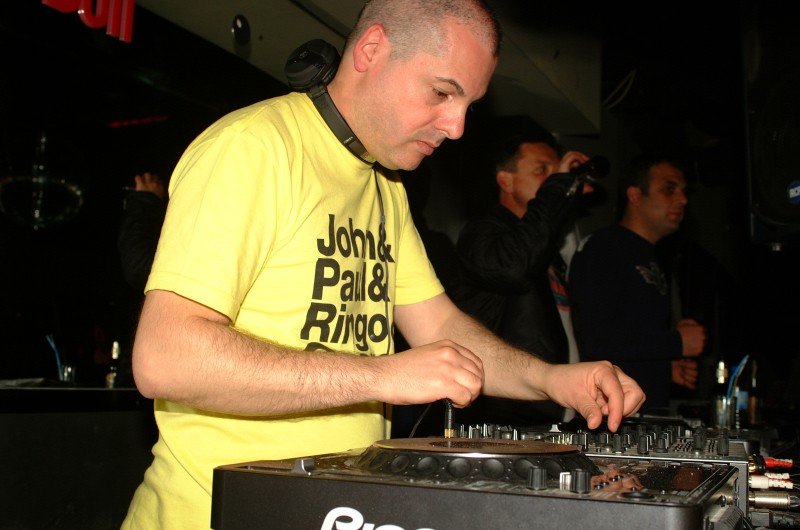 DJ Fast Eddie - Yo Yo Get Funky (Maslow Unknown Edit)

The Dukes - Ready For Love