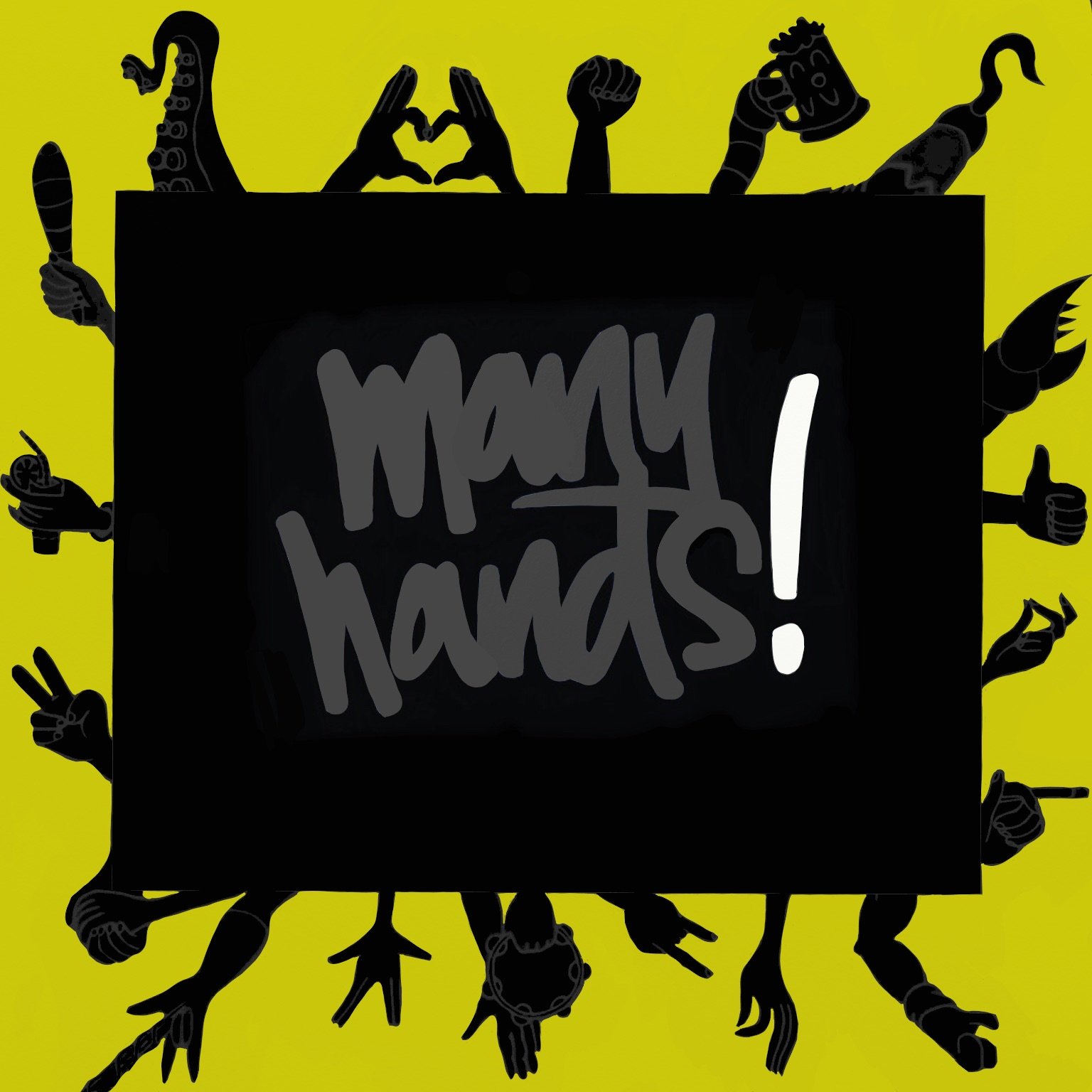 Disc jockey duo Many Hands (Berlin/UK) have made public their playlist for 'Basement Soul' show 28 which coincides with their first birthday this Friday 23rd of October 2020 8 to 10 PM Indochina Time (ICT) and re-airing Tuesday 8 to 10 AM (ICT) Scientific Sound Asia is the English language Radio station for Expatriates and locals in Asia.

The Mauskovic Dance Band - Down In The Basement

Sault - I Just Want To Dance

John Beltran - As The Sun

LCSM - For the People

Fingers Inc - Music Take Me Up

SOS Band - Just Be Good To Me

Earl Sixteen & The Inn House Crew - Born To Be Free

Devon Russell - Give Me Your Love