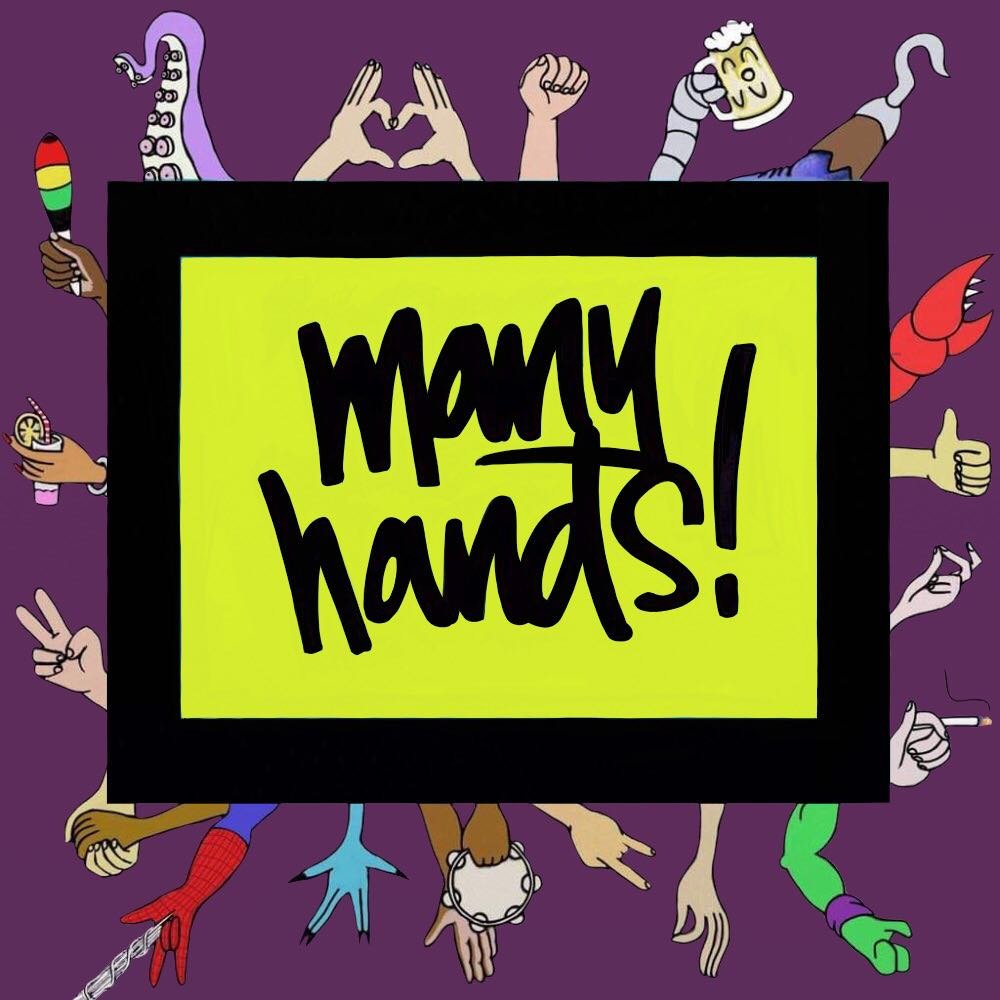 Musical Duo Many Hands second Basement Soul show was first broadcasted on Friday 11th of October 2019 8 to 10 PM Indochina Time (ICT) listen on the Mixcloud player below. Scientific Sound Asia is the Underground Radio station for Expatriates and locals in South East Asia and globally.

Many Hands is the brainchild of musically obsessed ecclectic DJ's Jona J & Kava.  Jona Jefferies  was born in Barcelona and raised in both Spain and the UK, Jona started out as a DJ in the fertile DIY 90's Free Party/Rave scene in the Southwest of the UK.

Jona then moved to Ibiza and was touched by it's Balearic sound and hedonistic attitude and has been returning ever since. After Ibiza Jona moved to Bass city, Bristol, where he lived for many years and was shaped by it's Urban attitude and love of Sound System Culture.

Now Jona is based in Berlin's booming international music collective performing at a number of venues throughout the city. Jona's release ‘Nocturnal’, a collaboration with long time friend, Stardelta Mastering’s Lewis Hopkin as 'Sapience' for Tom Middleton's 'Sound Of The Cosmos' record label gained support and radio play by respected gurus such as Gilles Peterson, Mala & Laurent Garnier. Jona has played predominantly around Europe but recently performed in a number of venues across Asia.

Kava is a DJ from New Zealand who has made Berlin his home for the last 10 years. Kava came up Djing through a fertile Wellington scene, continually exposed to healthy doses of Soul, Bashment, Hip Hop, Disco, House, Techno and Drum n Bass. Kava while in New Zealand worked distributing records throughout the country and had radio shows on a number of local radio stations.

His forelong involvement in music would take him to perform all over the world as a DJ, from local raves and basement clubs, national music festivals to RBMA in Sao Paulo and around the Asia-Pacific region. A wealth of musical knowledge means his sideways selections and deft, original mixing style twitch hips and scratch heads warming up for big acts like Fat Freddys Drop, Dave Clark or Dj Marky.

After moving to Berlin Kava held a monthly radio show with Rodi Kirk of Scratch 22 fame for a number of years called Float Some, Jet Some on the now sadly defunct Berlin Community Radio as well as Djing a number of venues across the city.

Having met through a common friend outside OYE Records in Berlin Jona & Kava soon realised they shared a common narrative arc musically and soon started to DJ together. This eventually lead to Many Hands, an eclectic dance / defrag / healing music session, in a basement, in Berlin.

Fourth Kind - The Star Of The Story

Junior Brown - Trying To Hold On

Ed Longo & The Applied Arts Ensemble - A Palm In The Closet

The Colours That Rise - Brain