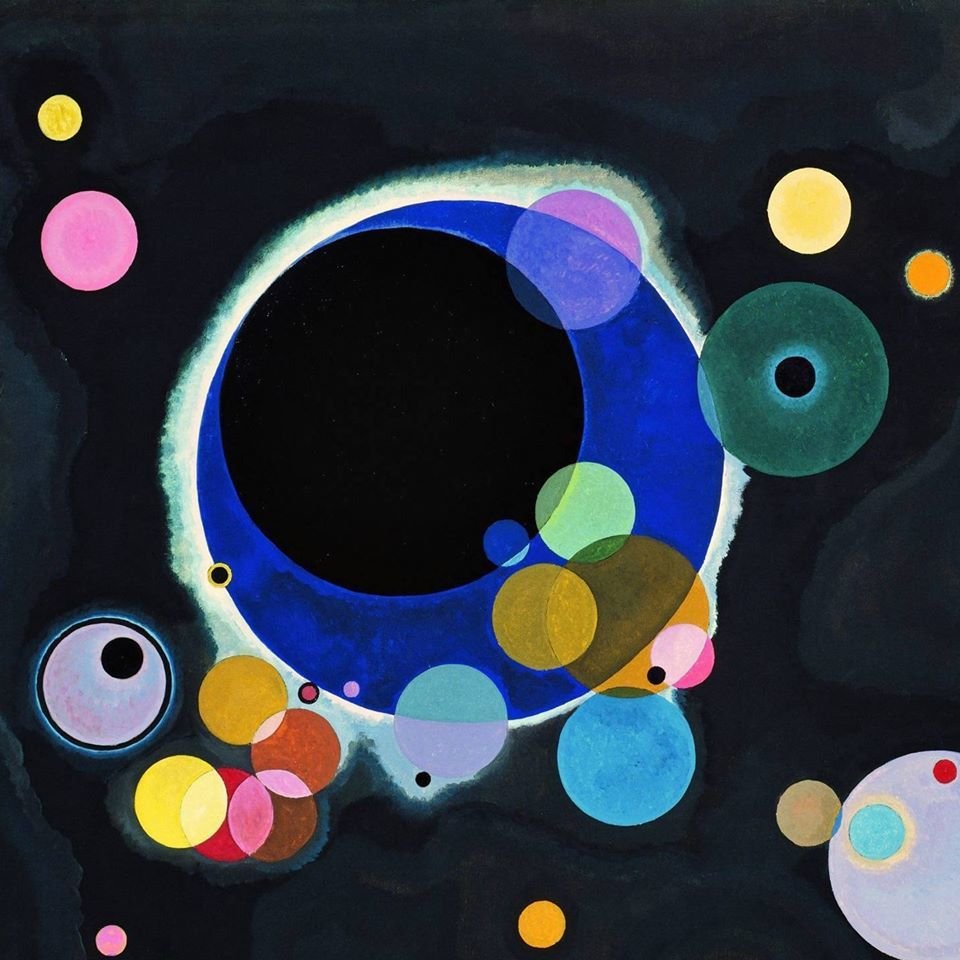 Musical Duo Many Hands (Berlin) have published their play list for their 'Basement Soul' 09 show on Scientific Sound Asia Radio this Friday 3rd of January 8 to 10 PM Indochina Time (ICT) and re-airing Sunday 2 to 4 AM (ICT) Scientific Sound Asia is the English language Radio station for Expatriates and locals in South East Asia. Many Hands is the intellectual property of harmonious absorbed wide-ranging DJ's Jona J & Kava. 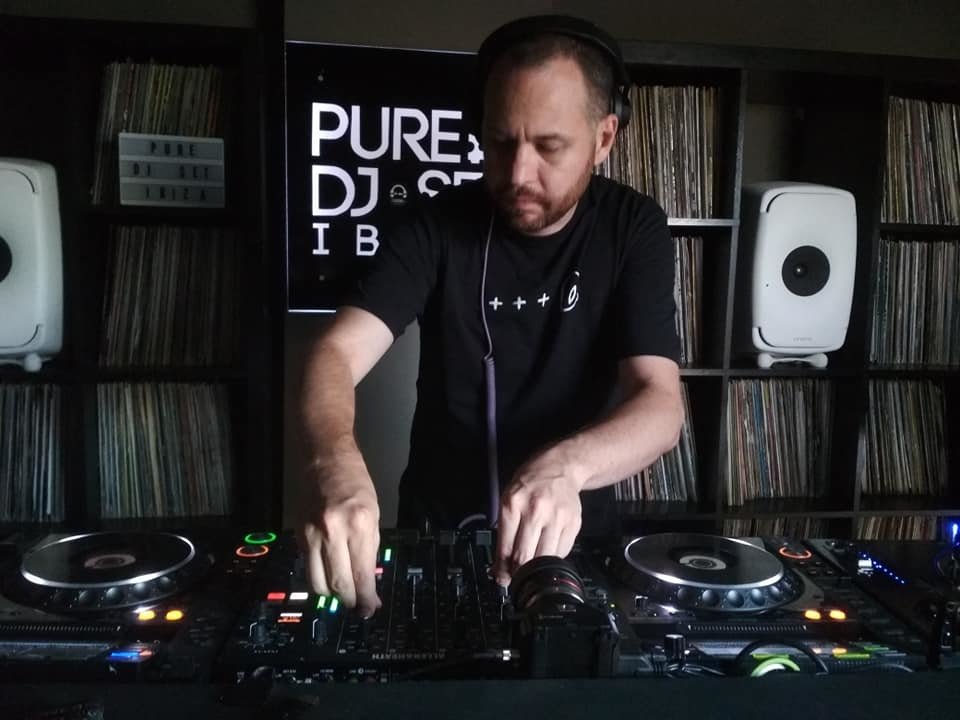 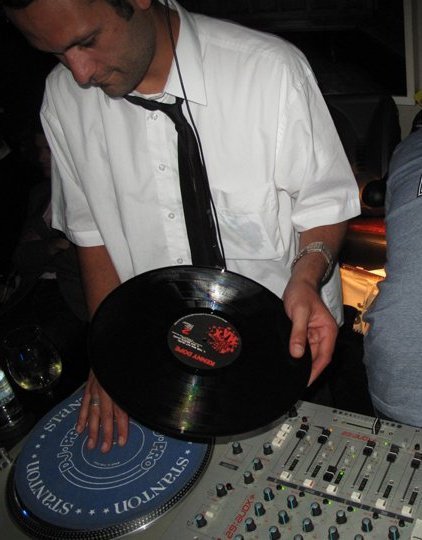 Dave Valentin - What A Wonderful World

Leo's Sunshipp - Give Me The Sunshine

Victor Uwaifo And His Titibitis - All Correct