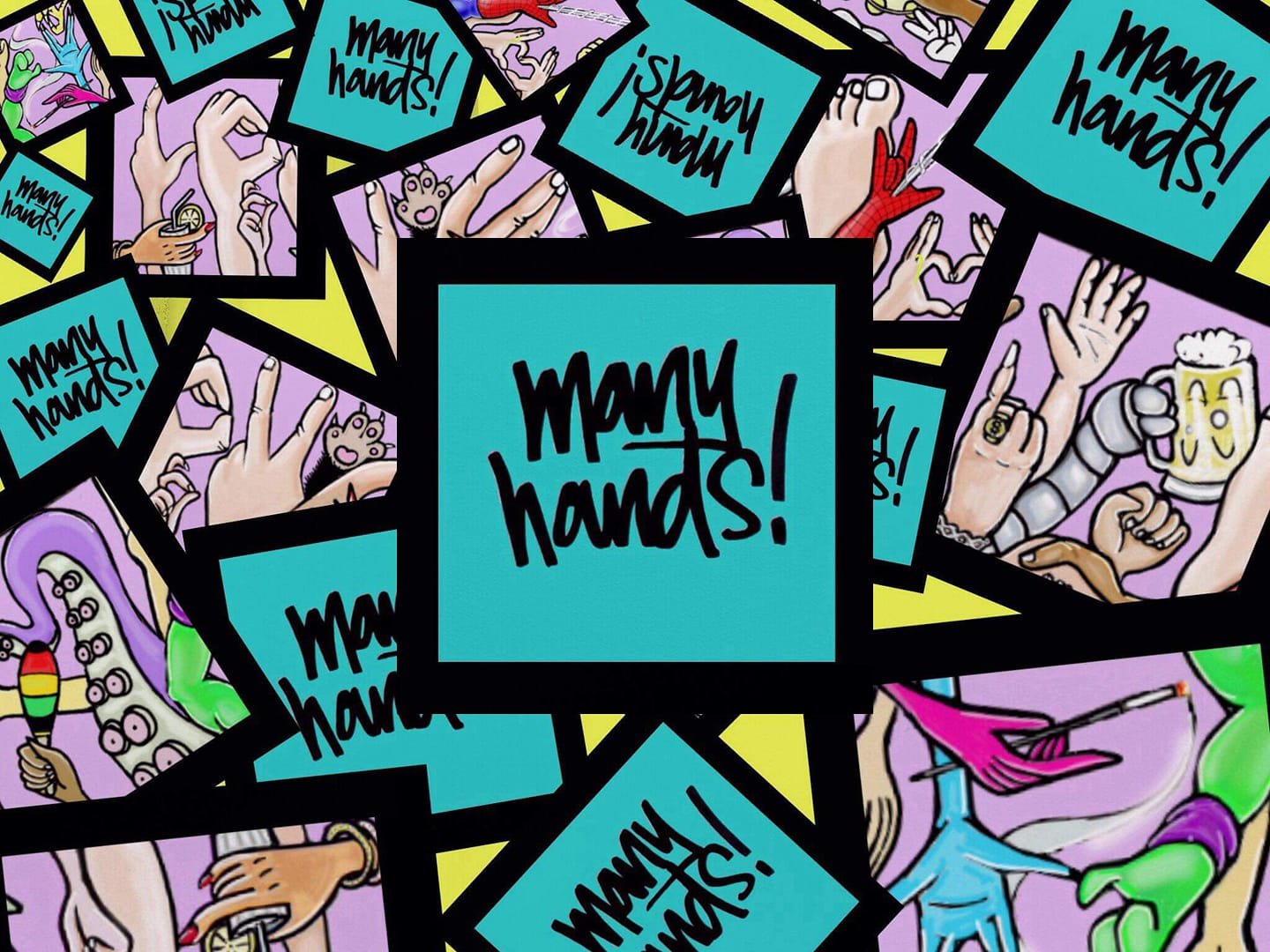 Musical Duo Many Hands (Berlin) have published their play list for their 'Basement Soul' 05 show on Scientific Sound Asia Radio this Friday 8th of November 8 to 10 PM Indochina Time (ICT) and re-airing Sunday 2 to 4 AM (ICT) Scientific Sound Asia is the Underground Radio station for Expatriates and locals in South East Asia. Many Hands is the intellectual property of harmonious absorbed wide-ranging DJ's Jona J & Kava. 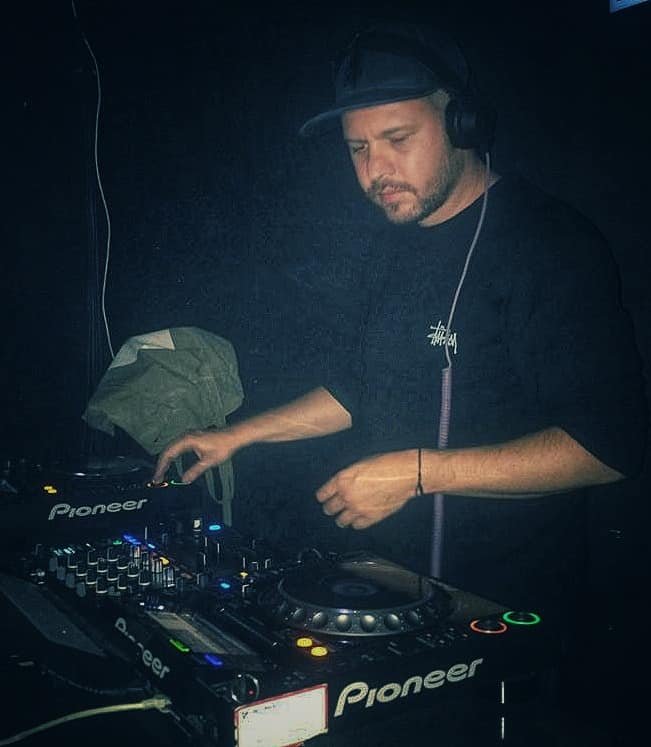 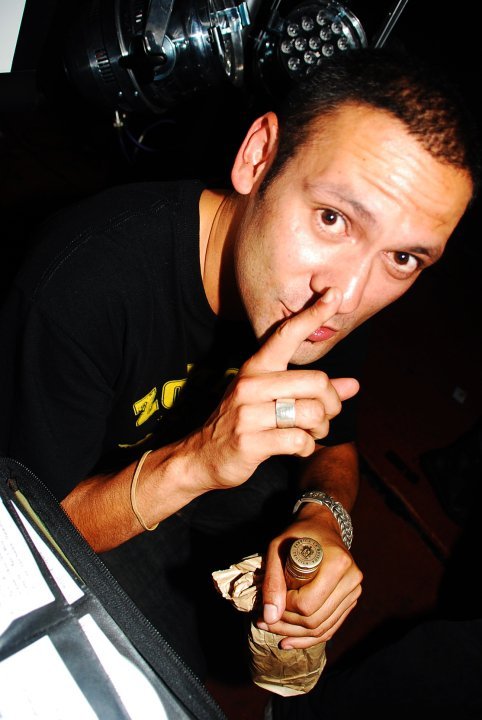 Hollie Smith & Mara TK - Ship Her To Another World

Dylbot? - Otter In The Moonlight

Dego And Kaidi - Black Is Key

Tony Allen - Get Together

Brass Construction - Got Myself Together