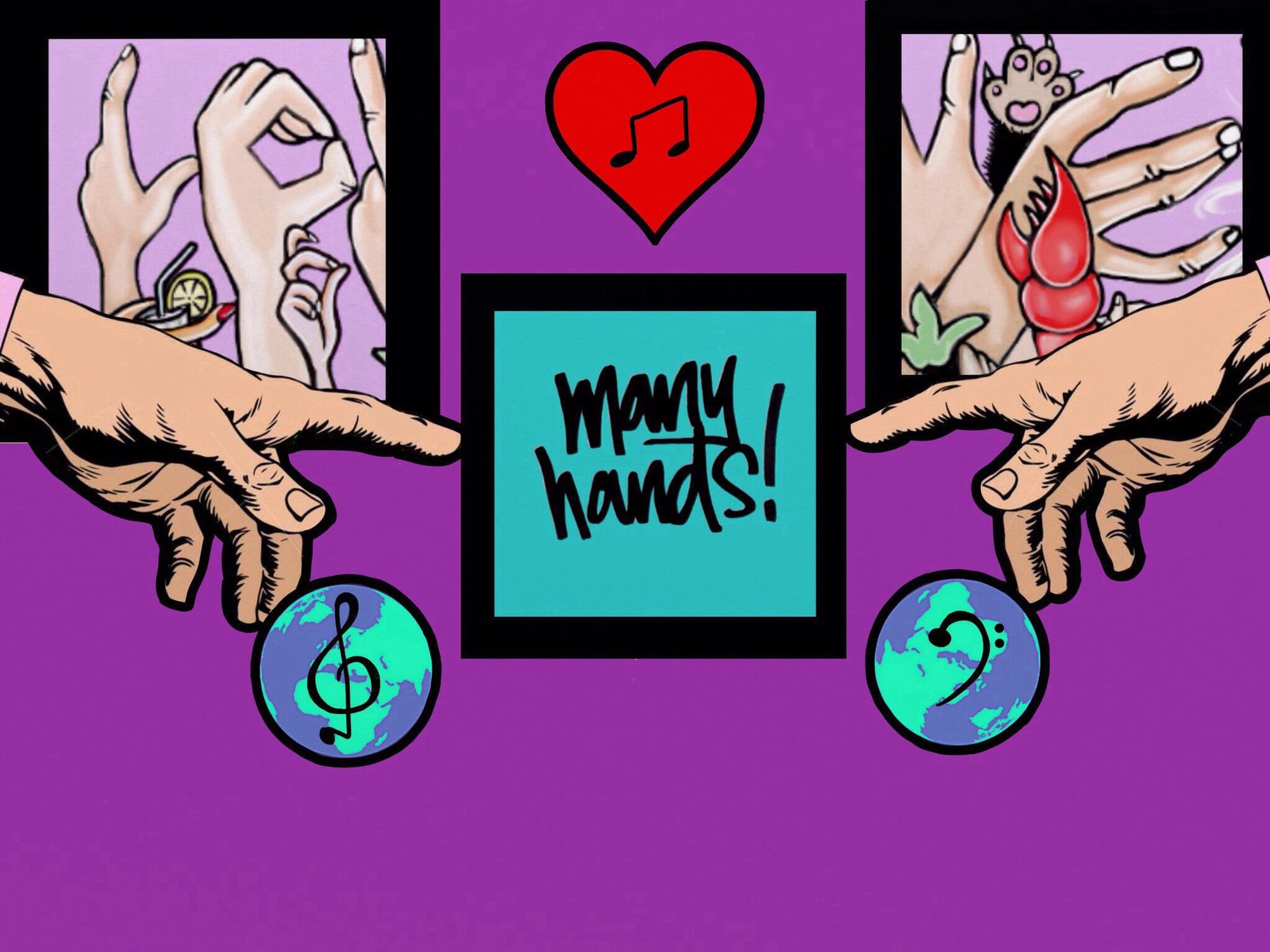 Disc jockey duo Many Hands (Berlin/UK) have published their playlist for 'Basement Soul' episode 42.  Scientific Sound Asia is the underground radio station for expatriates and locals in Asia and internationally.

STR4TA - Rhythm In Your Mind